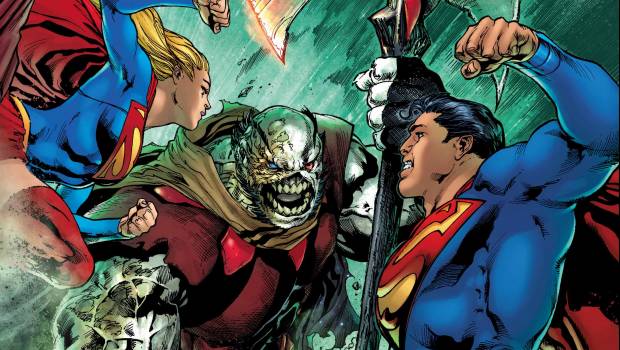 Summary: The Finale to the 6 part Man of Steel Mini-Series!

Finally the last issue of Man of Steel is upon us and I can say it has been a really good 6 weeks for Superman. This series really showed us what Brian Michael Bendis can do with Superman and it gives me a lot of joy. This story had a few bumps in it but the good outweighs the bad so much. This series had great writing and some amazing art that was just beautiful to look at. Issue #6 really just wrapped everything up nicely and sets things up for Action Comics and Superman. 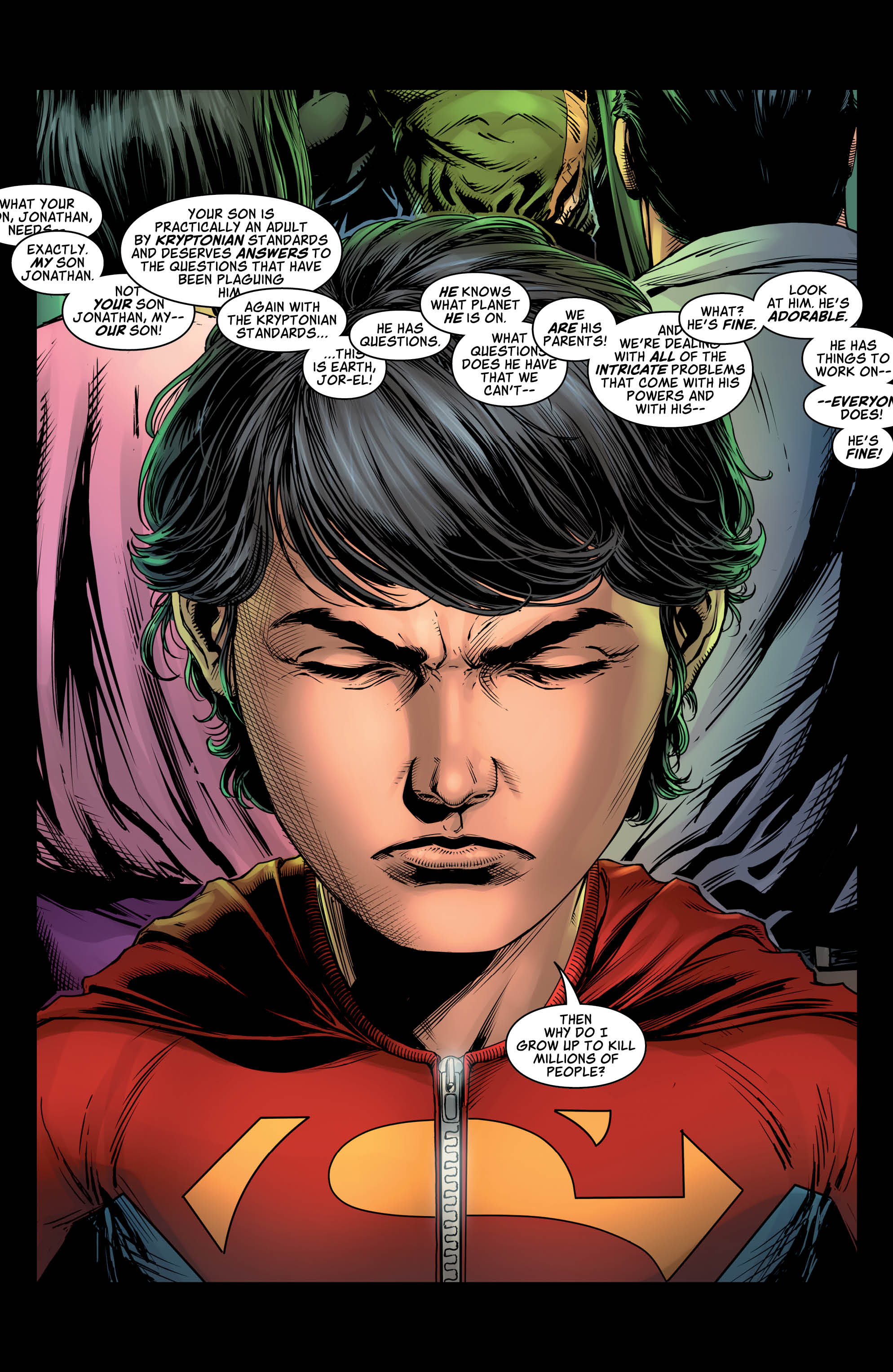 I will try to remain spoiler free for this review because this issue really deserves to be read and not spoiled, unlike other DC stories which will remain Bat-nameless… Oh I mean nameless. This issue finally gives us the conclusion to what happened in the Kent’s apartment with Jor-El and his shenanigans. This was probably my favorite part of the issue because it really allows us to the emotions in Superman instead of him just punching problems away. The sacrifice he has had to make being both Superman and Father really shows that even though he is an alien, he is also just like one of us. 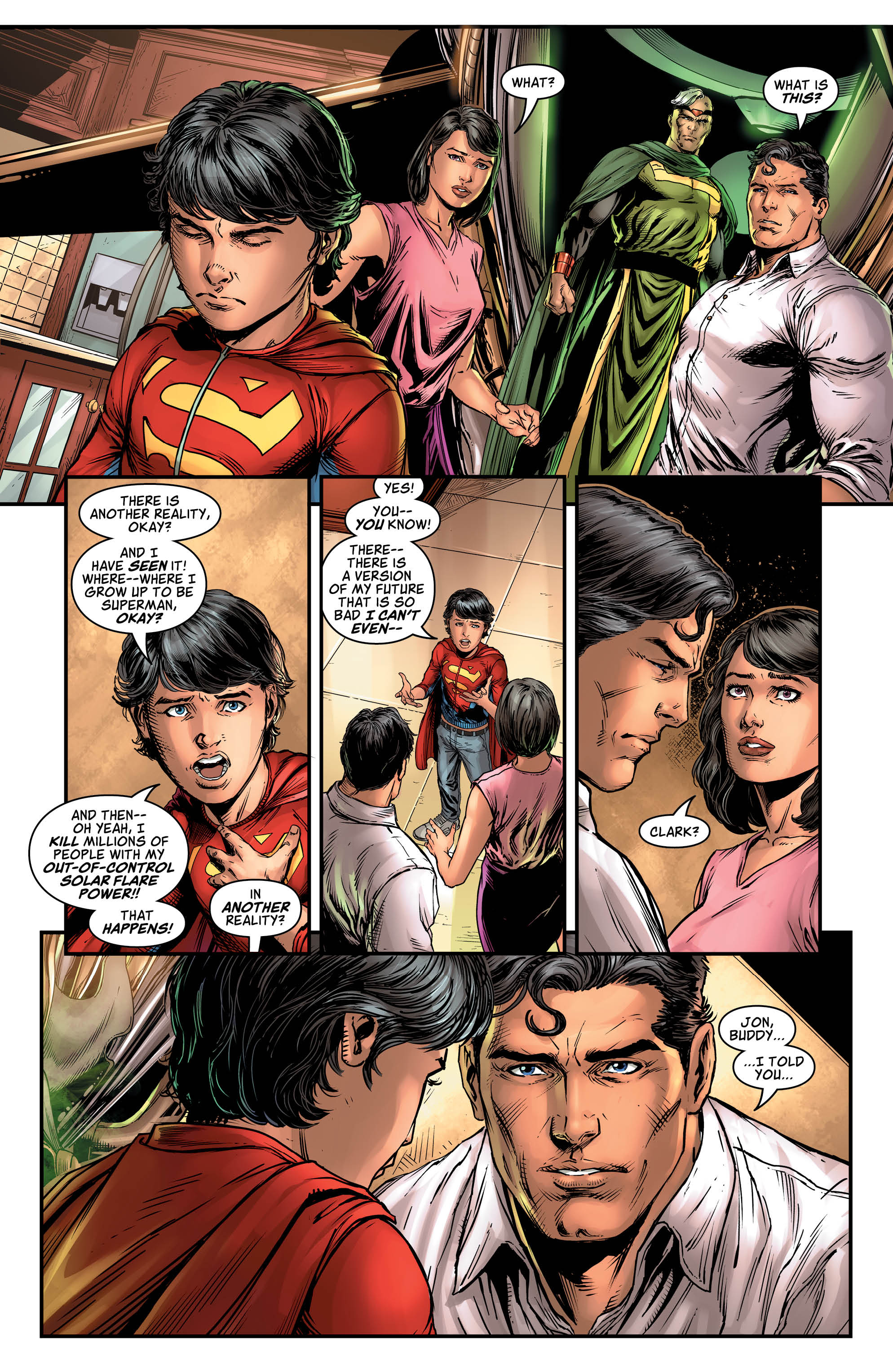 The other half of this issue deals with the threat of Rogol and how Superman learns that once again some issues cannot be punched away. I really did enjoy the action in this issue, honestly it was just beautiful to look at, but one part did kind of bother me a little. We get to see Superman showing some real emotions when it comes to his family, but when he battles Rogol he seemed a little too calm. I mean Rogol destroyed Kandor with his bare hands and when Superman meets up to battle him, he doesn’t seem even the least bit upset. I mean maybe Superman is keeping his emotions in check but I would of love to have seen him go off the rails on Rogol feeding off his emotions. It was like the difference in day and night with him. 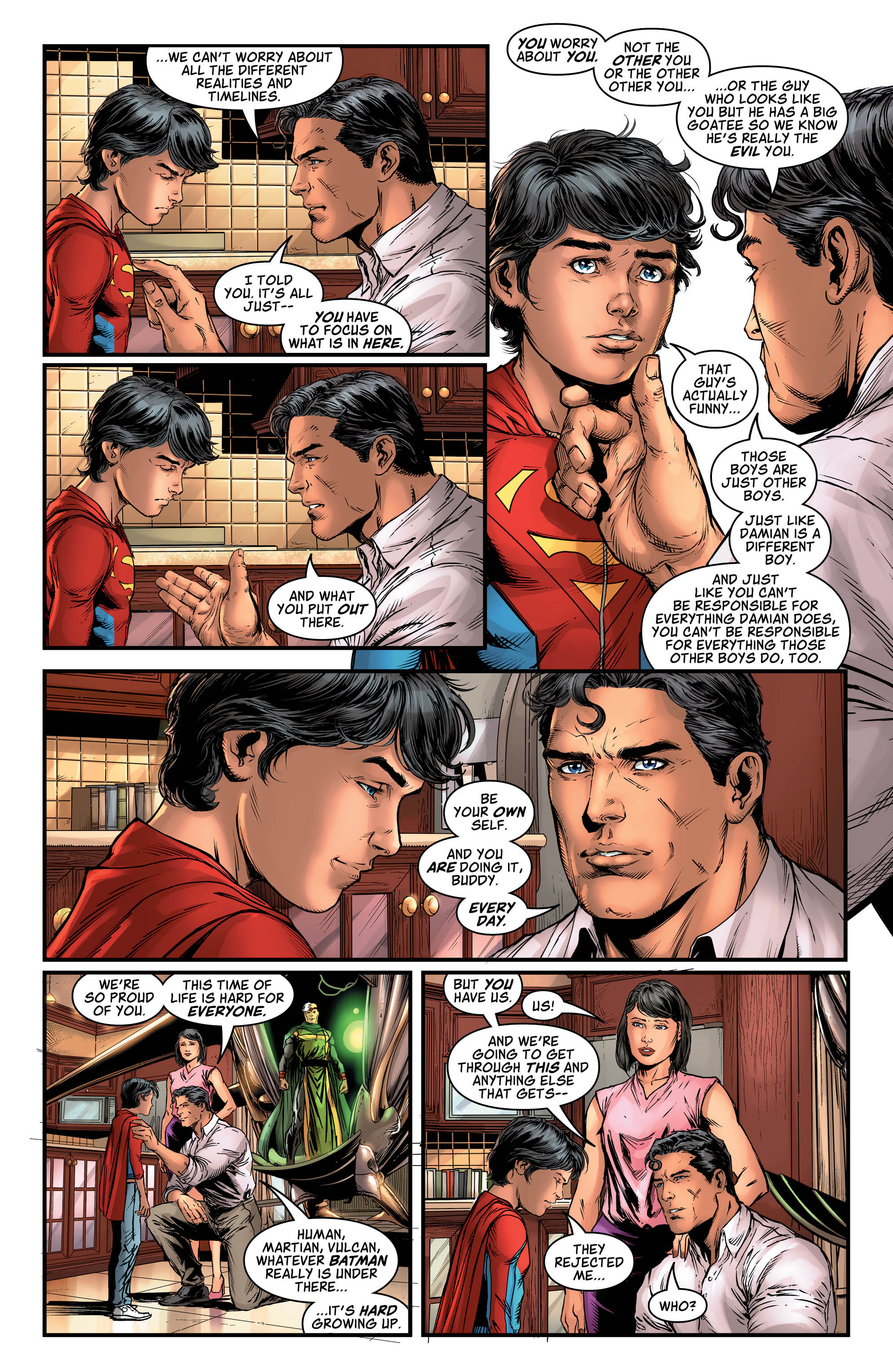 With the help of Kara they do solve the situation with Rogol but honestly it’s more of a Band-aid fix than really any kind of conclusion. I’m sure Bendis will use this to his advantage later in the story, but for the most part things ended very nicely in this issue. This mini-series was absolutely fantastic and this issue really just brought everything together. I can also say that I think out of all 6 issues this one was the prettiest. Each art team really brought in some great work but I do believe they saved the best for last. This issue deserves 5 stars and the mini-series as a whole deserves 4 itself. If you haven’t picked up this series I implore you to go out and do so. You will not regret it. 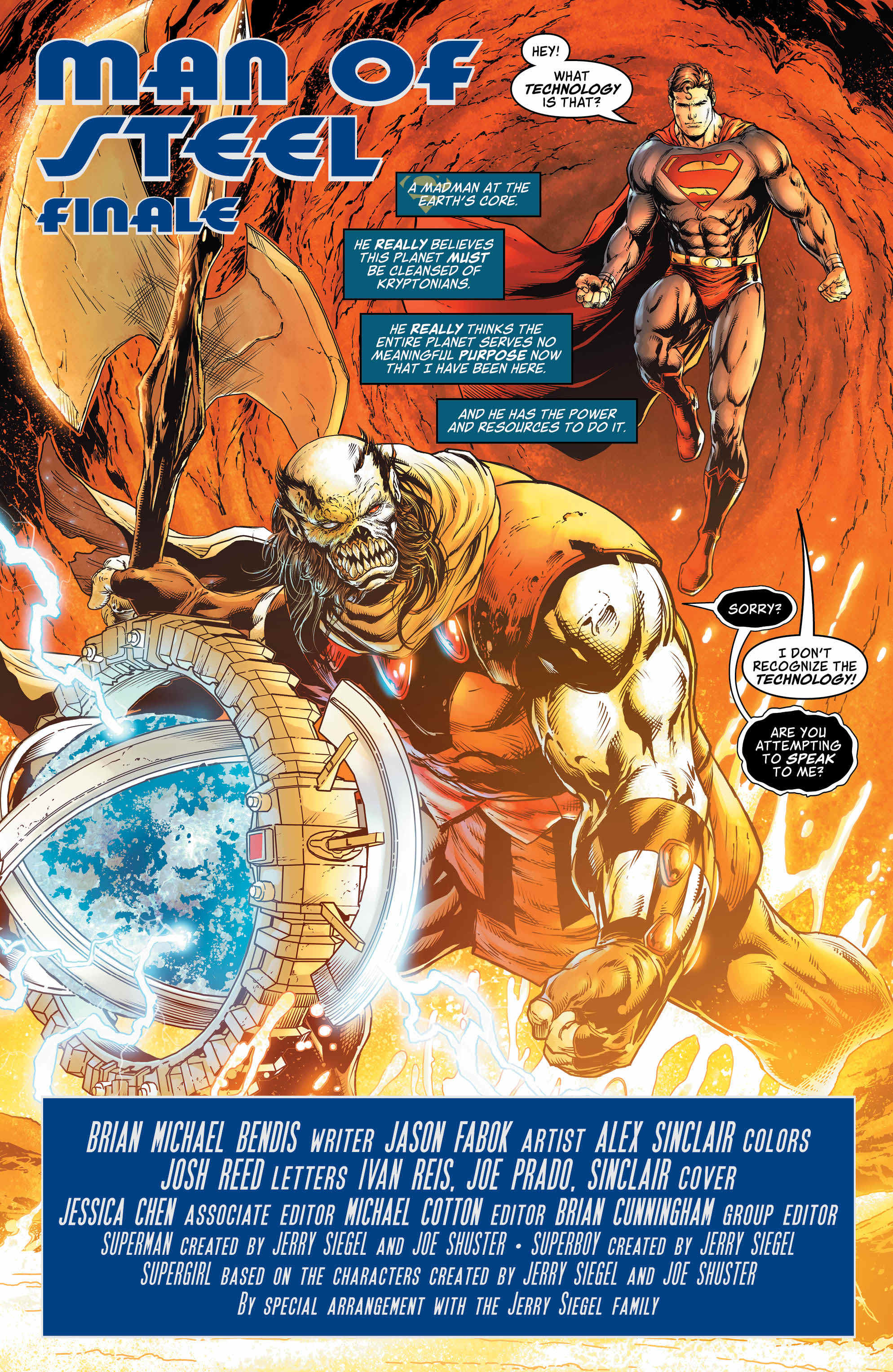 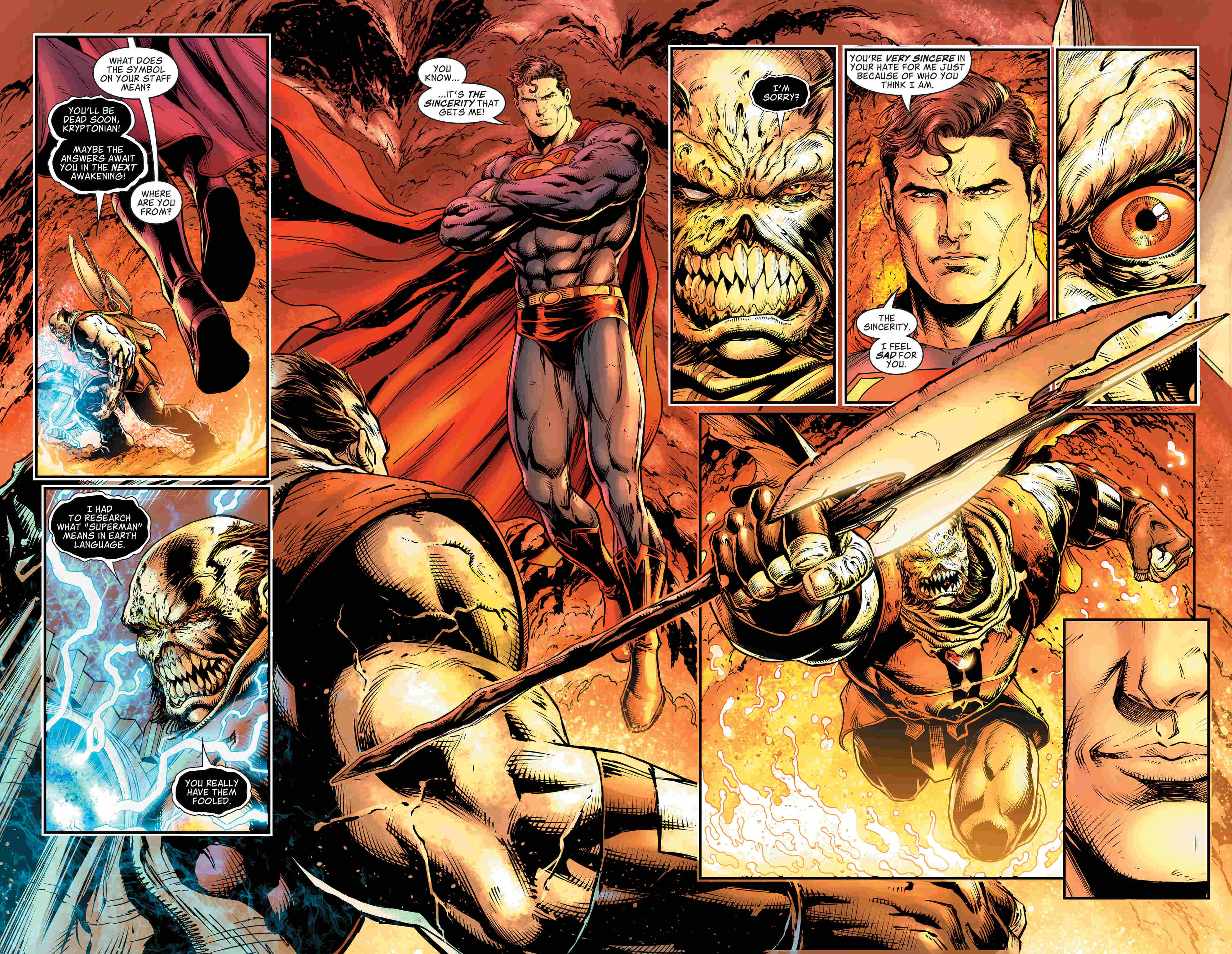 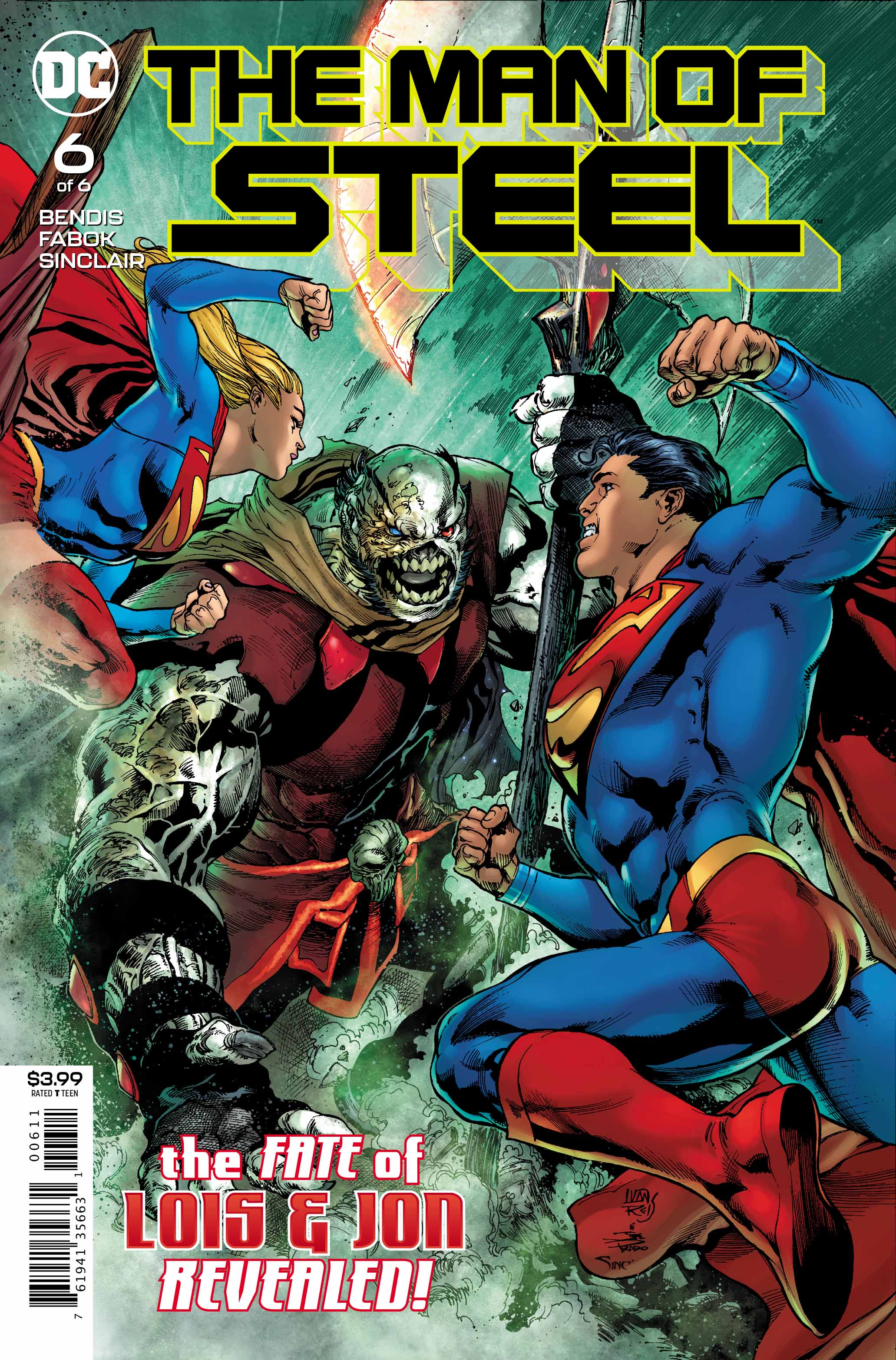