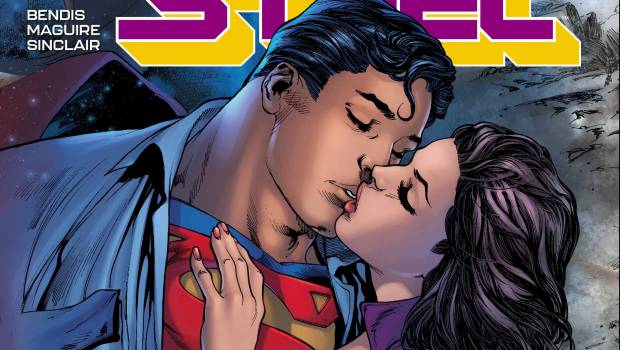 Summary: Superman and Rogol have a go at each other in Metropolis!

With Man of Steel #4 coming out this week, it kicks off the last half of the mini-series by Brian Michael Bendis and honestly I cannot say enough good things about this series. Not that Superman in the last couple of years has been bad, because it hasn’t, but this change in writer has really given me hope that Superman and Action Comics can be exciting once again. I know I’ve probably stated this already in a previous review, but the more I read the more I love it. Issue #4 just adds to optimism that Superman is in good hands. I may have repeated myself about this but I feel it’s important to reiterate those feelings. 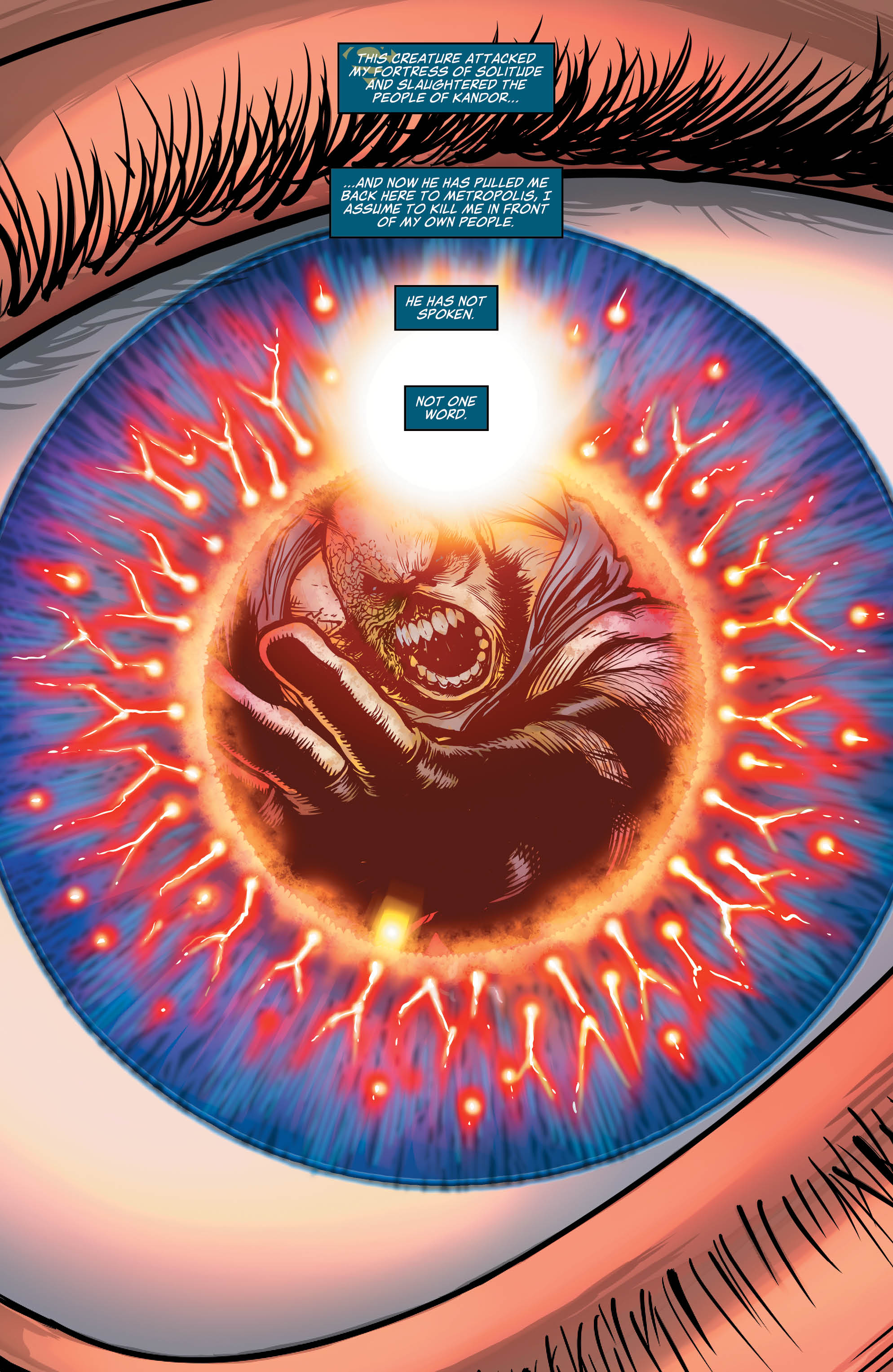 The story in this issue kicks things off right with one thing that I do love about Superman comics: the action. Rogol has lured Superman to Metropolis by destroying the bottled city of Kandor in the previous issue. Superman isn’t alone in this fight as his cousin Kara is with him. Even with her help though, Superman can’t help but feel like something is off and even takes a moment to ‘think like Batman’ to wrap his mind around the situation. It doesn’t take him long to put together that the reason Rogol chose to lure him to Metropolis is because Superman would need to hold back during the fight to keep from causing too much destruction. Well played, Rogol… well played.

This issue finally reveals a plaguing question I’ve had since issue #1 and I’ll be honest it was quite the surprise. However, with that answer just comes more questions but, with this story, I’m okay with that. It has done a great job building that suspense leading into the next issue. For the purposes of keeping this review spoiler free, I’ll refrain from speaking any more about the details of the story, but I will say the last half of this issue really packs a punch. Action in the front and story in the back, I know that sounds like a terrible musing of this comic being like the mullet, but it was all I could think of when I thought about this issue. 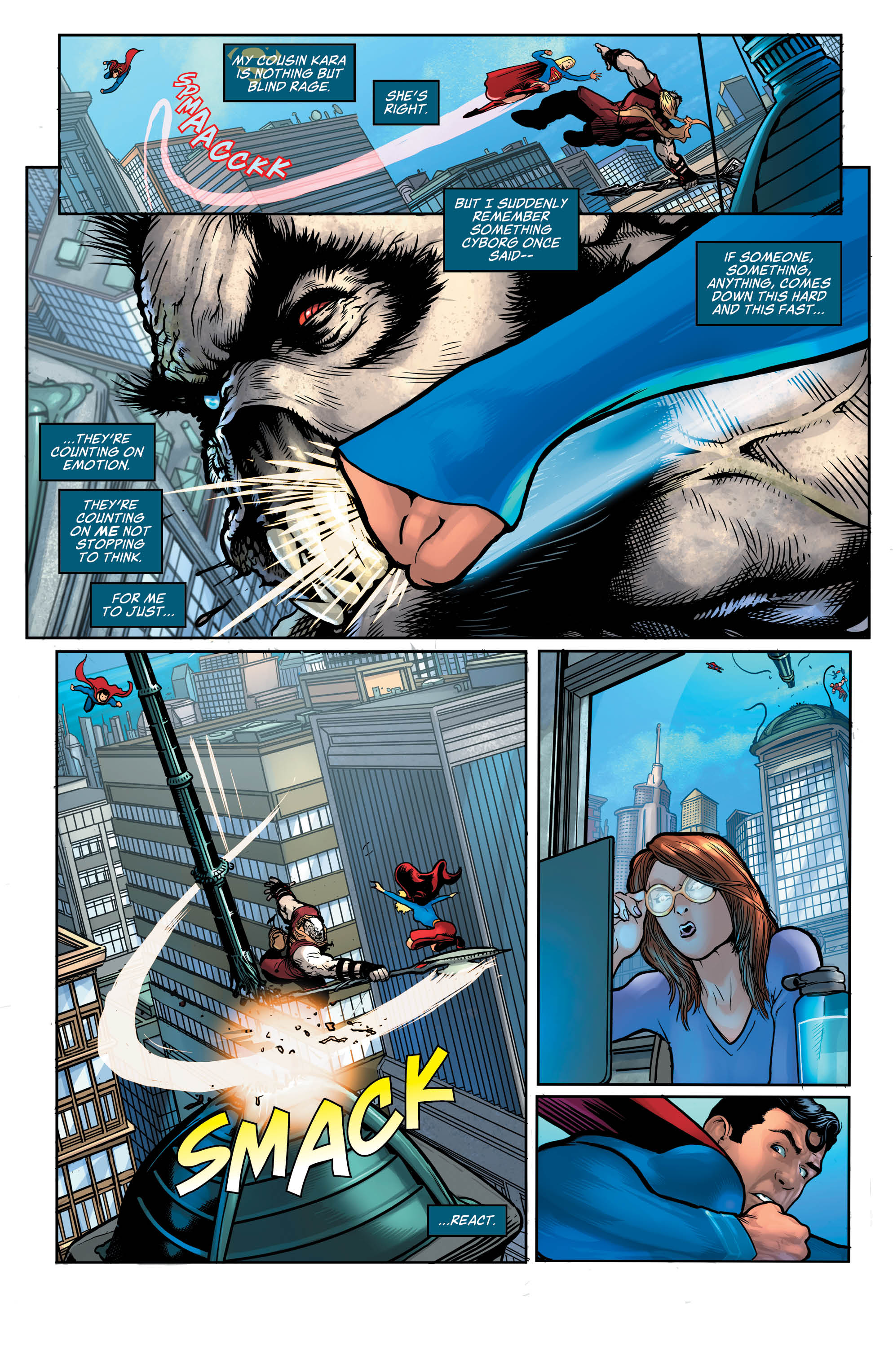 This mini-series never ceases to amaze me nor does the work produced by the art teams that have worked on it. Like the other issues, the art is just freaking beautiful and works so well with the story. You get the feeling that both the creative parties truly love what they are doing because it shows on the pages. I really enjoyed everything about this issue and I cannot wait to get my hands on the next. So this issue gets a score 4.5 stars from me. It was action packed, beautiful to look at and offered a solid story to add to this already amazing mini-series. 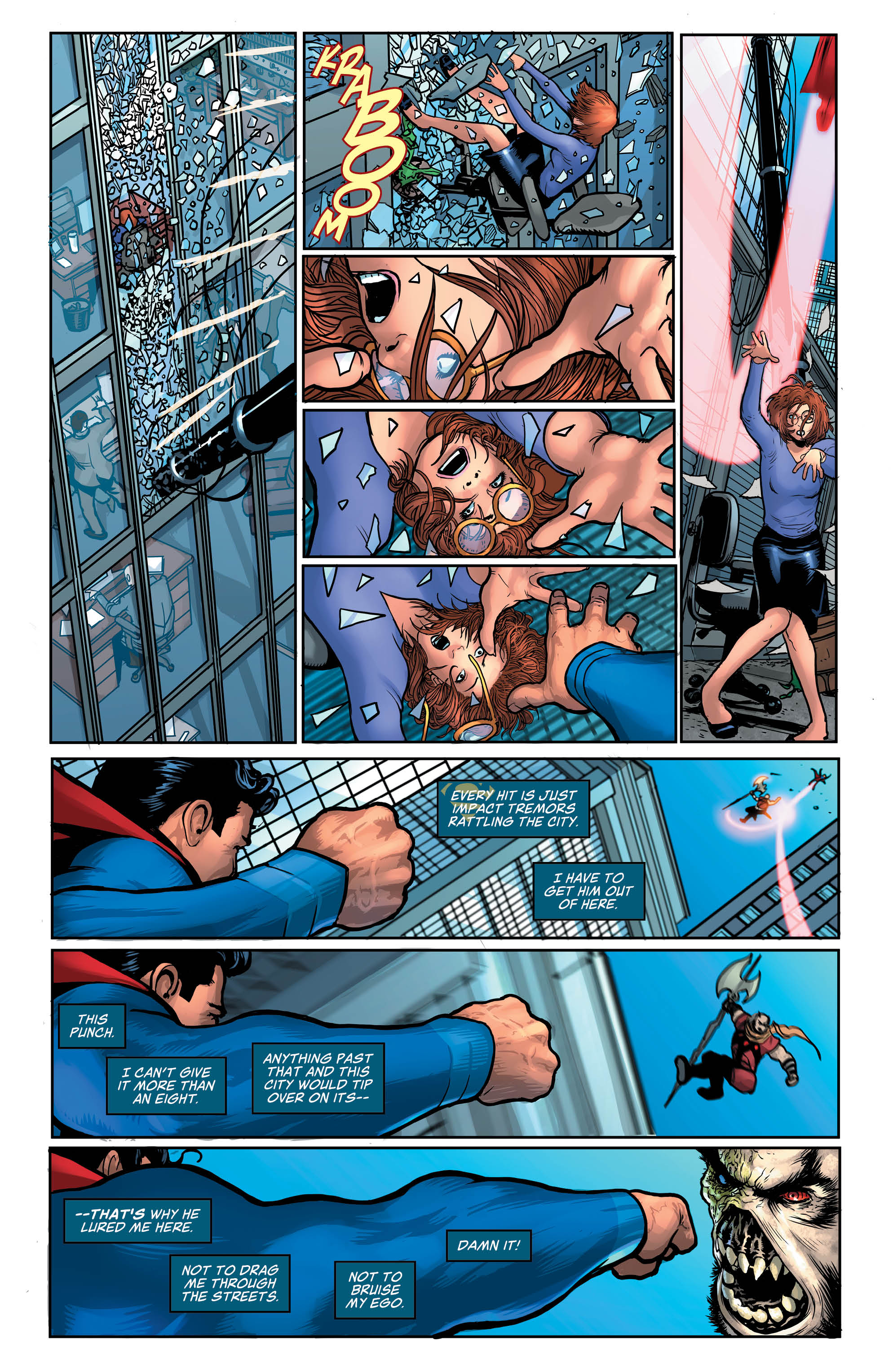 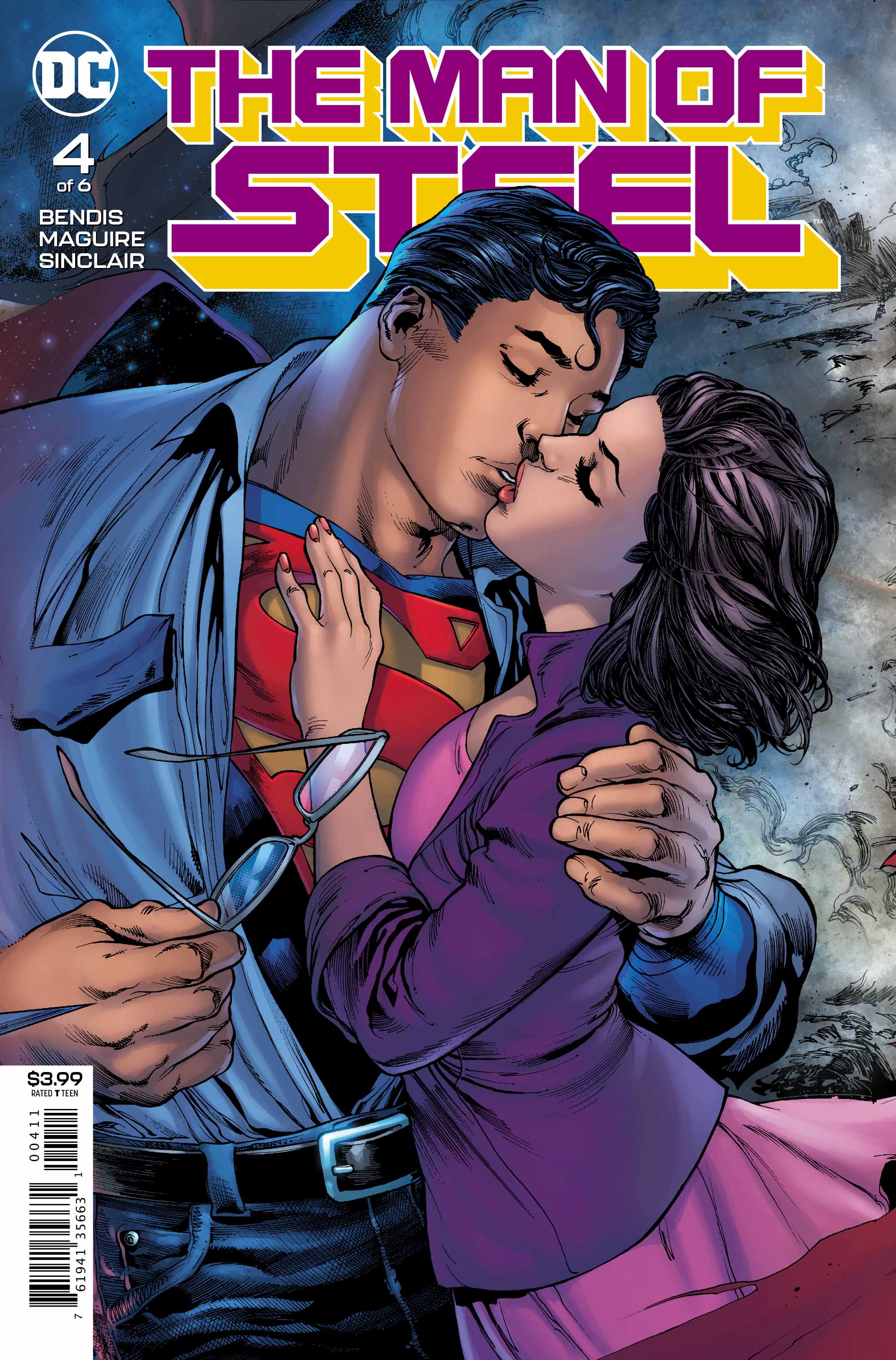