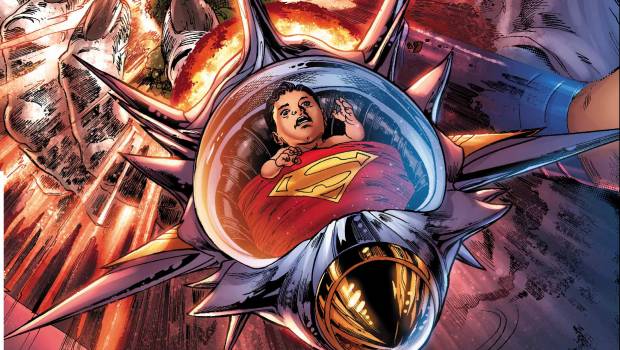 Summary: Part 3 of the Man of Steel Mini Series.

With two issues of the 6 part mini-series out, DC Comics and Brian Michael Bendis give us part 3 to Man of Steel. I’ve really enjoyed this series so far and I have stated a few times that it has really made me a Superman fan again. Now that’s not to say that Superman and Action Comics up to this point were bad by any means, but lately it just kind of felt flat. It really had some hits and misses. I mean one issue actually had John Kent trying to get his parents to remember him because Mr. Mxyzptlk had Clark and Lois forget they had a son. Why you ask, because reasons, I don’t even know. My point is that this mini-series and Bendis have really taken a step back and made a great Superman story. 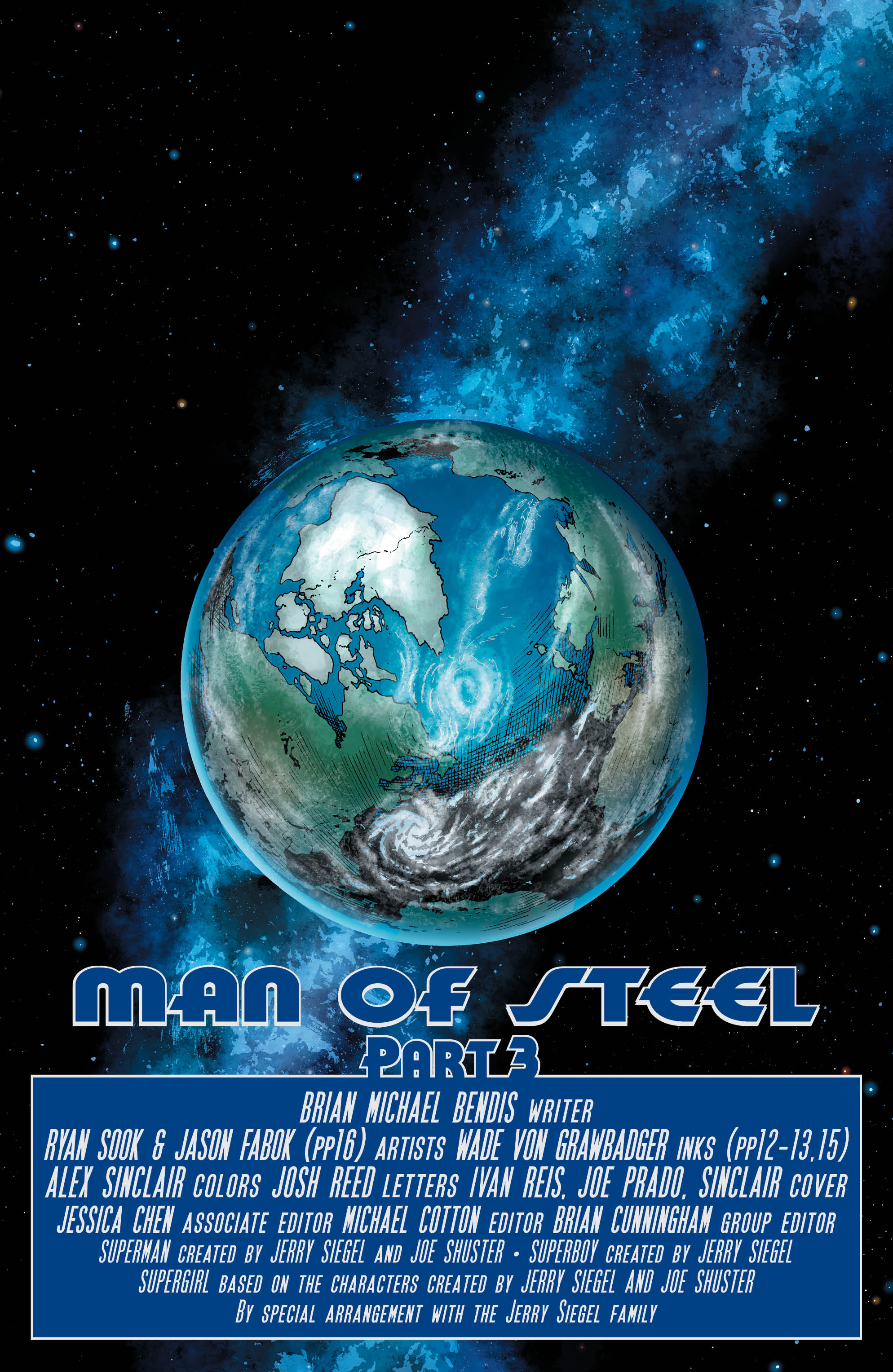 The story starts out with Rogol crashing down to earth close to Superman’s Fortress of Solitude, where he begins to just smash everything. This guy really has some pent up rage against everything Krypton and he should probably talk to someone about that. Is there a Superhero Villain in the DC Universe? If not there probably should be, but anyways keeping it spoiler free Rogol is actually looking for one thing in particular. This item he wants to destroy to lure out Superman into the open. It’s a really good plan and it actually works. 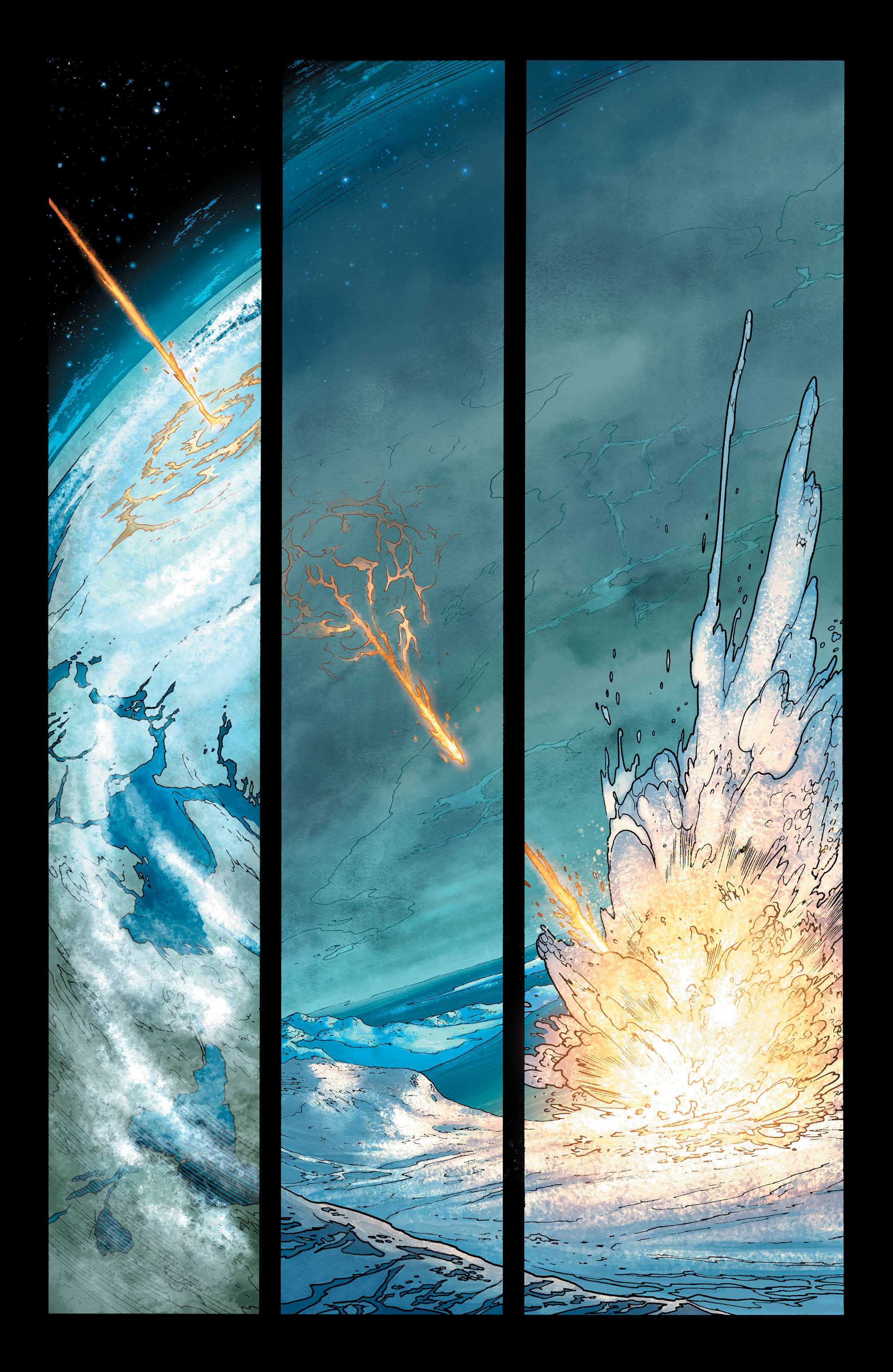 However, before all that goes down the story jumps back to our hero Superman and with his inner thoughts he tells us that he really can’t seem to get these outbreaks of arsons in Metropolis out of his head. Which, to be fair, has been gnawing at me for 3 issues now with no real answers yet so I get it. So with this, Superman decides to bring in a friend that just happens to be the world’s greatest detective. Yes, the Cape Crusader makes an appearance in this issue just like Hal Jordan did in the previous issue. I honestly wouldn’t be surprised if this becomes a recurring theme in the next 3 issues. I really do enjoy seeing the other characters make the appearances but it honestly just kind of feels like lip service to the fans, and I’m okay with this. Anyways, Superman hears an alarm that he knows only he can hear, so he sets off towards the source of the alarm. The source of the alarm is Fortress of Solitude which shouldn’t be any surprise. 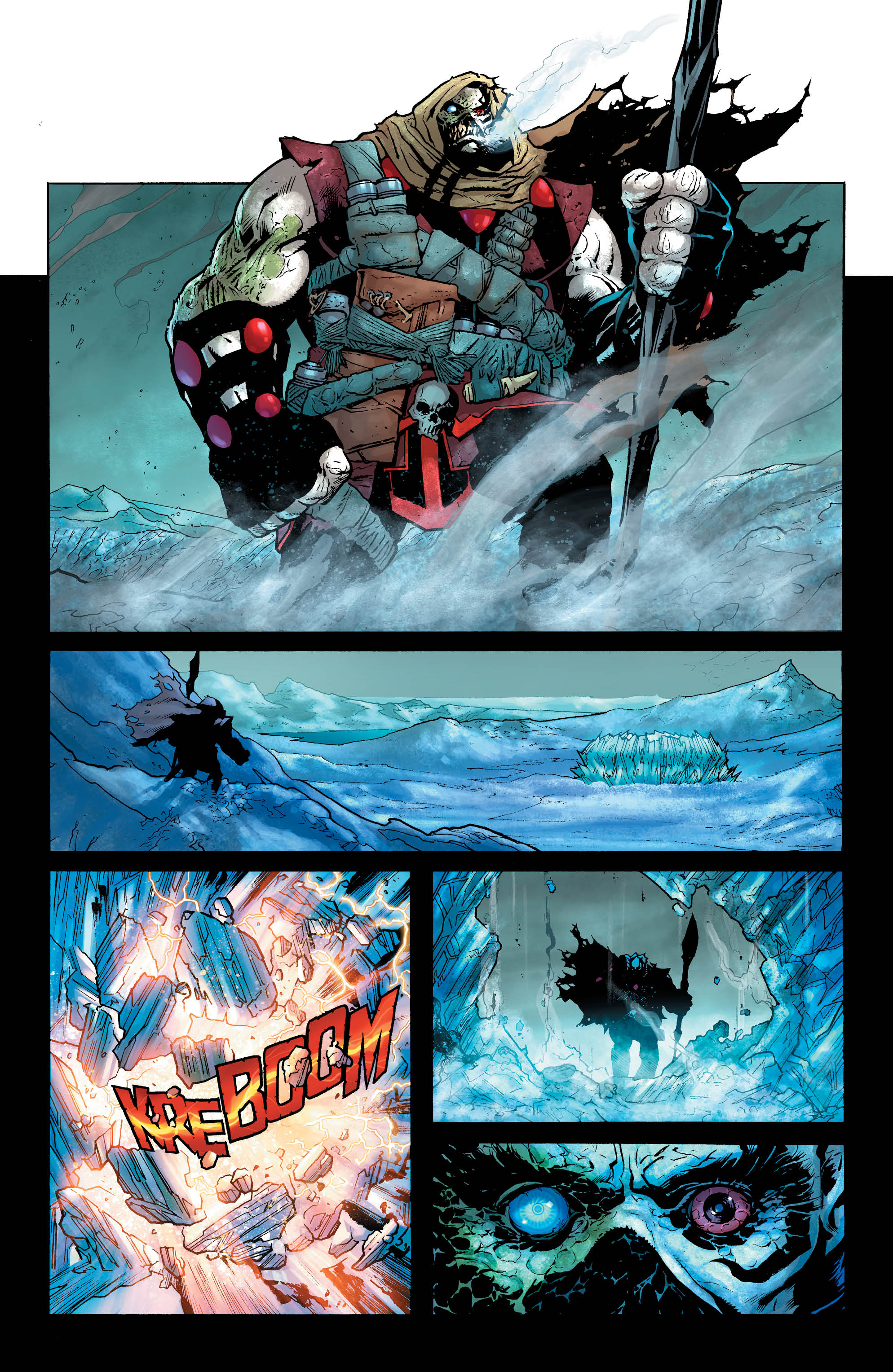 The rest of the story really plays out well with an appearance from another hero and another glimpse of what happened in the Kents’ apartment from issue one. Once again, don’t expect any real answers here as they are just feeding on our curiosity and doing it well. This issue is very solid and I thoroughly enjoyed it. As it has been with the two previous issues, that art was just absolutely stunning. One thing I really like is how the art done on Superman really pops during the parts in the Fortress. It just stands out and grabs the eye. I really did enjoy this issue and I’m happy to say it gets 4.5 stars. I can honestly say I think that Superman is in good hands with Brian Michael Bendis. Don’t make me regret those words Bendis… 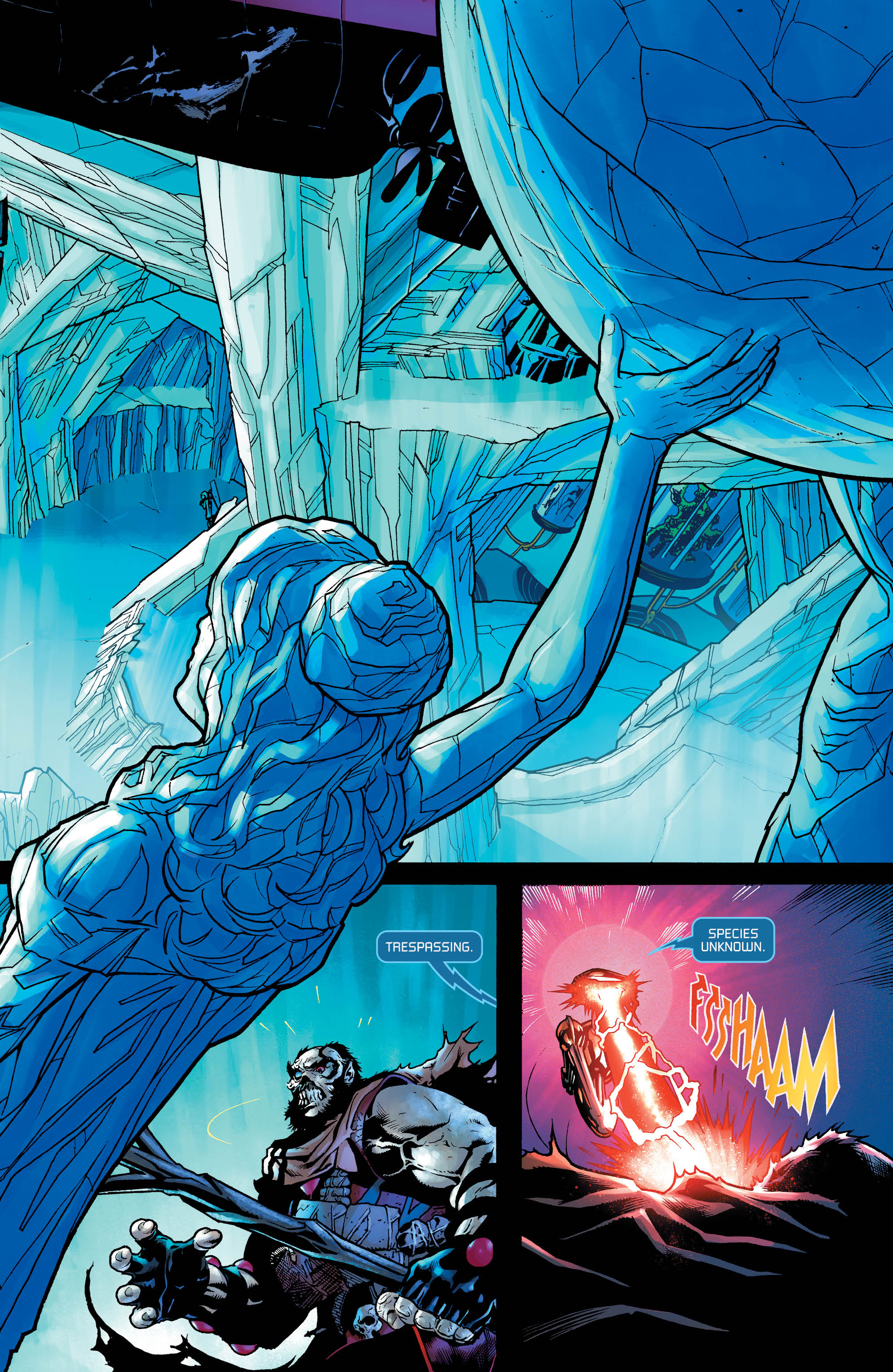 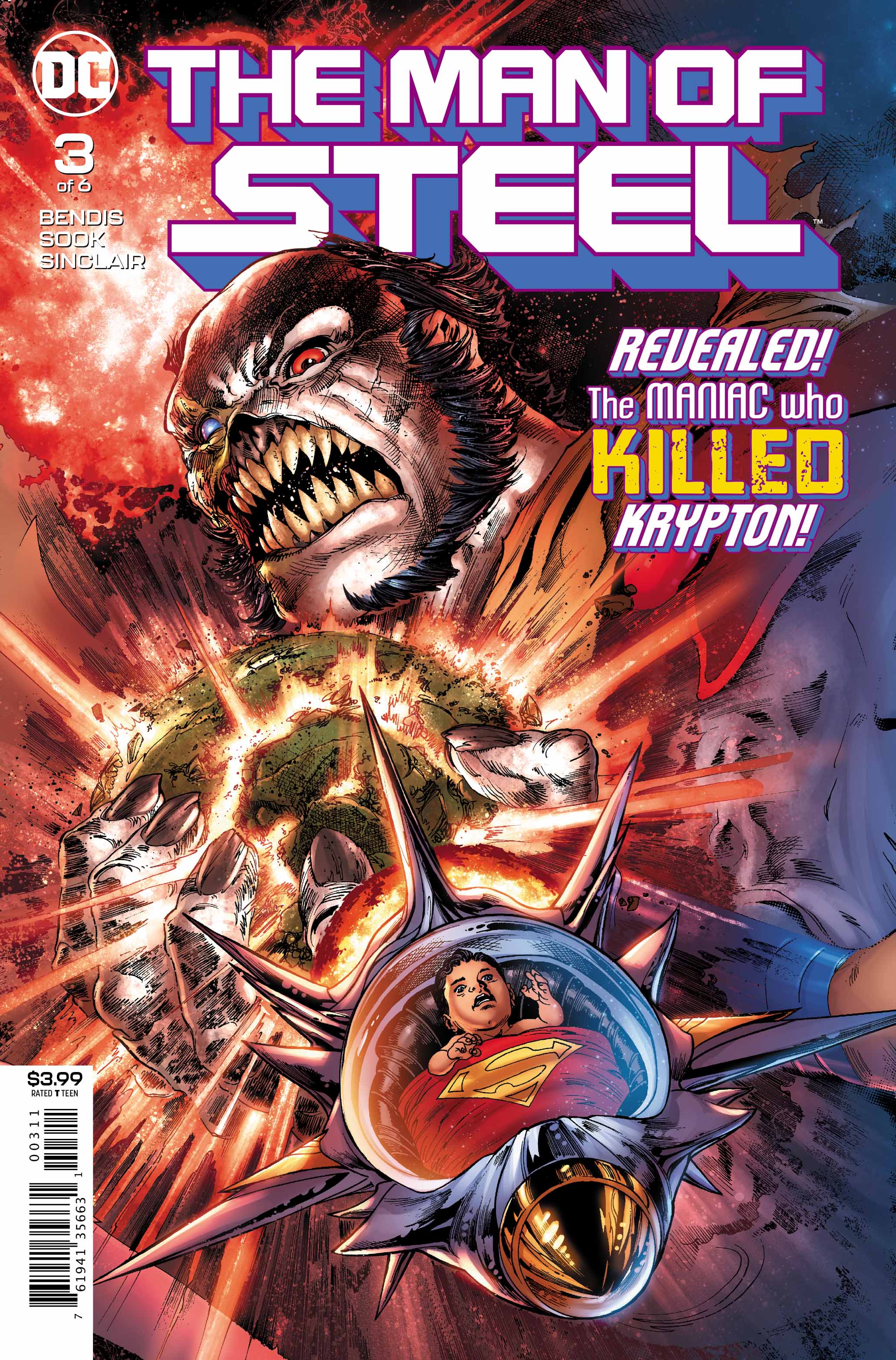