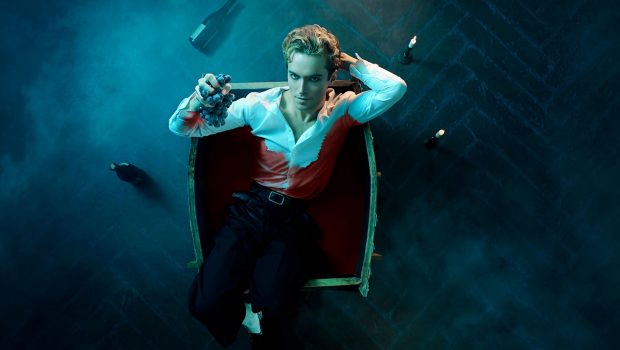 Malthouse Theatre’s thrilling new adaptation of the 1922 silent film masterpiece Nosferatu: A Symphony of Horror, opening on 10 February, has been extended by a week to 5 March. Starring Jacob Collins-Levy (The White Princess) as Count Orlok, alongside Sophie Ross (Revolt. She Said. Revolt Again.), Keegan Joyce (Because the Night, Cloudstreet), Max Brown (The Gloaming), and Shamita Sivabalan; new performances of this scintillating gothic drama are now on sale.

Nosferatu runs from 10 February – 5 March and the Merlyn Theatre