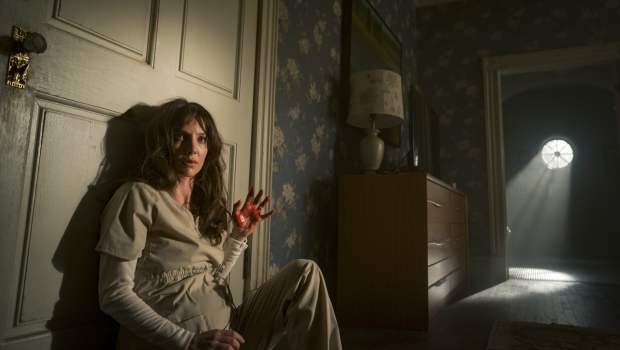 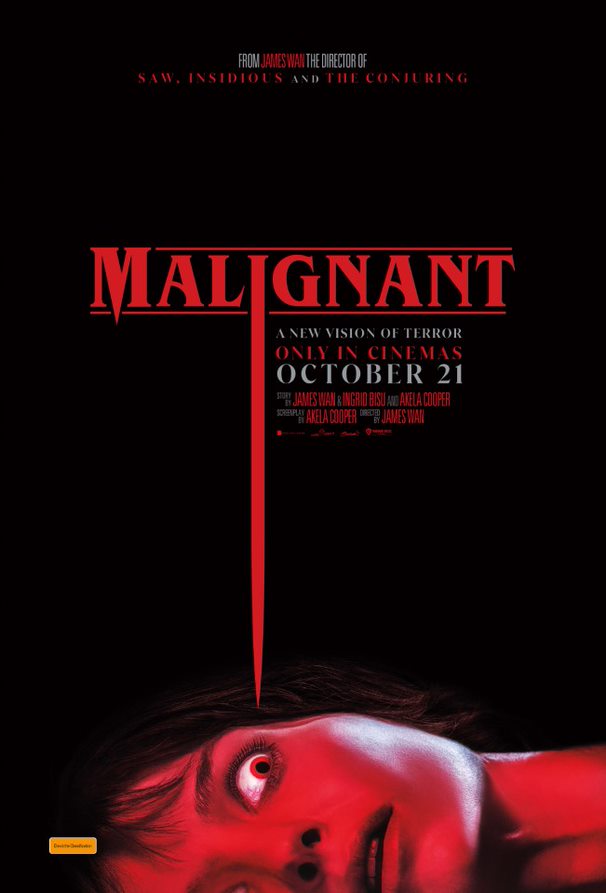 In the film, Madison is paralyzed by shocking visions of grisly murders, and her torment worsens as she discovers that these waking dreams are in fact terrifying realities.

Behind the scenes, Wan was joined by his frequent collaborators, director of photography Don Burgess and editor Kirk Morri (“Aquaman”, “The Conjuring 2”), production designer Desma Murphy (art director, “Aquaman”, “Furious 7”), as well as costume designer Lisa Norcia (“Insidious: The Last Key”).  The music is by Joseph Bishara, who has composed the score for all seven films in “The Conjuring” universe, among many others.

New Line Cinema Presents, In Association With Starlight Media Inc. and My Entertainment Inc., An Atomic Monster Production, a James Wan Film, “Malignant,” will be released in Australian cinemas 21 October 2021 and will be distributed by Warner Bros. Pictures. 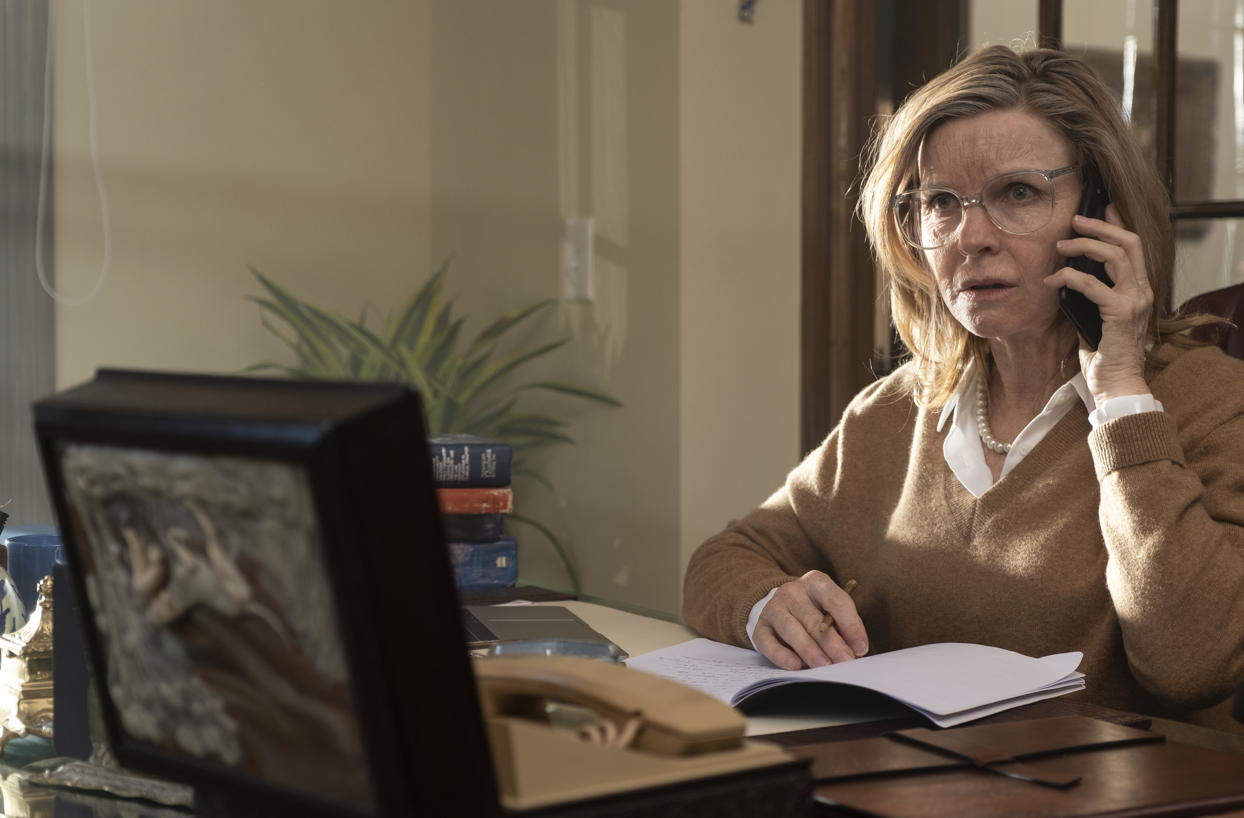 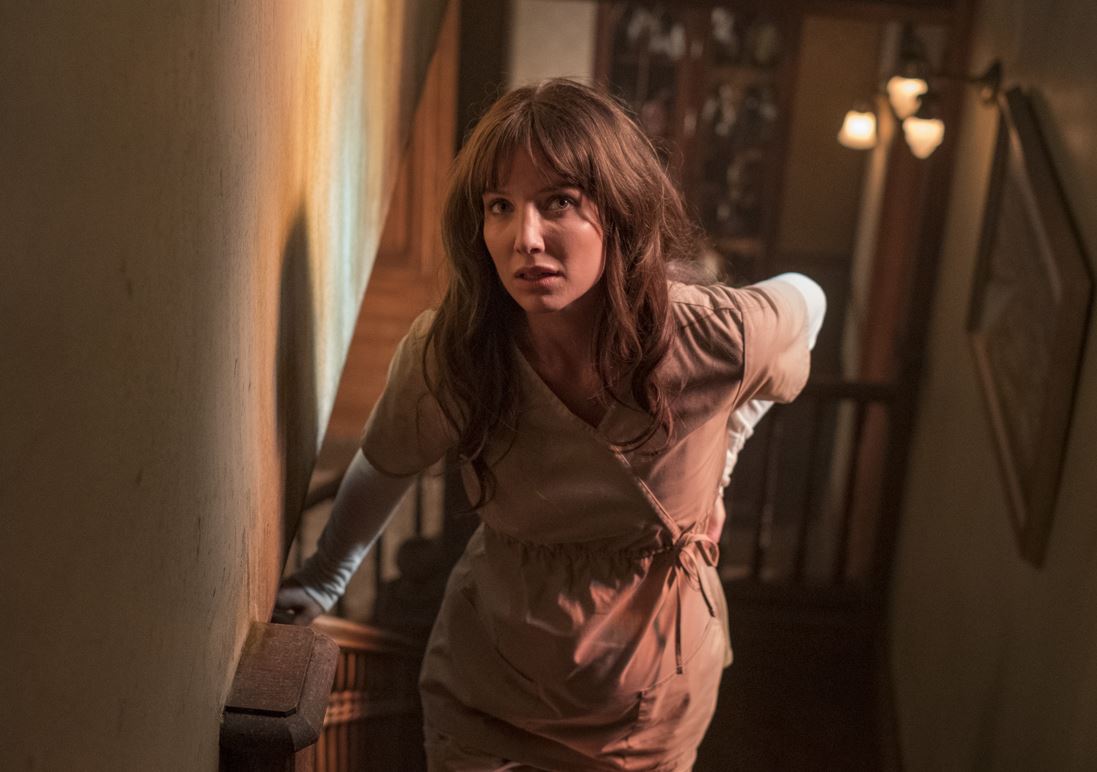 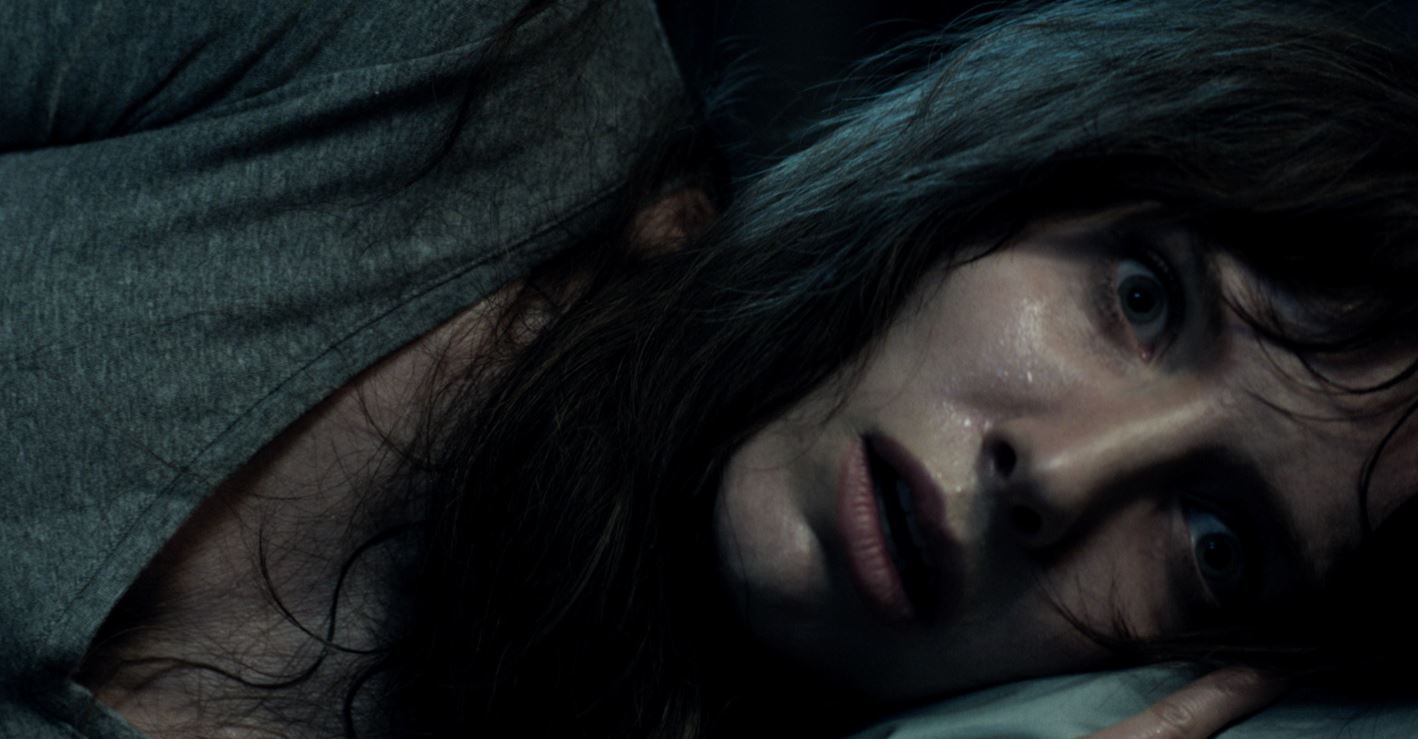 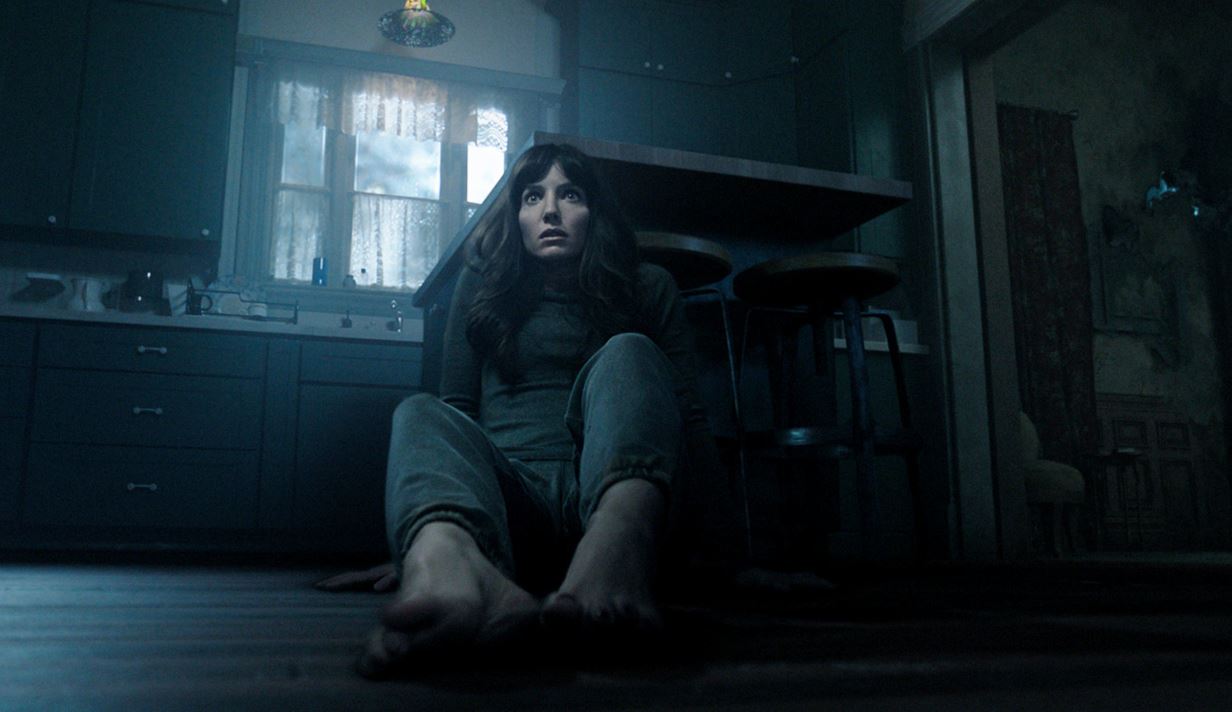 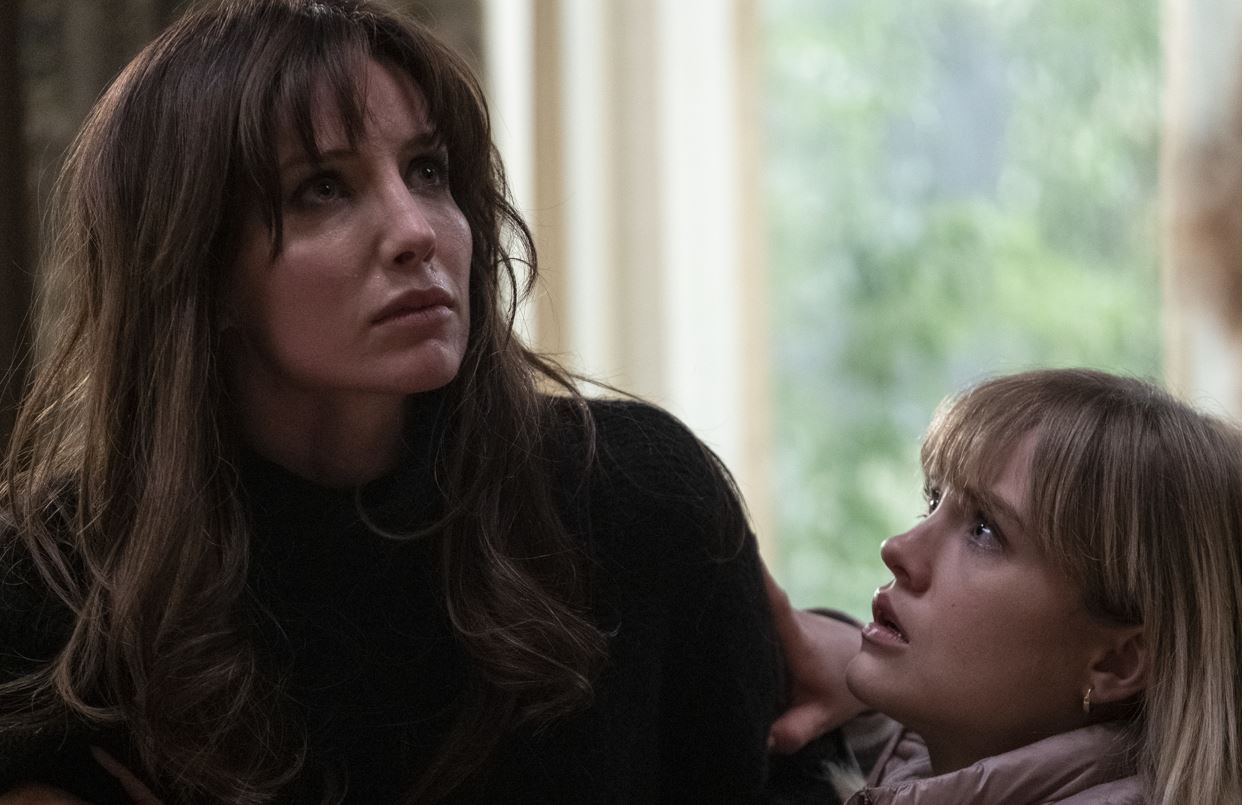 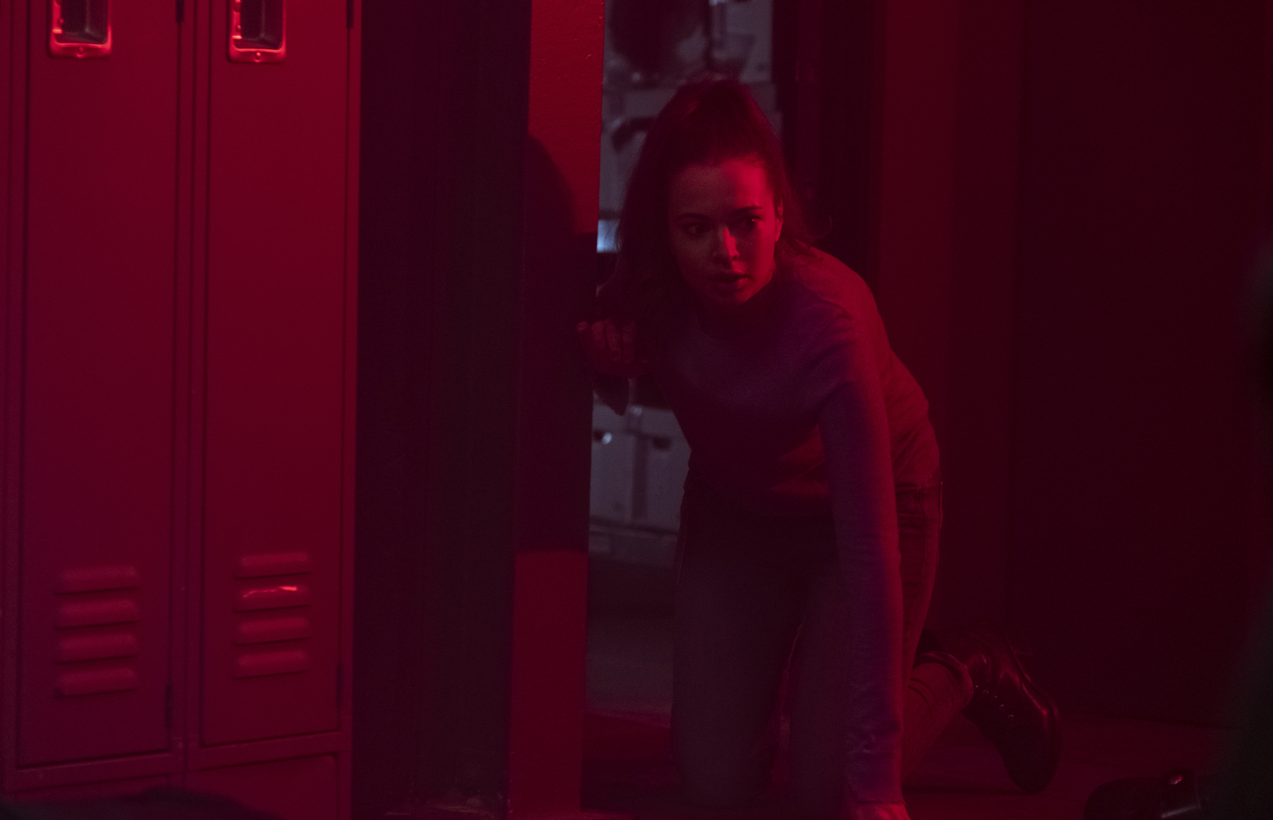 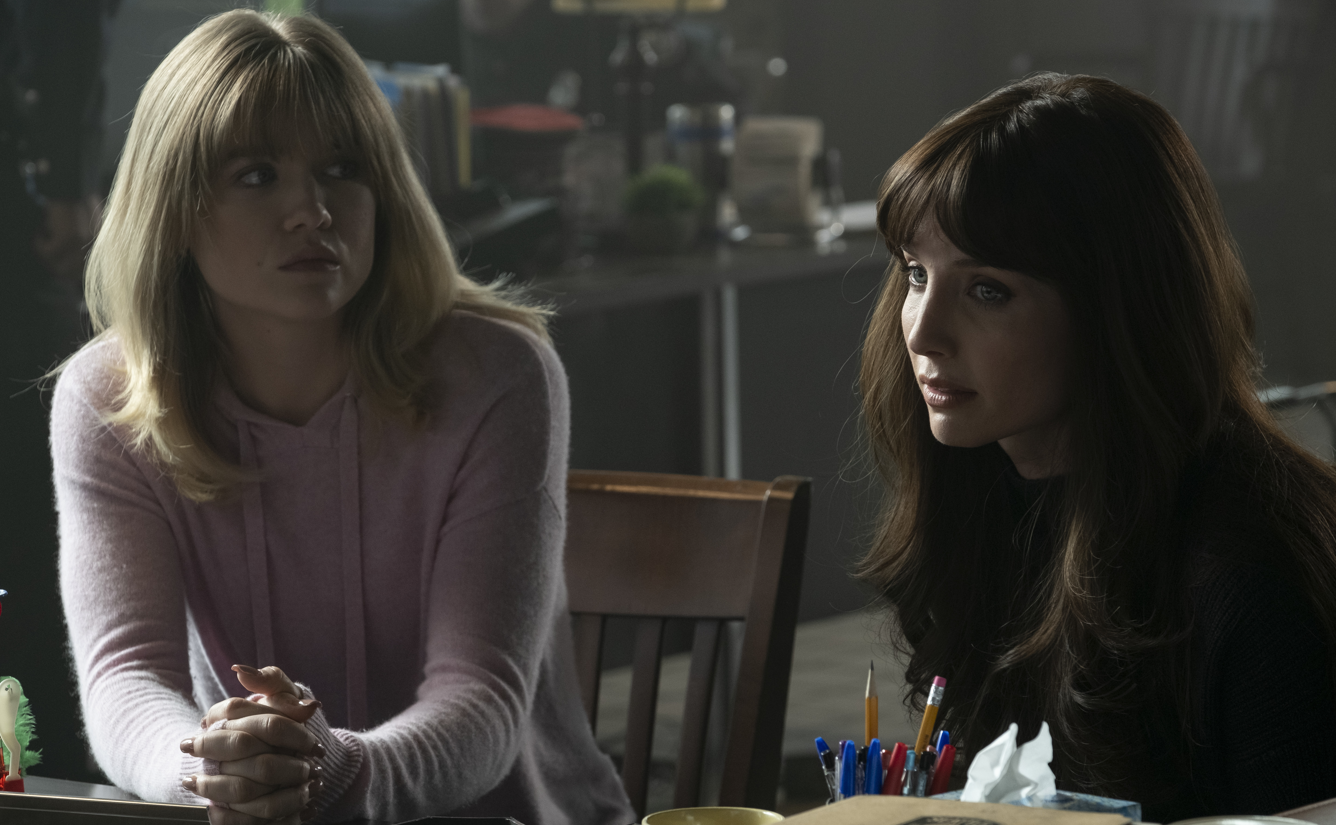