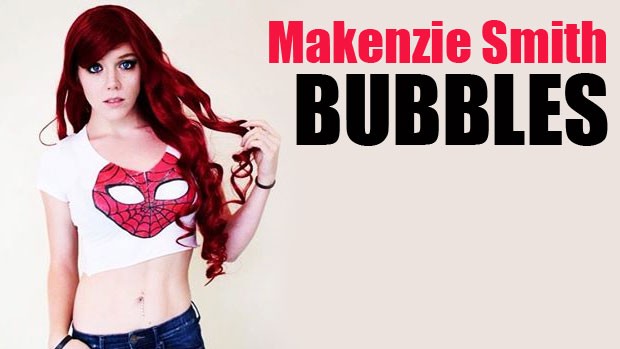 Makenzie Smith Interview (Bubbles of Cosplay and having a “Harley” of a Time!)

Welcome to Impulse Gamer Makenzie… so tell us how you became involved in cosplay?

It actually all started by accident! Back in 2010, my good friend and I answered an ad on craigslist to be promotional models for a graphic novels. We dressed up like prep school girls and ran around giving people free temporary tattoos. It was super random but tons of fun! After that we both just fell in love with the idea of cosplay and kept doing it years after that.

So where does the “bubbles” come into cosplay?

Bubbles is a character I created when I was in the staged version of The Rocky Horror Picture Show! We got to come up with our own backstories and “Bubbles” is this little ball of happy energy who likes to run around causing mischief and making friends. And that’s pretty much exactly who I am when I’m cosplaying so I kept the name. Now I guess it’s my brand? #TeamBubbles! 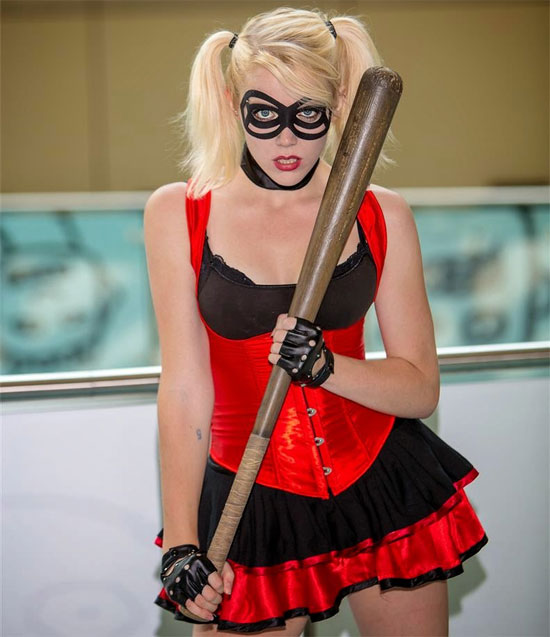 Tell us who was your first cosplay character and what drew you to them?

My first cosplay ever was Harley Quinn. And I’m gonna be completely honest, I cosplayed her at first because we’re both blonde. When I did my very first cosplay that I created myself, I didn’t know anything about anything. I was working at FanExpo as a promotional model, so I did some research and came across Harley. Not knowing too much about her, I threw together some red and black costume pieces and called it a day. I had no idea that I had just discovered my spirit animal! The more and more I learned about Harley as the days went on the more I realized she and I are exactly alike, quirky, energetic, desperately loyal and loving to a fault. She gets me. Not only that, but I can do her voice pretty convincingly. Which is super fun. People get pretty excited when I say “Hiya Puddin” while we’re taking pictures.

How long does it take to create a costume?

That is always an interesting question for me.. I’m of the opinion that none of my cosplays are ever actually “finished”. Take Harley for example, I have been evolving and improving her look since 2010… and I’m STILL working on her. So I guess it takes me maybe a couple weeks to create a basic concept but my cosplays never stop growing. 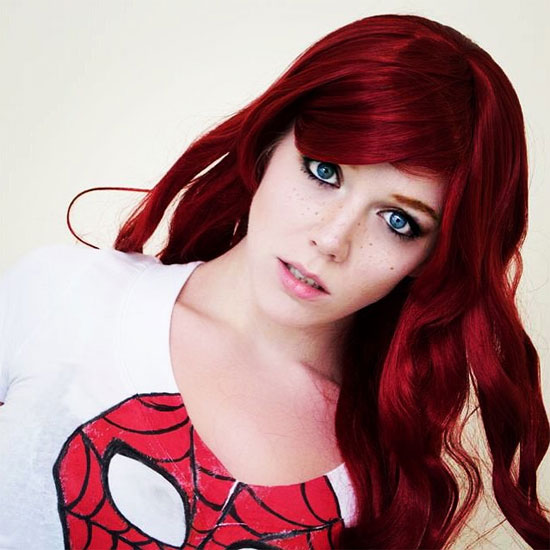 What’s been your most difficult costume so far?

I think the one that I’ve put the most work into is my most recent Harley Quinn, lots of drawing, painting, cutting and even sewing! (which I’m terrible at)

If someone gave you unlimited funds, which character would you create and why?

Anything with armour!! I would love to do a Warrior Disney Princess kinda look or maybe a Blood Elf from WoW.

What other cosplayers do you look up to?

There’s so many!! I love all of the work my girl Nicole Marie Jean does and of course, Jessica Nigri. But honestly, the people I get the most inspiration from are my friends around me. Atlas Cosplay is a wizard, Northern Belle Rogue has more ideas and creativity than anyone I’ve ever met, Roxy Lee was the reason I started cosplaying. There’s really too many to name but all the amazing cosplayers and photographers I have been lucky enough to meet inspire me with their incredible work every day.

Probably the time I accidentally ran into Matthey Gray Gubler. I was dressed as Black Canary at the time and he said “You know, I almost wore that exact same thing. That would have been embarrassing.” It was magical. That or the first time I ever wore Lady Deadpool and didn’t tell anyone it was me. I got to run around and fool all my friends. 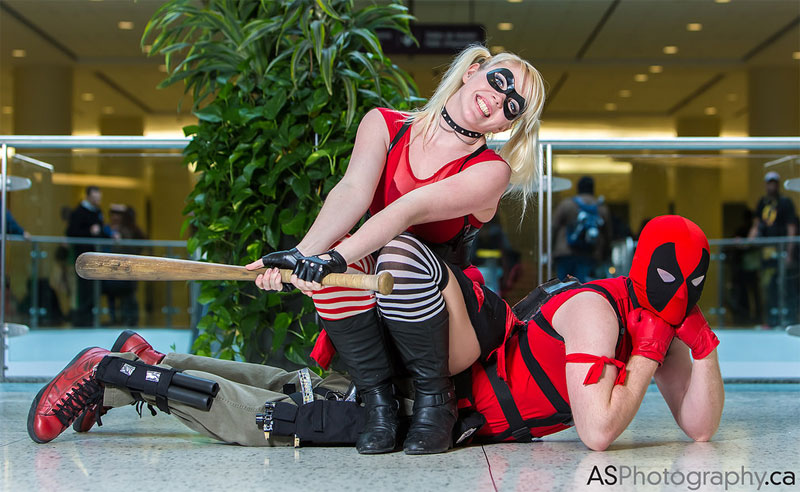 Black Canary vs Harley Quinn … who would win and why?

Everywhere! Movies, cartoons, TV, Deviant Art, Scott J Campbell, other cosplayers. Anything that I see and I think Ooooo that’s fun. I wanna do that. 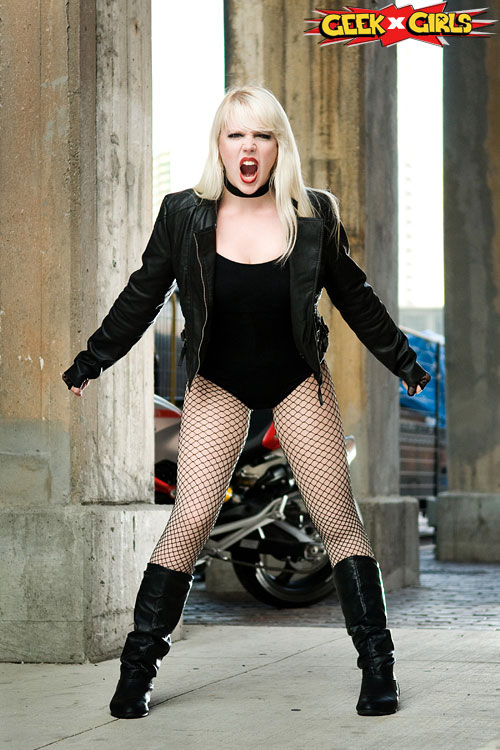 If you could travel anywhere in the world, which con would you love to visit?

London England, New York, San Diego, Italy!! All of those cons would be incredible, just to see everyone’s hard work and cosplay magic :)

For people wanting to get into cosplay, what advice would you give them?

Be patient, have fun and don’t listen to anyone who tells you you can’t do exactly what you want to. But honestly, most of all, be kind to each other. Cosplayers all started from a place of not having somewhere they fit. Being misunderstood. Don’t let other people who have lost sight of where they started make you feel like you shouldn’t be cosplaying your favourite character, that you aren’t 100% movie accurate, that your gender or race doesn’t match who you’re playing. WHO CARES?! This is the best hobby because it means you can do whatever you want to do. Cosplaying is where you should be able to come to be anyone you want to be. 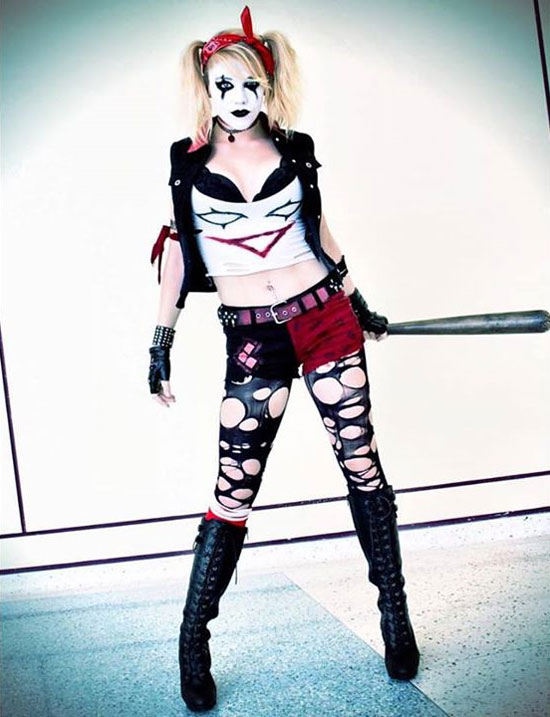 Besides cosplaying, what else do you get up to Makenzie?

When I’m not running around as a crazy clown girl causing mischief, I’m a professional dancer and actress! I’ve been training most of my life in dance and just recently moved back from LA where I was living for about a year.  I love cosplay because it ties into acting and being the worlds most interesting characters!

What are you most looking forward to for the rest of the year?

I have no idea! Cons, movies and being with the best people I know. Oh, and I’m really curious to see how Suicide Squad turns out. 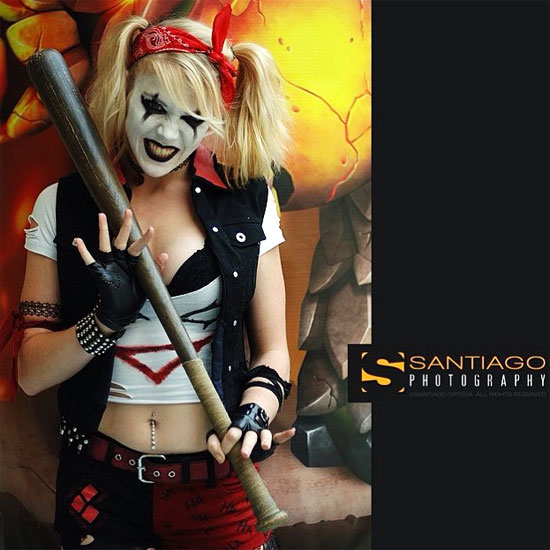 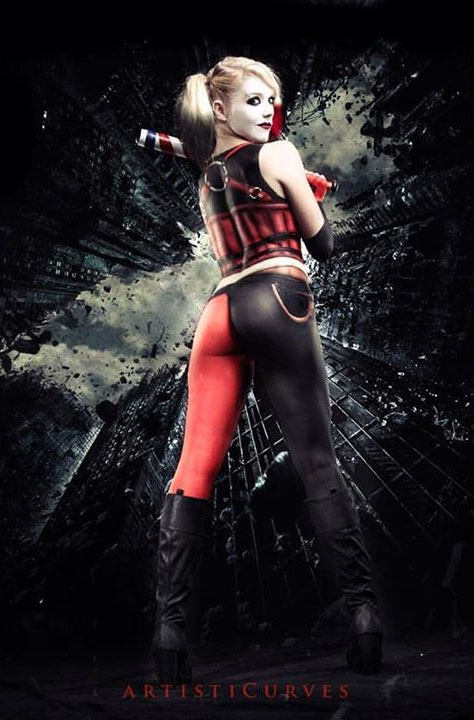 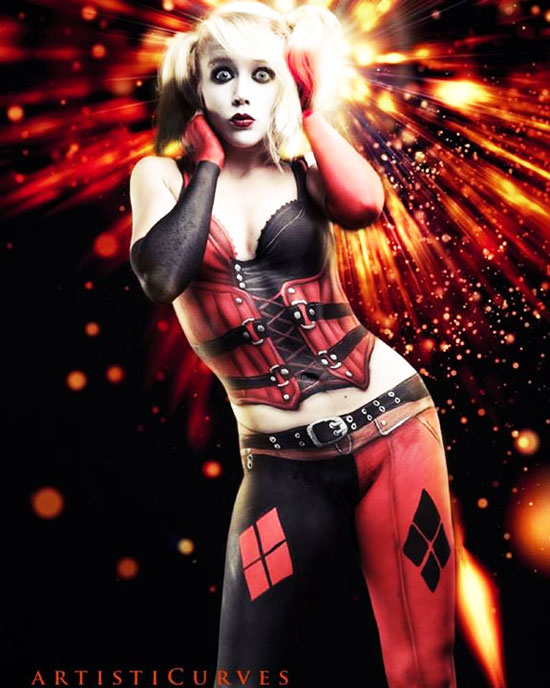 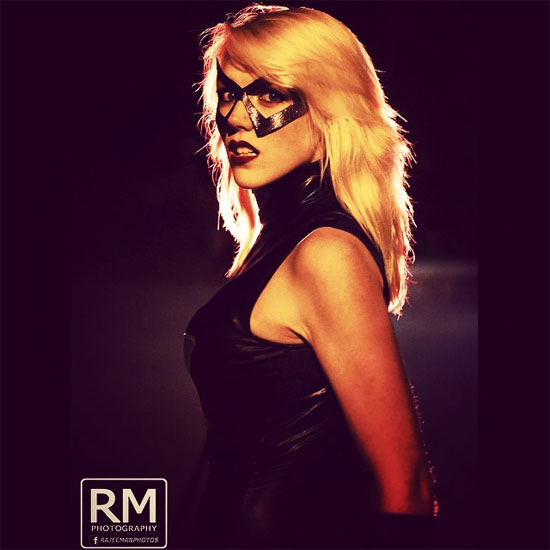 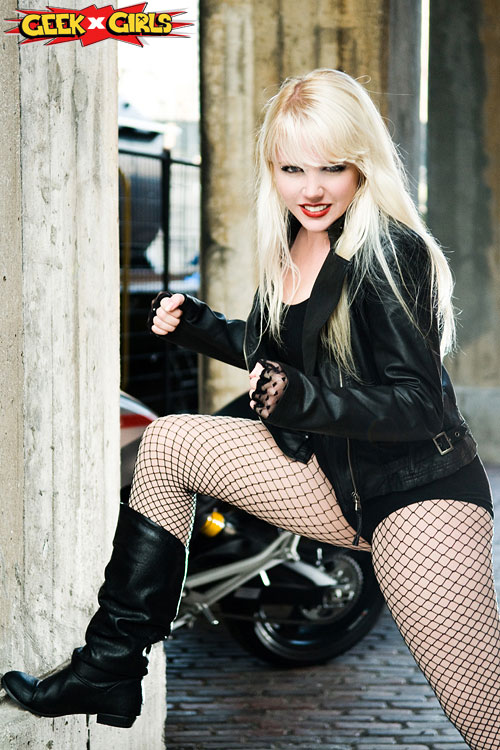 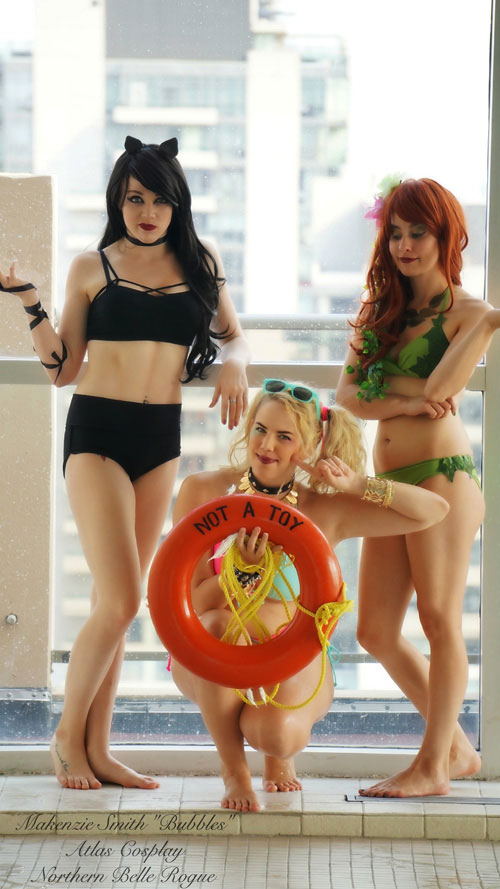