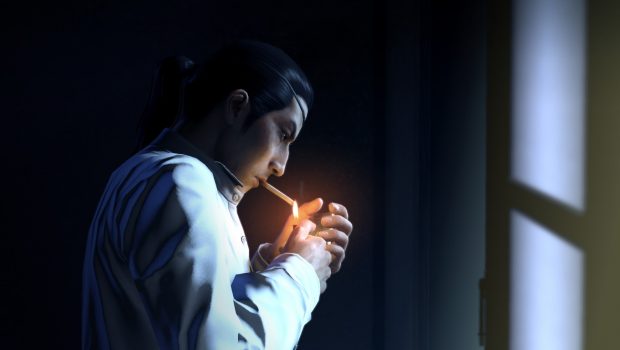 Make Kamurocho Yours – Yakuza 0 Launches in Australia on 24th January

Sydney, Australia. – 28th July, 2016 – Behind the decadent glitz and glamour of 1980s Japan lies an underworld of money, sin, and above all else… opportunity. Anything and everything is ripe for the taking, but always remember that more money inexorably leads to more problems. And for Yakuza 0’s two protagonists, Kazuma Kiryu and Goro Majima, the problems are just starting. And their problems will become players’ problems when SEGA® of America, Inc.’s gangster drama Yakuza 0 launches in Australia on 24th Jan, 2017 for the PlayStation®4 computer entertainment system.

Yakuza 0 tells the origin stories of Kazuma Kiryu, the rising Dragon of Dojima, and Goro Majima, before he’s known as the Mad Dog of Shimano, as they fight, hustle, flirt, and dance their way through the seedy underbelly of Japan. Taking place in a chilly but electric Kamurocho, Tokyo in December 1988, Kiryu’s story follows his steady ascension up the ranks of the Dojima yakuza crime family until he gets blamed for a debt collection gone wrong. Kiryu must utilize his cunning and his fists in order to regain his honor and save the reputation of his father figure, Shintaro Kazama. Meanwhile, Goro Majima is running a popular cabaret in Osaka, but he wants more than anything to rejoin the yakuza clan that ousted him. He’ll need to complete a series of impossible tasks set by his bosses, but will these tasks push Majima past the point of no return?

Yakuza 0 is being localized by SEGA® of America, Inc. and will be released physically and digitally in Australia on 24th Jan, 2017. For more information, please visit: yakuza.sega.com/yakuza0 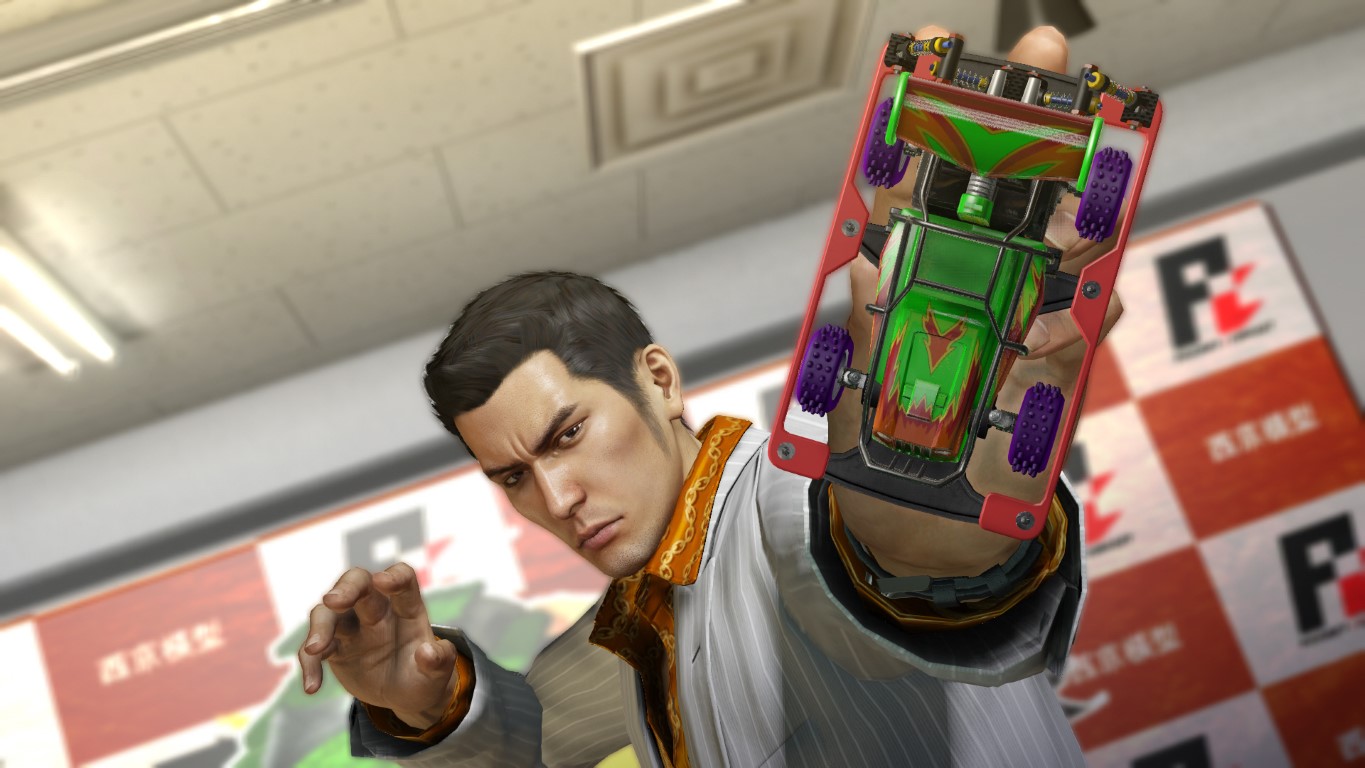 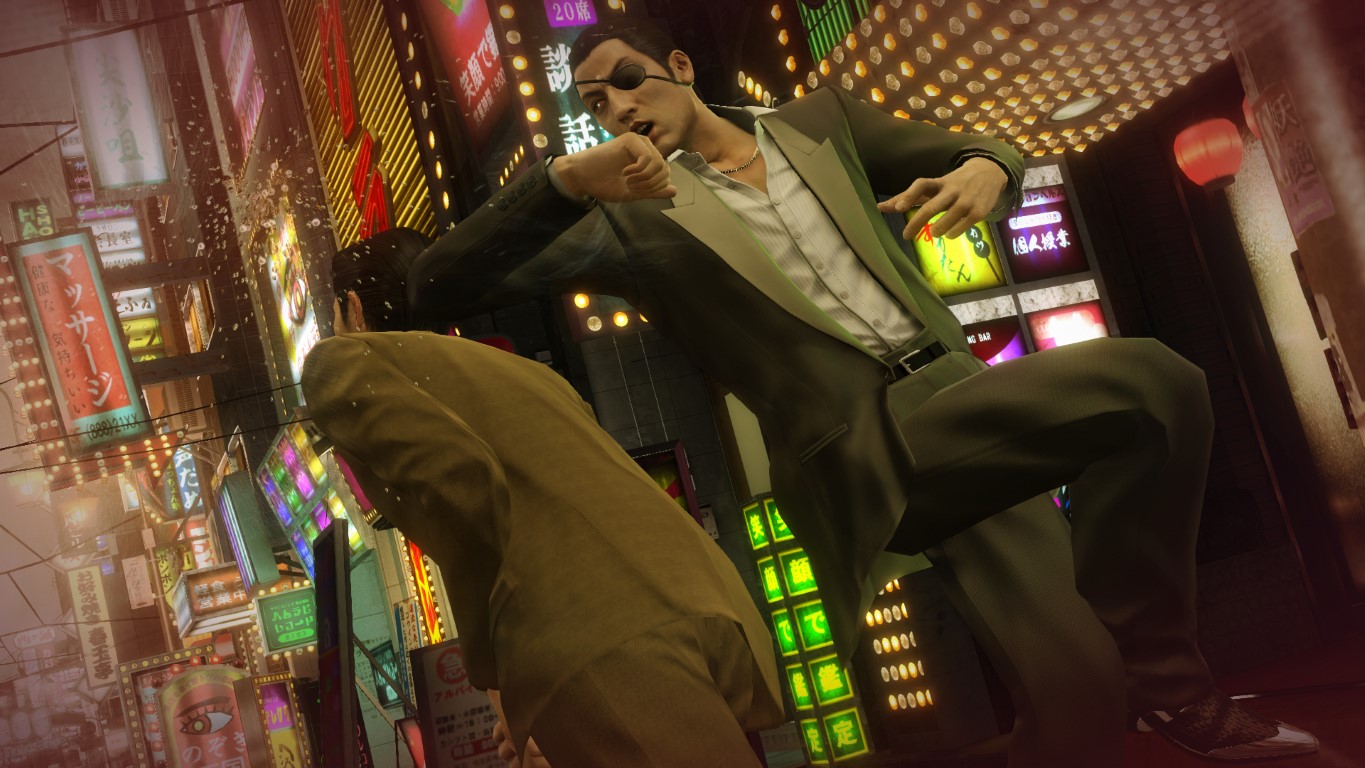 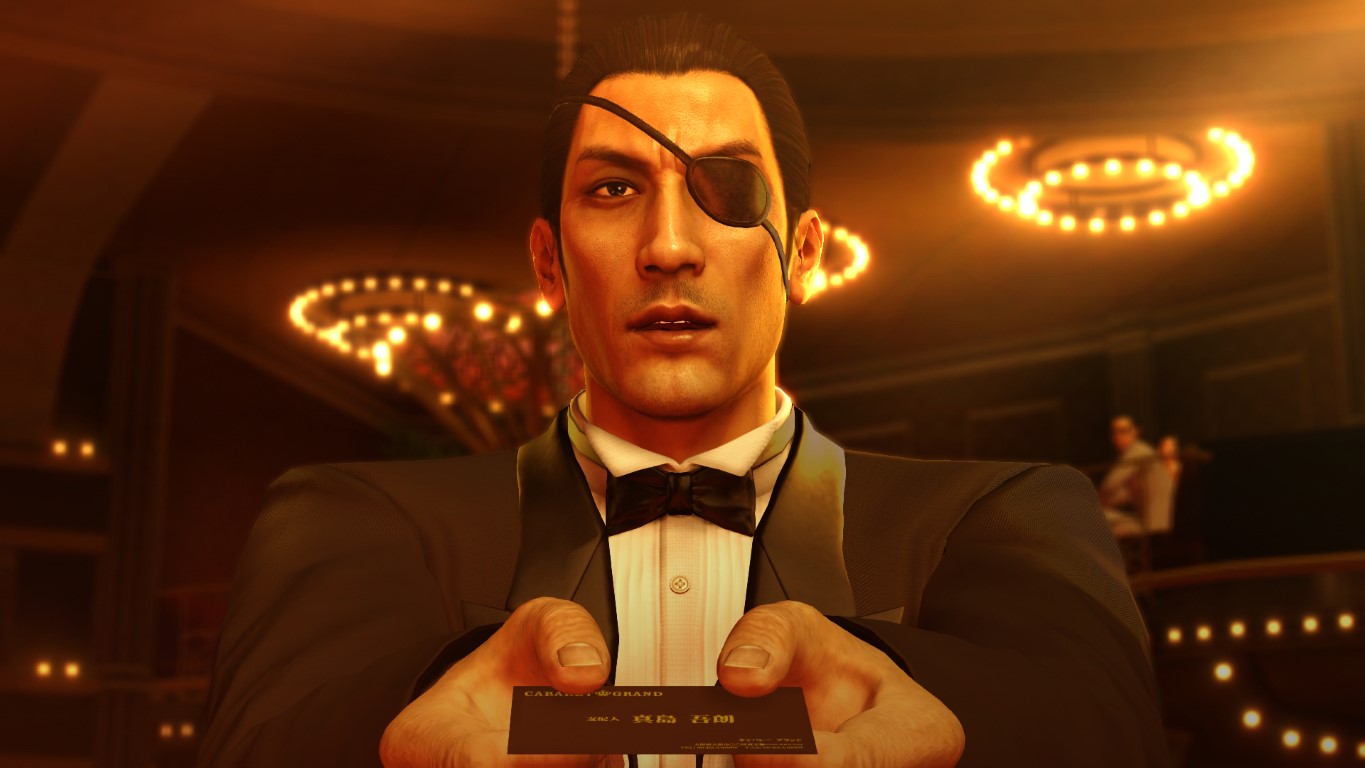 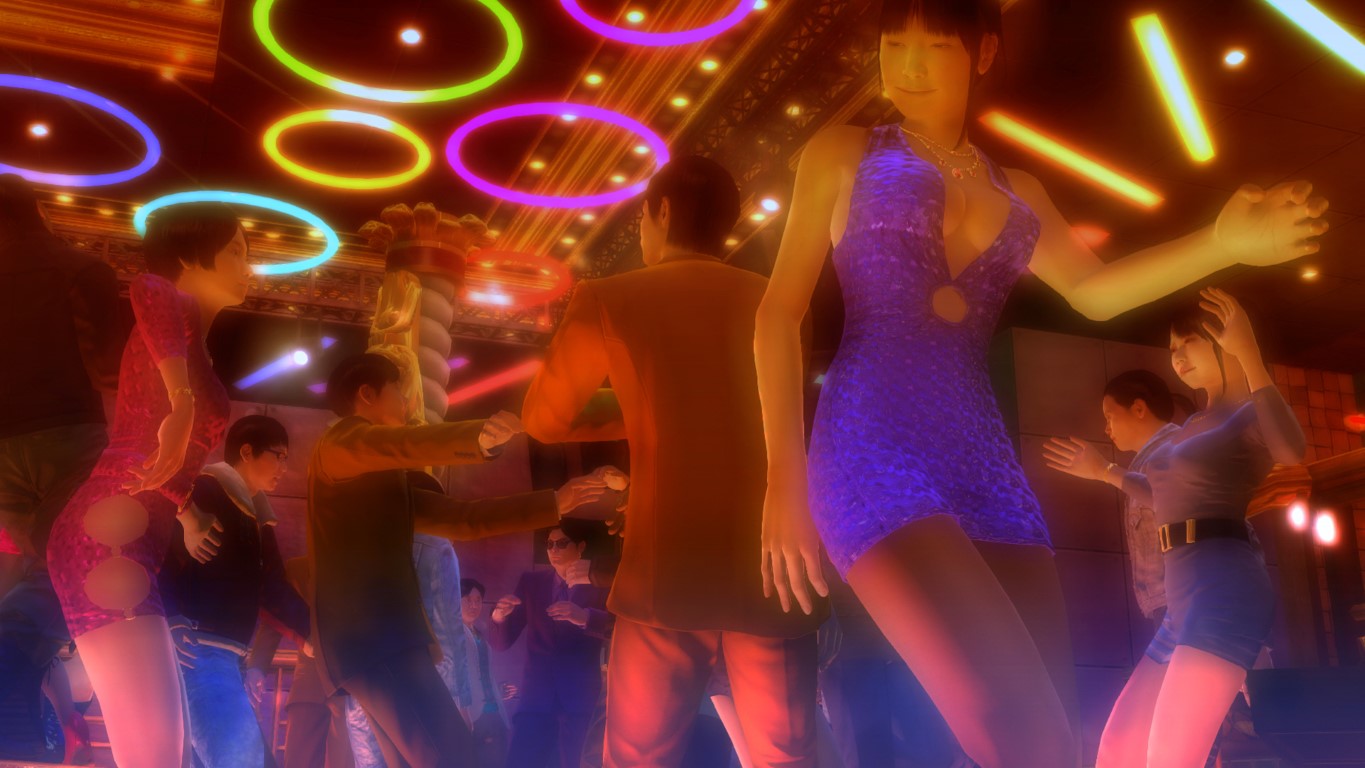 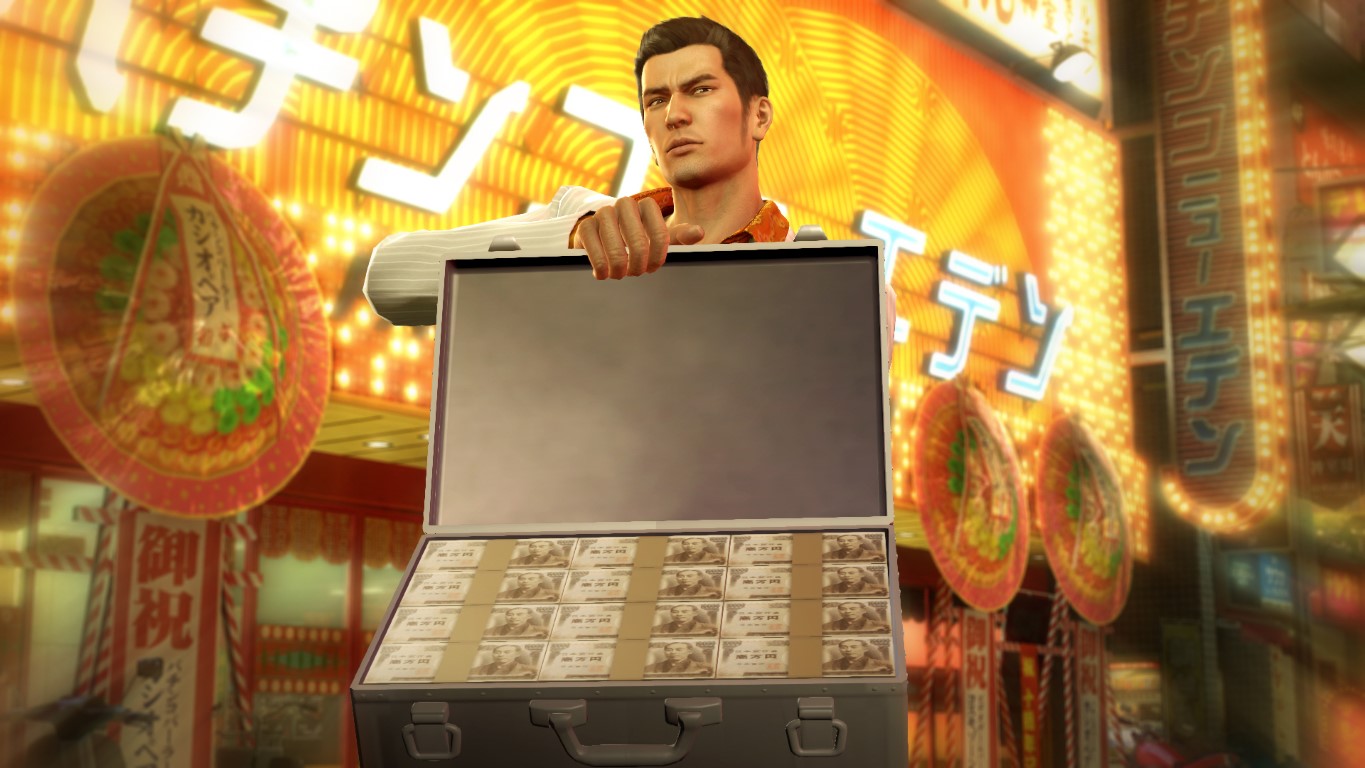 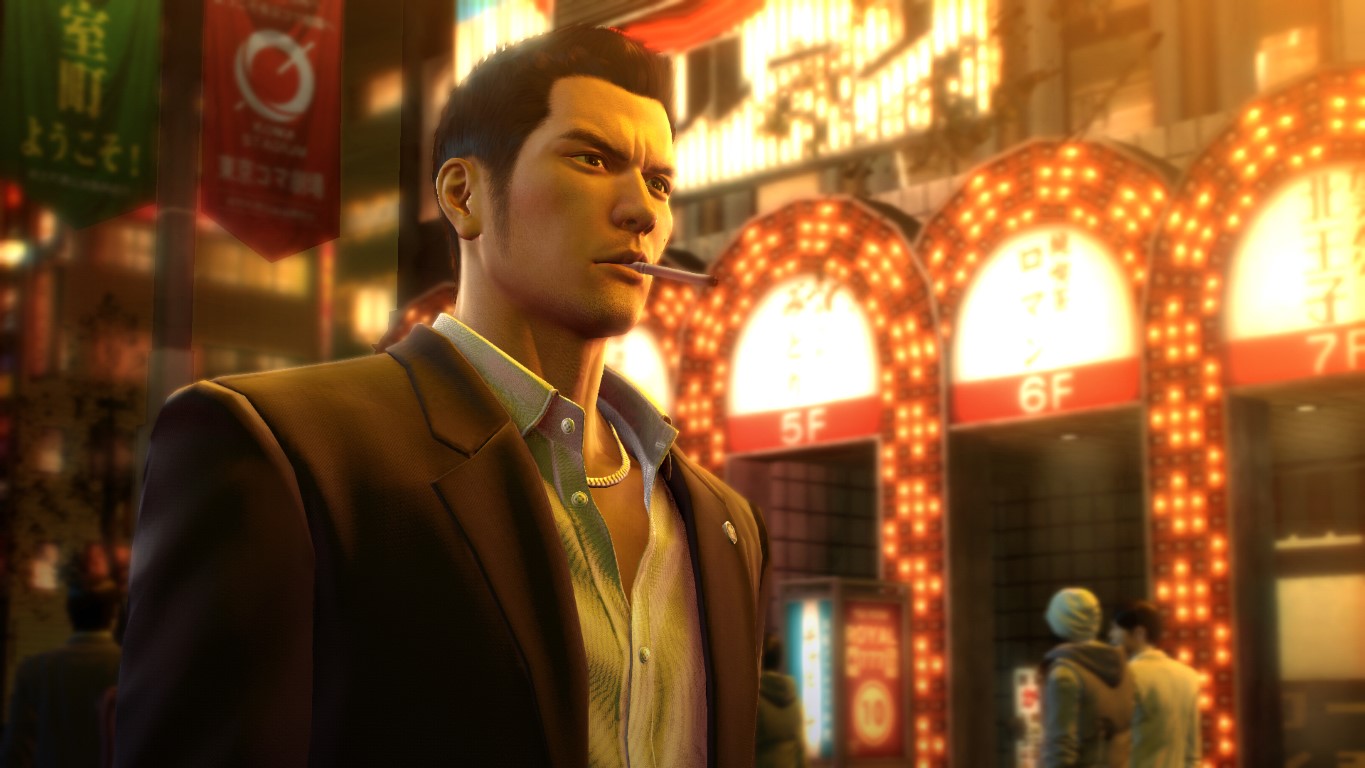 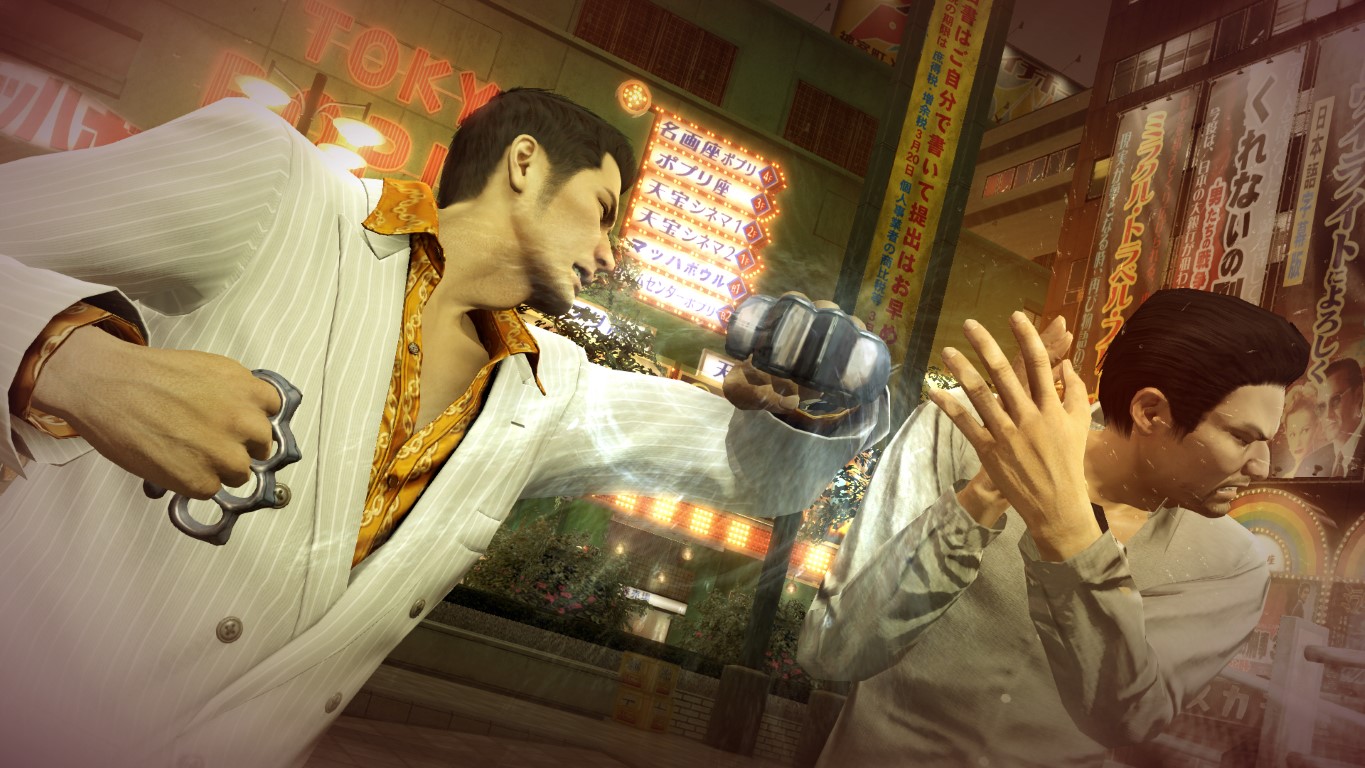 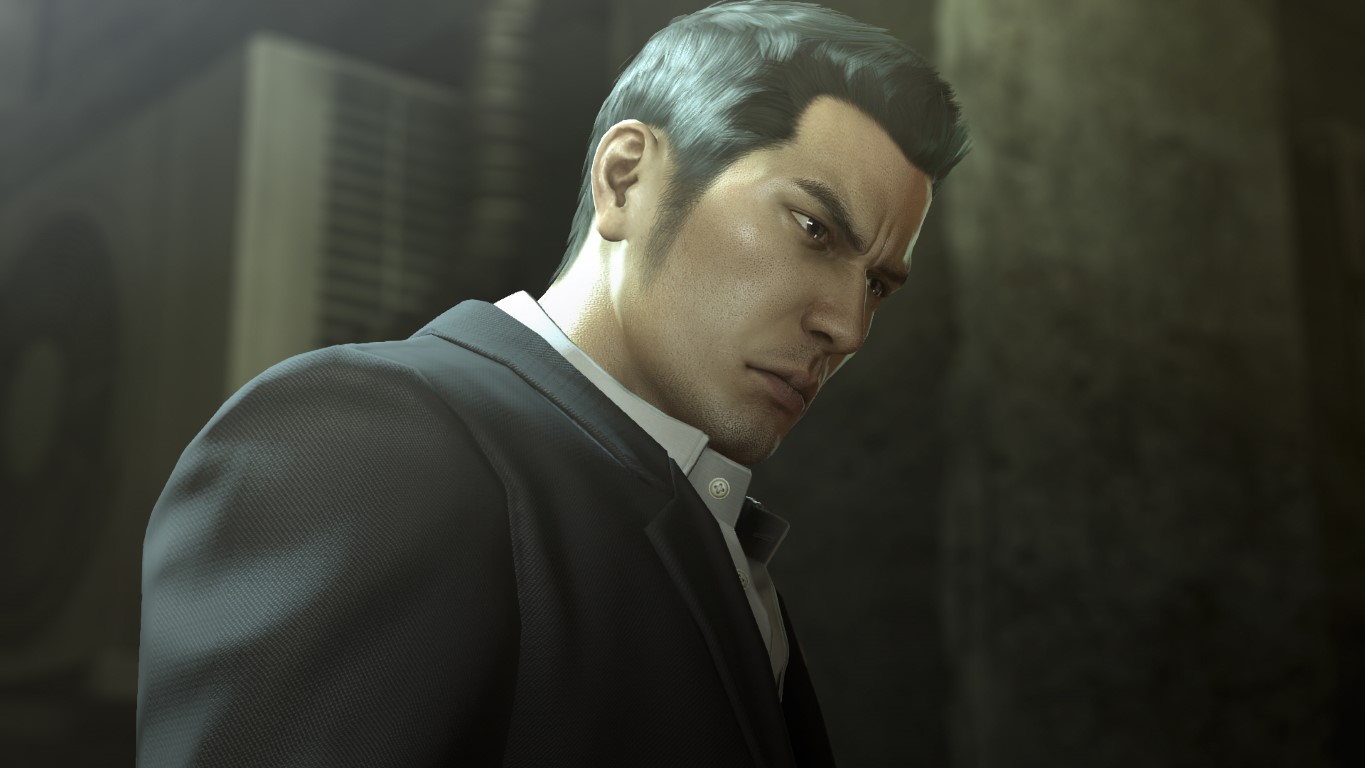 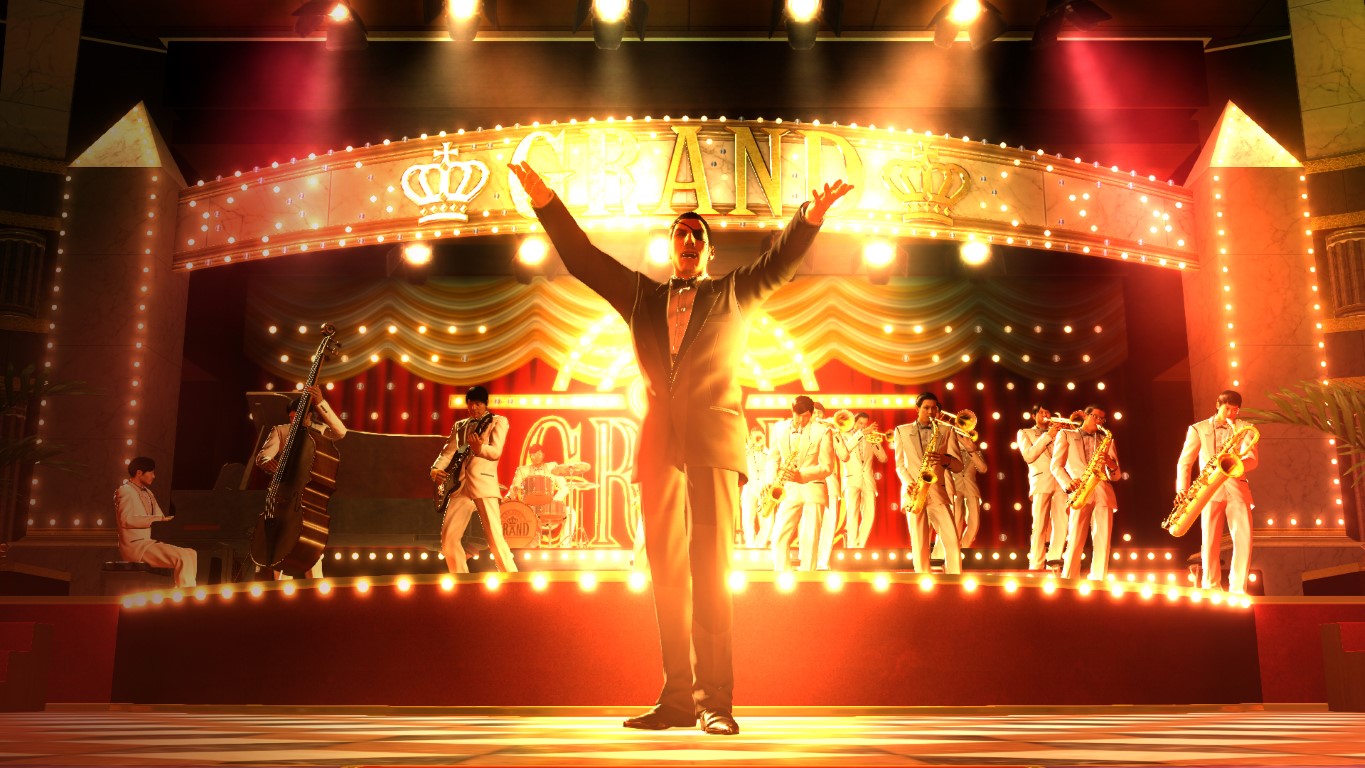 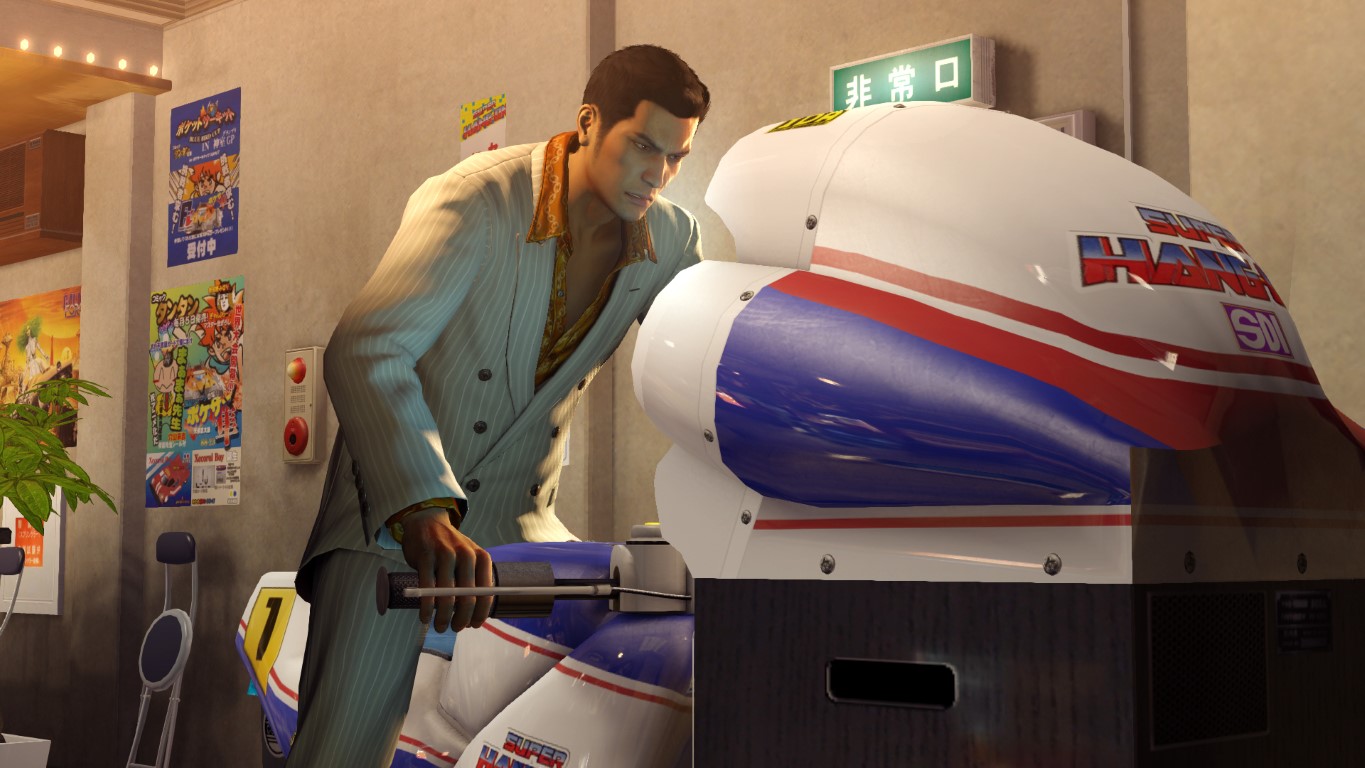