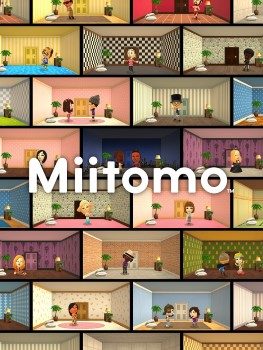 11th November, 2016 – When Nintendo’s first smart-device app, Miitomo, launched in March, it set the stage for future mobile games like the upcoming Super Mario Run. Miitomo has received a major update that adds even more ways for players to express themselves and communicate with friends and is out now.

After downloading the free update, users can immediately enhance their social adventures by sending private messages to any of their friends who also have the Miitomo app, customising their in-game Mii character’s room with things like posters and Nintendo-themed wallpaper and sharing their answers and outfits with even more Miitomo users.

Here is a taste of some of the new things users can do after downloading the free Miitomo update:

Alongside the update, Miitomo has launched in more countries including Portugal, Norway, Sweden, Denmark and Finland. For more information about Miitomo, visit https://miitomo.com/en/. 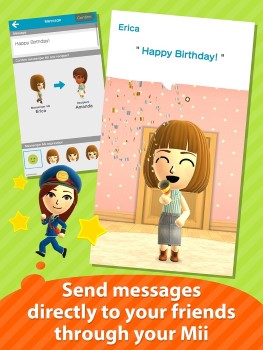 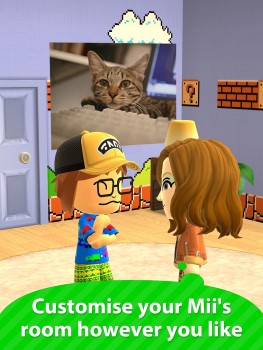 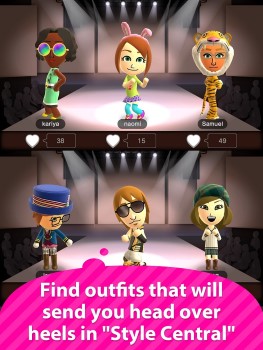 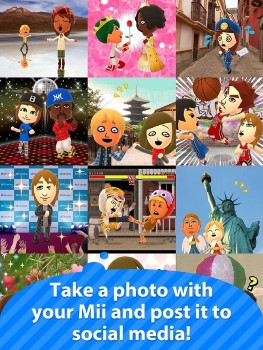 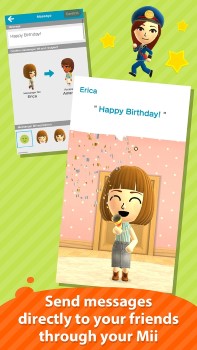 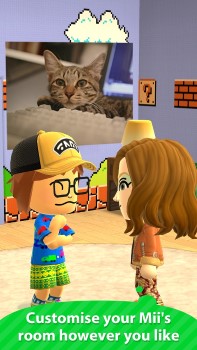 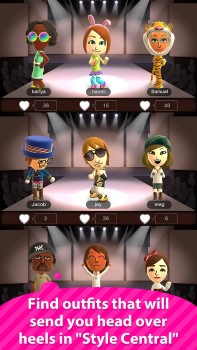 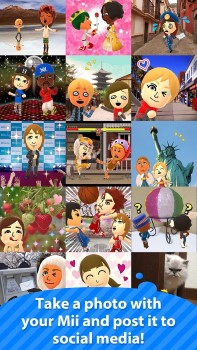