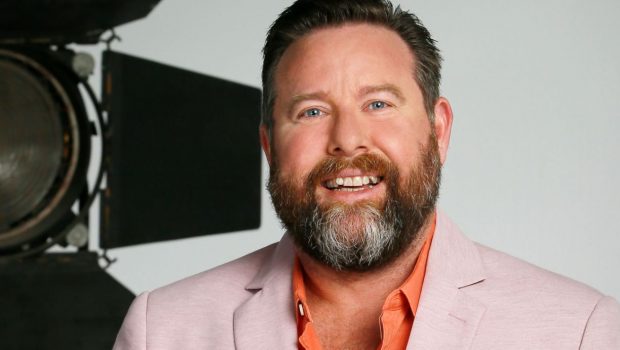 Welcome To The Sixties, Melbourne! The nicest kids in town will be here from August 2022 when the original Tony Award winning Broadway production of Hairspray opens at the Regent Theatre. Acclaimed Director Jack O’Brien (Charlie and the Chocolate Factory), and Choreographer Jerry Mitchell (Kinky Boots), lead a Broadway creative team to present Hairspray in Australia as originally intended.

Much-loved stage and screen performer Shane Jacobson will star as beloved housewife Edna Turnblad, a role he has dreamed of performing for a long time.

“I am thrilled beyond thrilled to be back on stage in a musical again. The stage is truly my happy place, and the role of Edna Turnblad is a role I have always loved and wanted to play. My wife and kids are as excited as I am about the show, because the film Hairspray is one of our family favourites and now I get to be a part of bringing the show to life onstage for audiences of all ages. I can’t wait to hit the boards in heels,” said Shane Jacobson.

Leading Producer John Frost was fortunate to watch the first workshop reading of the musical in 2001 featuring actors Matthew Morrison and Harvey Fierstein.  He immediately knew this was going to be a hit with Australian audiences, investing heavily to secure the Australian rights and becoming co-producer of the Broadway production.  His instincts were correct as it won eight Tony Awards including Best Musical, out of thirteen nominations.  Frost also won a Tony Award for his role as one of the originating producers.

“I am thrilled the original Broadway version of Hairspray is finally coming to Australia. It is an irresistibly feel-good and hilarious production for people of all ages to enjoy,” said producer John Frost.

Set in 1962 in Baltimore, Maryland, it tells the story of dance-loving teenager Tracy Turnblad who has one dream – to dance on The Corny Collins Show. When her dream comes true, Tracy is transformed from social outcast to sudden star and she must use her newfound power to dethrone the reigning Teen Queen, win the affections of heartthrob Link Larkin and integrate a TV network… all without denting her ‘do!

The Broadway production of Hairspray also toured nationally across the US, a West End production was nominated for a record-breaking 11 Olivier Awards and it was adapted as a film in 2007 starring John Travolta, Michelle Pfeiffer, Christopher Walken and Zac Efron.

Further casting announcements will be made in the coming months.