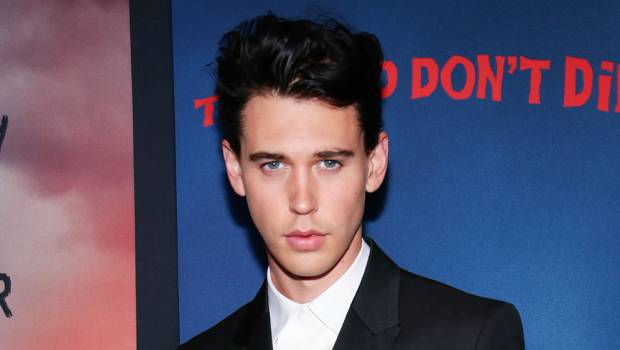 Speaking about his cast, Luhrmann offered, “Elvis was surrounded by an extraordinary array of rich personalities, and we are very fortunate to pull together a tremendous ensemble to tell this story.  It’s exciting to unite some of Australia’s finest actors, from longtime collaborators from “Moulin Rouge!,” “Australia” and “The Great Gatsby” like Richard Roxburgh, David Wenham and Kate Mulvany, to exciting new faces such as Dacre Montgomery, Helen Thomson, Luke Bracey, Natasha Bassett and many more.  With the world as it is right now, our entire company is grateful that we can join together in this creative venture to bring employment and opportunity in front of and behind the camera, and to the community at large.”

Baz Luhrmann’s “Elvis,” explores the life and music of Elvis Presley, seen through the prism of his complicated relationship with his enigmatic manager, Colonel Tom Parker.  The story delves into the complex dynamic between Presley and Parker spanning over 20 years, from Presley’s rise to fame to his unprecedented stardom, against the backdrop of the evolving cultural landscape and loss of innocence in America.  Central to that journey is one of the most significant and influential people in Elvis’s life, Priscilla Presley.

Principal photography on “Elvis” is taking place in Queensland, Australia with the support of the Queensland Government, Screen Queensland and the Australian Government’s Producer Offset program.  The film will be distributed worldwide by Warner Bros. Pictures.