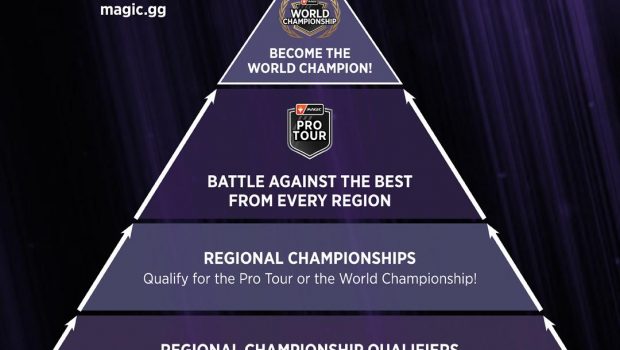 Wizards of the Coast today announced an update to the Magic: The Gathering Premier Play System kicking off on 2 July 2022, featuring four levels of tabletop play which culminates in a World Championship tournament with a US $1 million prize pool. The new system will see a return to the Pro Tour structure of previous years, with each Pro Tour offering a US $500,000 prize pool. Players will have the opportunity to carve a path to the World Championship via a series of regional qualifying tournaments. 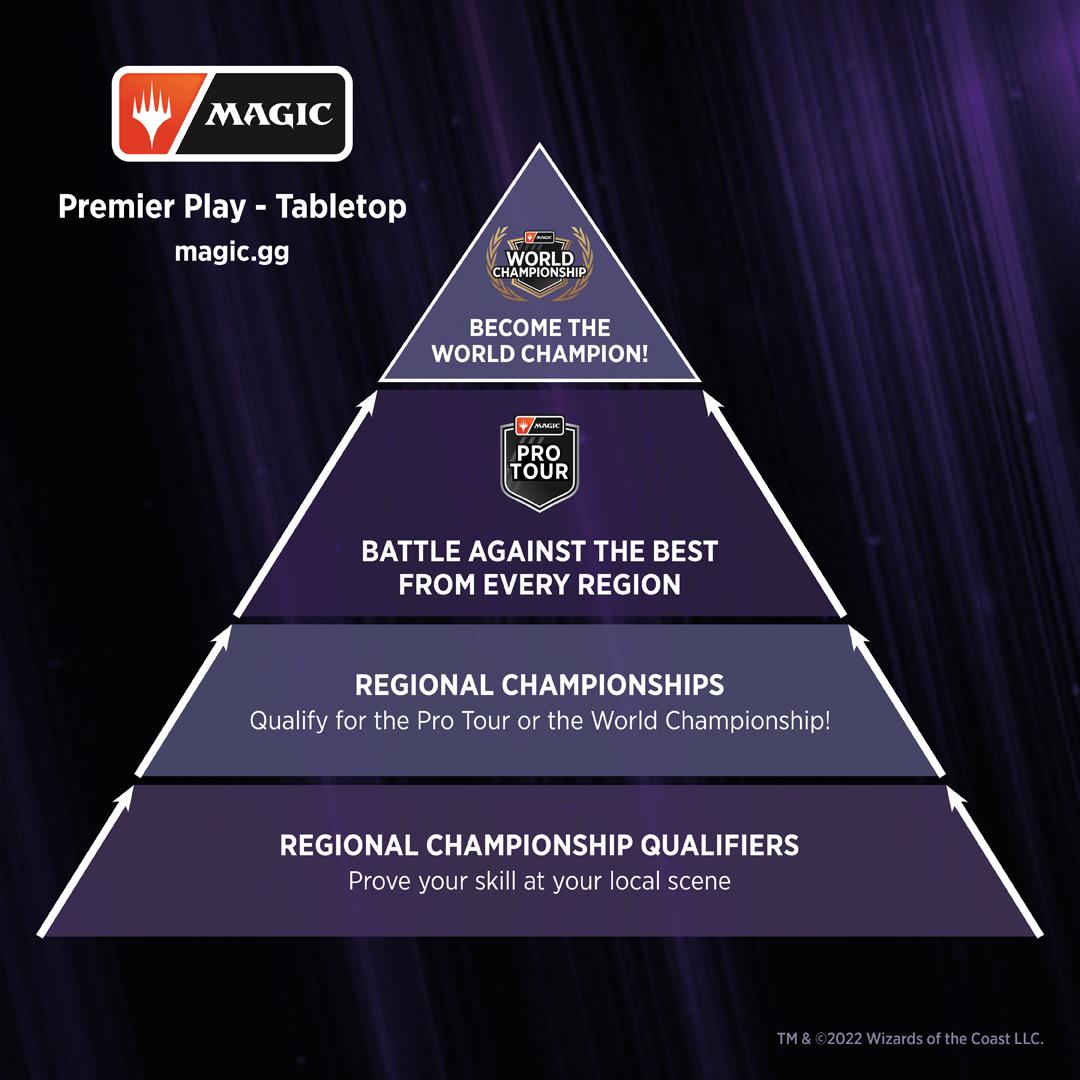 All players will receive a promo Lava Spike card for participating, with top finishers earning themselves a Nykthos, Shrine to Nyx card. 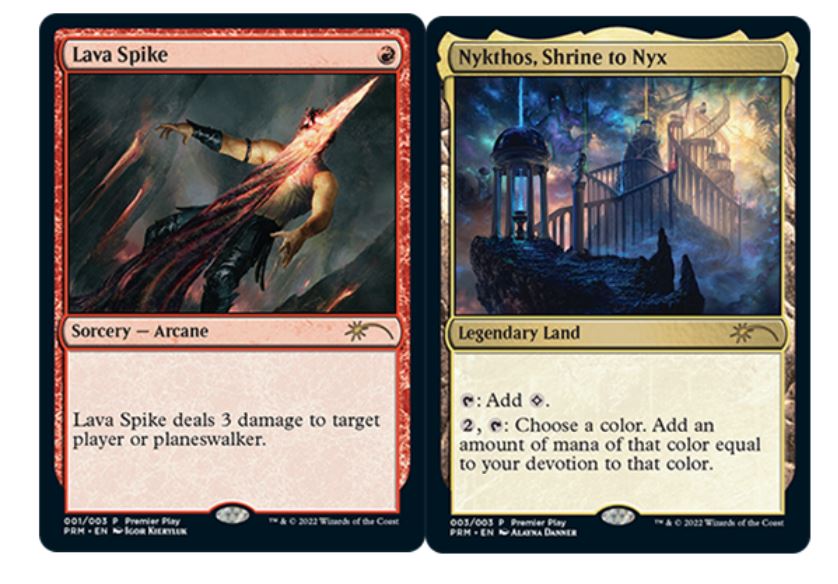 Players can learn more about the ANZ Super Series and sign up here. To find your local participating WPN store, visit https://www.anzmtg.com.au/.

A number of funds have been allocated as a travel allowance for New Zealand players to ensure qualified members will be able to attend the Regional Championships. This will be managed by Good Games and will require players to apply for their travel allowance.

All players will receive a promo Teferi, Hero of Dominaria card for participating in the Super Series Final, with top finishers earning themselves a foil version of the card.

Three times a year, qualifiers from the Regional Championships will gather to compete for their share of US $500,000 in prizes, invites to the World Championship, and the right to claim their place among the best in the world. Pro Tours will be hosted by Wizards of the Coast at locations to be announced at a later date.

The culmination of everything a competitive Magic player could dream of, the World Championship will serve as the capstone event of each season. Around 128 players will compete for their share of US $1 million. For the 2022-2023 season, this event will be held later in 2023 in the United States. The one-and-only winner will be crowned Magic: The Gathering World Champion.

In addition to this multi-levelled system, Wizards of the Coast has announced plans for a digital Premier Play path for players to qualify via Magic: The Gathering Arena and Magic Online. Full details on this path will be unveiled in April.

The new Premier Play system will debut on 2 July 2022 with the ANZ Super Series which will be run as Standard, Pioneer, Modern, or Limited (to be determined by Good Games).

For more information on MTG Premier Play, visit the Wizards site or head to the FAQ.