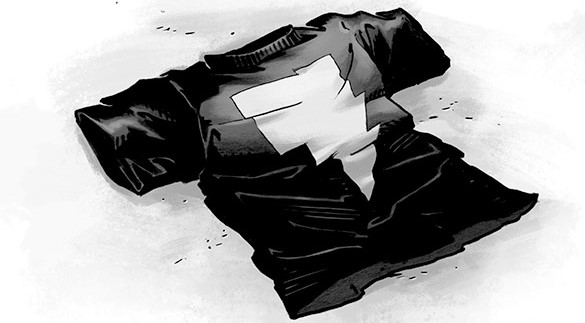 This long-awaited conclusion to the epic fantasy trilogy MAGE follows the adventures of the reluctant everyman hero Kevin Matchstick who—after encountering a shaggy and beguiling wizard—discovers he is the reincarnation of the legendary Pendragon and able to wield the power of the mystical weapon, Excalibur.

“The Hero’s journey can be long and arduous… but returning to the world of Mage always feels incredibly empowering,” said Wagner. “I’m really excited to finally be presenting this dramatic conclusion to the epic tales of Kevin Matchstick… and his third Mage.”

MAGE #0 (Diamond Code MAY170639) will hit stores on Wednesday, July 12th at the introductory price of $1.99. The final order cutoff deadline for retailers is Monday, June 19th.

For fans new to MAGE, a reprint of the MAGE, VOL. 1 trade paperback (Diamond Code MAY170640) will also be available on Wednesday, July 12th. The final order cutoff deadline for retailers is Monday, June 5th. 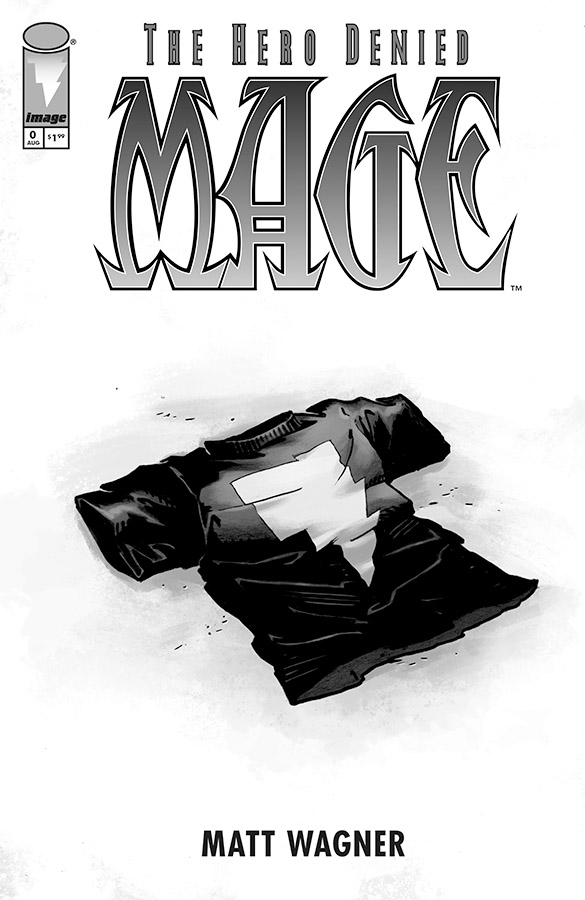 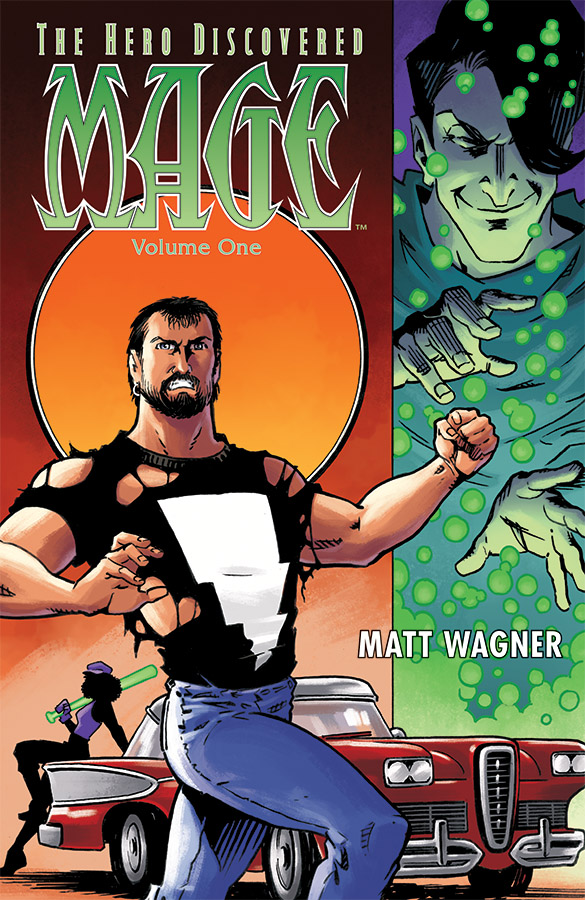 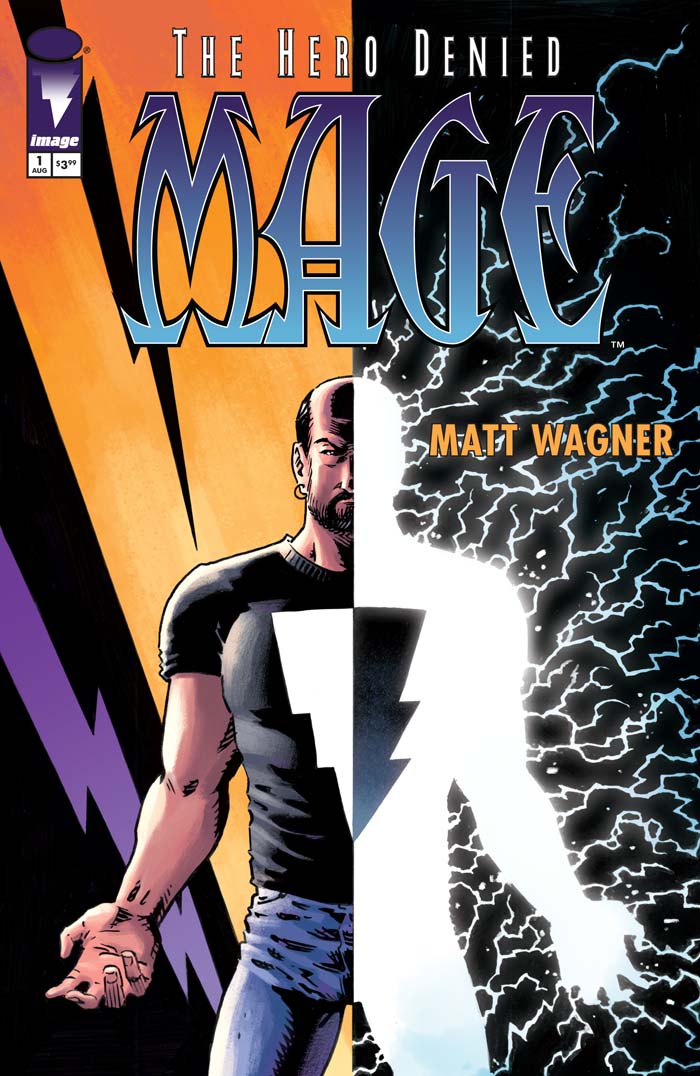