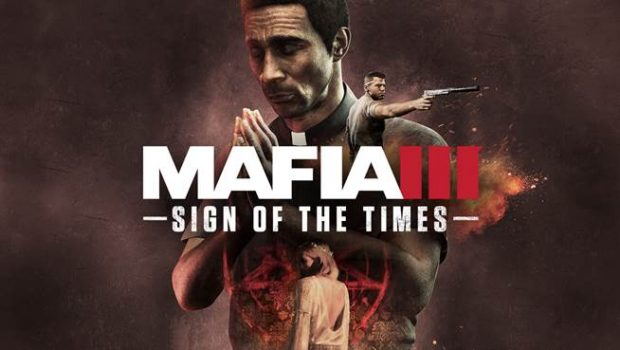 From 2K and Hangar 13, Mafia III: Sign of the Times – the third DLC for Mafia III – is available now.

Sign of the Times introduces a mysterious new threat as Lincoln Clay is pitted against a violent group of cultists called The Ensanglante. Players will deploy new investigative gameplay tactics, as well as new weapons and combat abilities, including throwing knives and slow-mo shooting, to rid New Bordeaux of the insidious threat.

In addition to dismantling the Ensanglante in the gripping new storyline, Mafia III: Sign of the Times also allows players to restore Sammy’s bar to its former glory and beyond, symbolically completing Lincoln’s story of redemption.