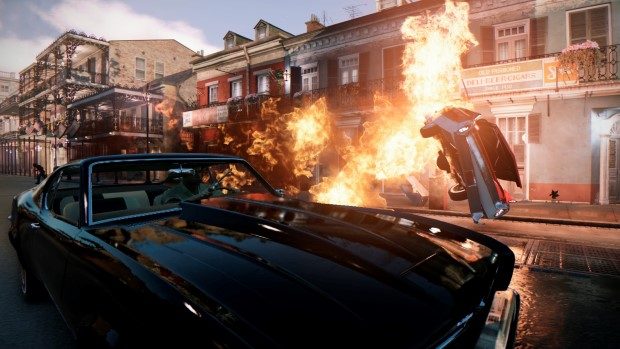 Before Lincoln Clay goes to war against the Italian Mob in Mafia III, he needs to gear up and systematically plan his attack. Same goes for all the PC gamers out there.

Head to the 2K blog for more details on the minimum and recommended requirements: https://mafiagame.com/en/news/view/en-mafia-3-pc-system-requirements-revealed

Mafia III will be available October 7, 2016 for PlayStation®4 computer entertainment system, Xbox One and Windows PC. Mafia III is rated ‘R18+’ in Australia and New Zealand. For more information on Mafia III, subscribe on YouTube, follow us on Twitter, become a fan on Facebook and visit http://MafiaGame.com.