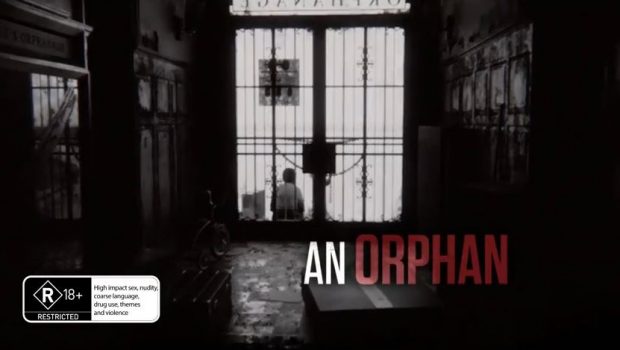 Sal Marcano and the Italian Mafia have done a bad, bad thing. In their pursuit of ultimate power they’ve wronged Lincoln Clay, the one man capable of dismantling everything. Now he’s coming for them and he’ll make damn sure they know it with three signature gold-laden weapons designed for one thing… dismantling and destroying the Italian Mafia piece by crooked piece.