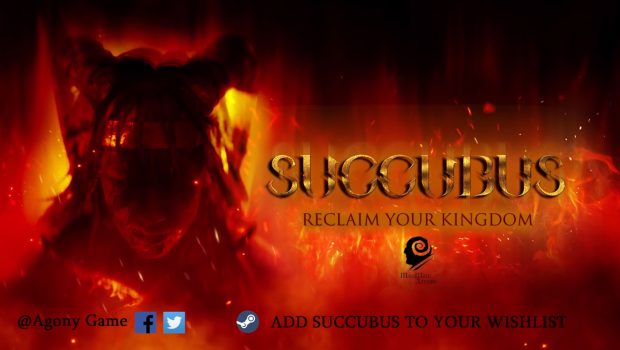 We catch-up with the devs from Madmind Studio to discuss their upcoming title, Succubus!

Succubus is the spiritual successor to Agony… what made you and your team take this new direction?

New Agony mode – Succubus Mode, allowed players to take the role of Succubus, radically changing the gameplay to a more dynamic one. It soon turned out that this mode was very popular, and our community loved the character of the bloodthirsty demon, who was not afraid of facing any threat. That’s why we decided that it is worth trying to go in this direction with our next project. Having a beloved main character of the game, and the grounds for the world already set, felt only natural to give a spin-off to players who suggested a more dynamic approach to fighting and exploration of Hell.

How would you describe the game Succubus?

Succubus will be a showy and action-oriented game combining the first-person perspective with elements of TPP. Players will be able to embody the role of a brutal succubus – a demon who feels great in her body and wants to have fun, leaving stacks of dismembered bodies behind. 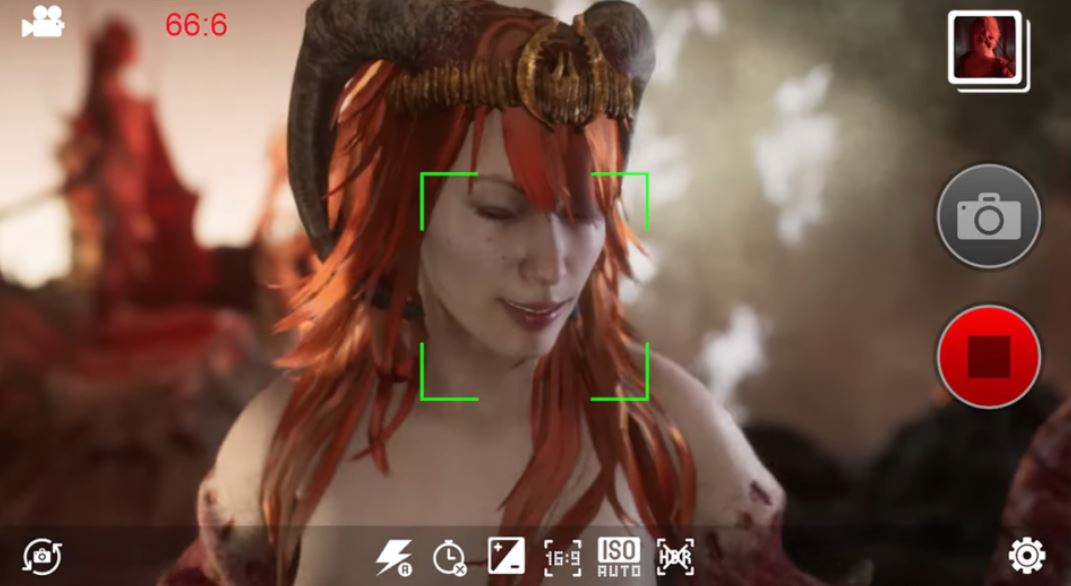 Compared to the original game, how have the mechanics changed?

We decided to design Succubus gameplay entirely from scratch. By focusing on dynamic combat and exploration, we have changed not only the AI of opponents but also the fluidity of how you navigate levels. Players will be able to move quickly on the battlefield and use weapons and powerful magic.

What are you guys most proud of in Succubus?

Above all, we are happy that the world we created and the main character have met with such a positive reception. Players appreciate our original vision of hell and the character design. Certainly we will try not to disappoint them.

In addition, creating a brutal and dynamic game is very exciting for us and we cannot wait for the moment when we can share the effects of our work with players! 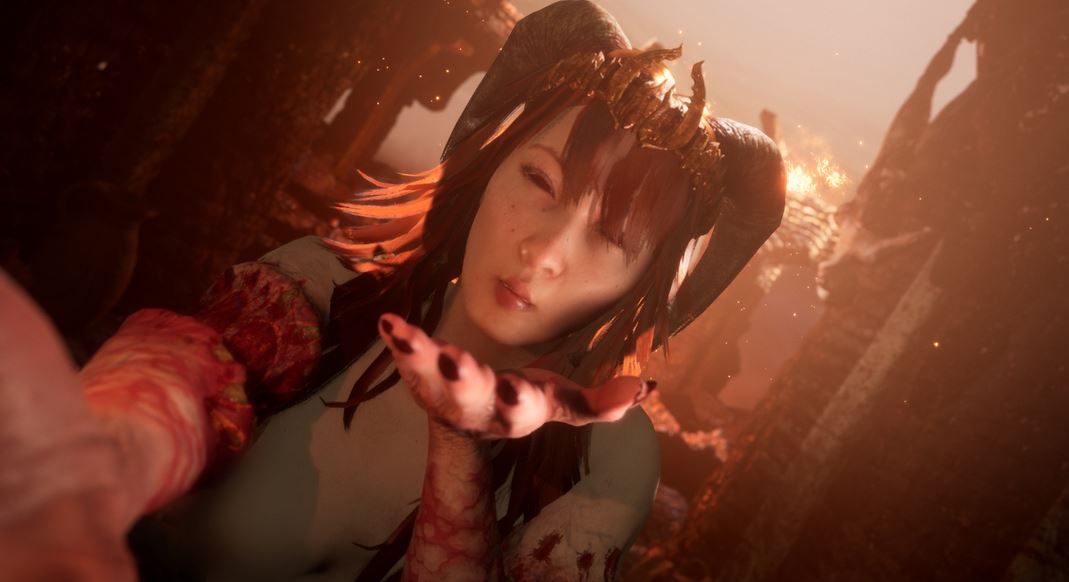 What was the biggest challenge in developing Succubus?

By far the most difficult moment was the decision to write a gameplay from scratch. Agony contained a lot of game mechanics, over which we spent a lot of time. Succubus has completely different gameplay assumptions, which required a lot of work and preparation from us. We are convinced that players will be surprised to see the differences between Agony and Succubus.

Can you tell us a bit about Vydija?

Vydija is the main character of the game and at the same time, the current queen of hell. After the Red Goddess and the Beast left this dimension, spreading destruction on Earth, Vydija along with Nimrod (Agony’s main character), took control of the abandoned Hell. Being a queen, however, did not fit the personality of a succubus, so she chose a dangerous life outside of the newly built Nimrod’s palace, focusing on hunting and torturing the encountered victims.

Her high position depended primarily on her relationship with the Red Goddess, being her most valued priestess. Now, however, when the Goddess is not around, other demons are taking bolder attempts to dethrone Vydiya.

Where did you get the inspirations for Vydija?

The design and idea for the character were taken from many known and popular legends about a succubus. The moment we decided to give her the main role, we significantly expanded the background and character of Vydija, making her a brutal, alluring and desirous demon. We want Vydija, despite the wild and sinful nature, to be likeable and make players care about her fate.

What is your favourite aspect about the game?

In addition to the de-stressing gameplay, we like the possibilities of the Main Hub (the cave in which Vydijia lives). It will allow players a lot of creativity in adapting the appearance of the cave to their preferences, and will also act as an additional reward for the experience accumulated on the battlefield.

What are you most looking forward to with the release of Succubus?

We cannot wait for the reaction of our community to the new form of gameplay that we will offer in Succubus. The world we’ve created, well-known and liked by the players, will now be seen from the perspective of a demon living in it, who feels great in her skin and wants to have fun. We are convinced that this new approach to gameplay will fall to the players’ taste and let them love again the uncompromisingly devoted vision of Hell, this time without any form of censorship!