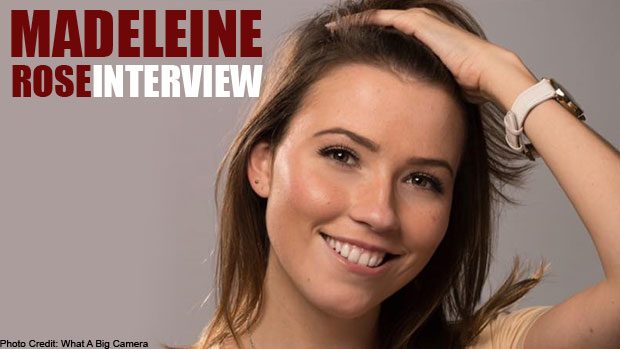 Impulse Gamer recently caught up with Zhiana (aka Madeleine Rose), Australian cosplayer, actress, gamer and also host & writer for Geek Bomb. Madeleine also professes that she is an all around dork but aren’t we all?

Welcome to Impulse Gamer Madeleine, so what does the “aka” Zhiana stand for?

‘Zhiana’ has been my gamer tag for many years, and it was also the name I was known by in the cosplay community before I made this page. I still use it and answer to it regularly. In fact, sometimes I find it weird when people call me by my real name! 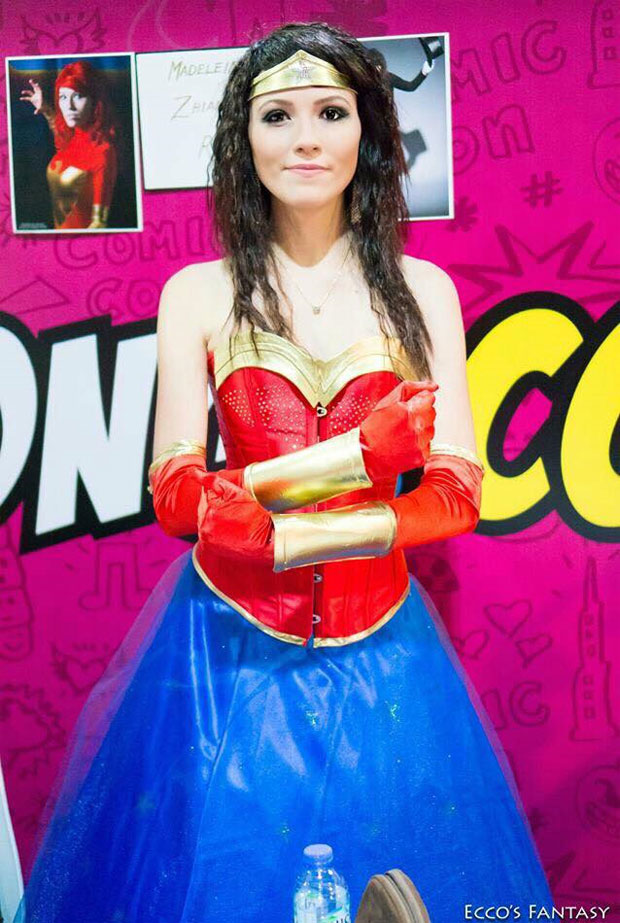 You’re a gamer, cosplayer and lover of all things pop culture, which resonates the most with you and why?

All of the things you’ve listed are activities and hobbies that I’ve always had a passion for. I love creating things, whether that is a costume, a new character in a game or making a video for Geek Bomb. I’m also a huge couch potato, so TV/movies from the geek spectrum really appeal to me as well. 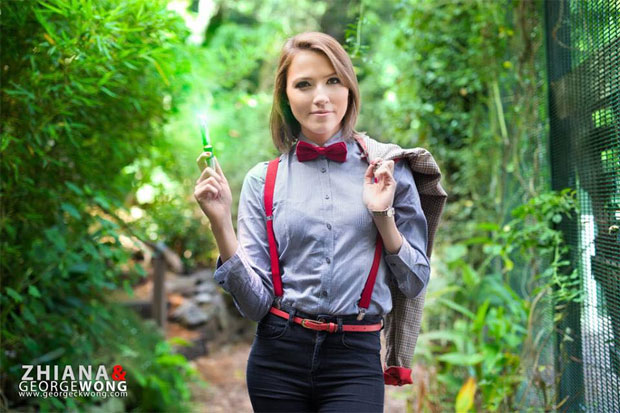 Growing up, what game hooked you into gaming?

My parents were very strict when I was a child, I was barely allowed any games (they had to be vetted by my parents first) and we certainly weren’t allowed any consoles in the house. We had one of those original colourful iMacs, and it was Oregon Trail, Prince of Persia and Jazz Jackrabbit that I remember vividly playing the most. 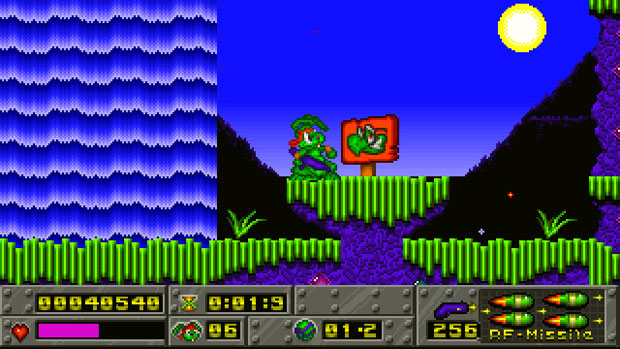 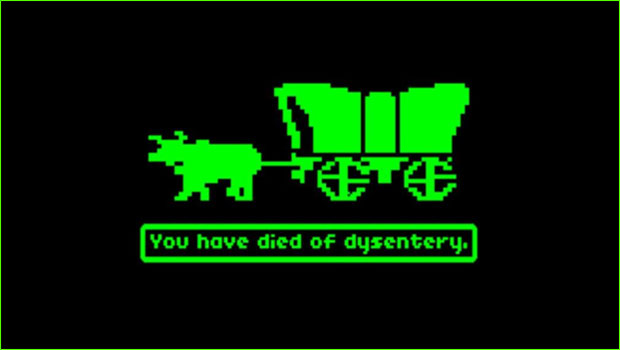 What about now, what are you currently playing?

I’m probably one of the last remaining people still playing World of Warcraft – I just can’t seem to let it go! Otherwise, I’m hanging out for the new Witcher expansion; Blood and Wine. I’m trying to get into Battlefront as well, although I’m more of a sucker for things like The Division. 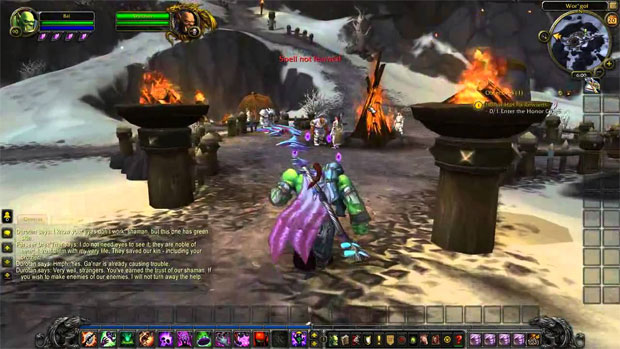 Definitely a 10. I’m of the opinion that virtual reality is the future of gaming.

Which VR system are you most looking forward to?

I’ve tried a couple of headsets, including the original old Oculus Rift, but I’m most keen for Project Morpheus. I don’t have a PlayStation but I had a go on the headset at PAX last year and I was blown away. 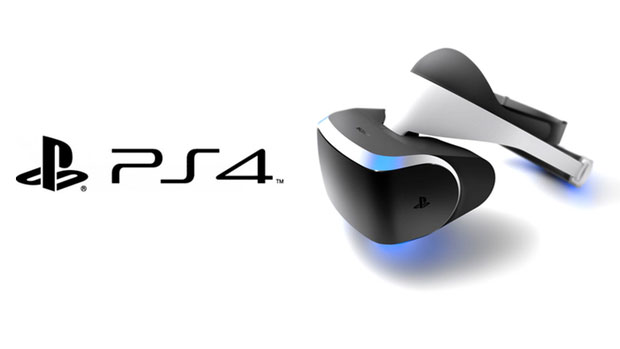 I’ve always loved getting dressed up; costume parties are my favourite thing to attend and organise. There’s something inherently fun about going out of your comfort zone and dressing up as a character that you admire (or hate!) and seeing people’s reactions to it around you. In regards to making the costumes; I don’t have any formal sewing or crafting training – I just watch a lot of YouTube tutorials and wing it, hoping for the best! 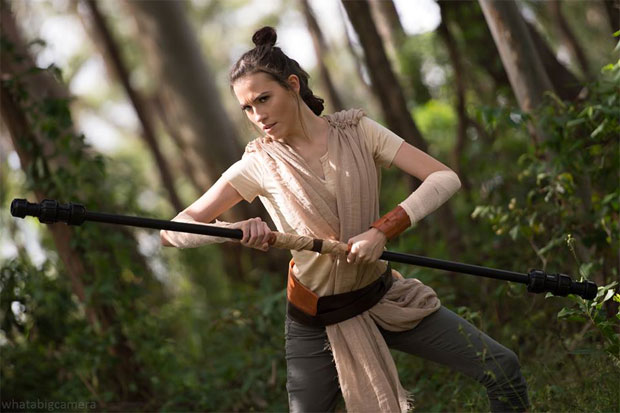 Photo Credit: What A Big Camera, Madeleine as ‘Rey’ from Star Wars the Force Awakens

What’s been your favourite costume so far and what does 2016 hold for you in terms of cosplay?

In terms of creativity, my Wonder Woman ball gown is something that I’m particularly proud of as I designed and created the whole thing completely myself, using different components from various versions of her comic costumes. However, I think the cosplays I love to wear the most are Elizabeth from BioShock Infinite and Rey from The Force Awakens. I’m looking at doing something big this year and really challenging myself, possibly in regards to prop or armour making. 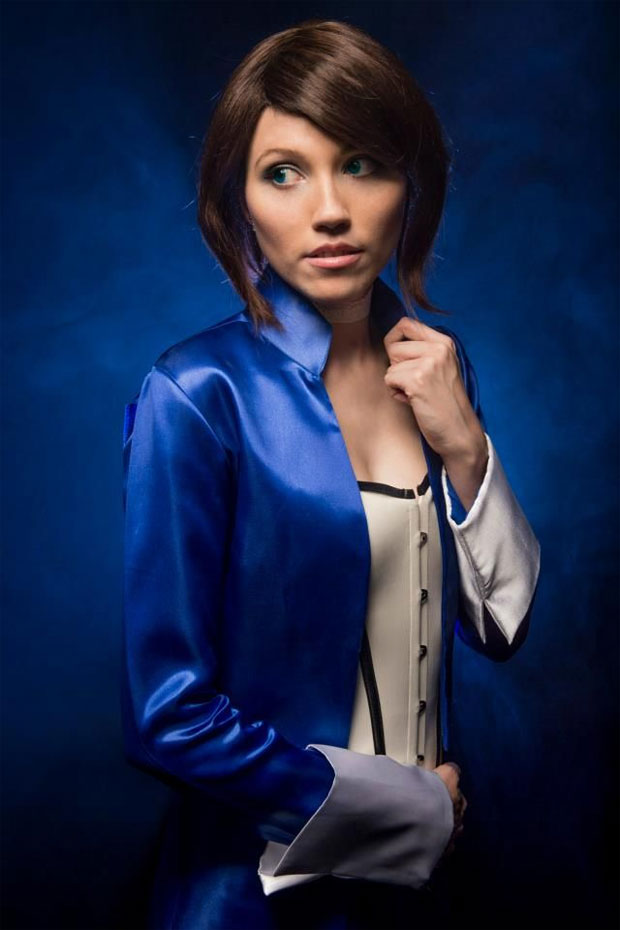 If you had an unlimited budget, what cosplay character would you create and why?

Arthas Menethil, the Lich King. The backstory for him is so tragic yet you can’t help but identify with him on some level. Plus, Frostmourne is a badass sword and I would love to wield it! 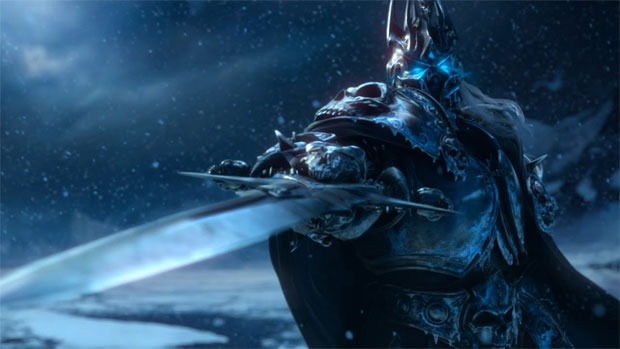 There’s nothing greater than the feeling of belonging with people who have the same or similar interests and are just as keen to talk about it as you are. Geek Bomb has helped me unleash my inner geek, and it’s provided such a fantastic platform to reach out and meet fellow like-minded nerds, as well as being a great place to grow within the industry. 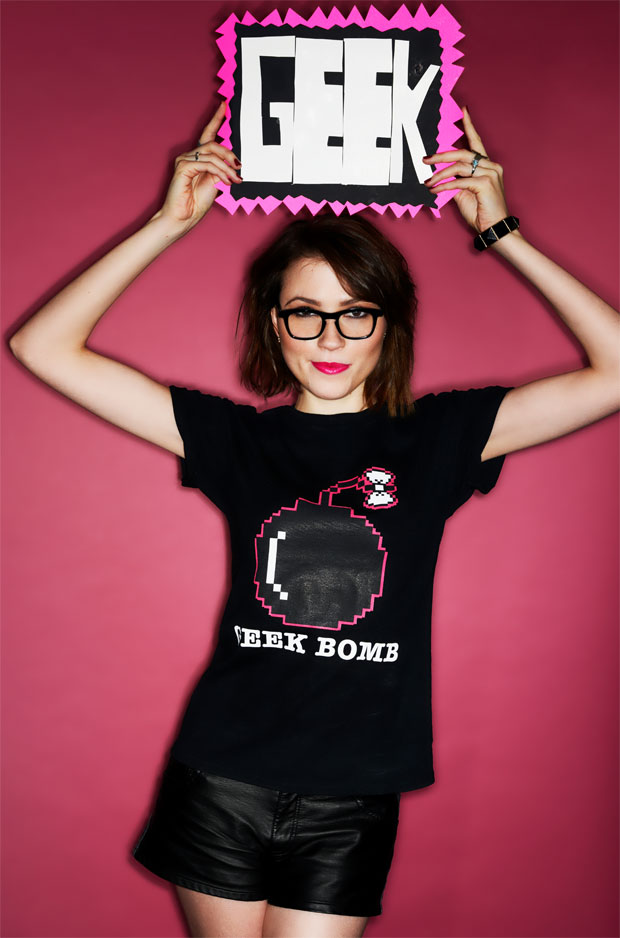 With the 2014 “Gamergate” incident, do you feel things have become better for female gamers and hot much more work needs to be done to remedy this?

I’m glad that most of the ‘Gamergate’ hype has died down, because it was such a shame when it occurred. The whole “no girls allowed in the treehouse” mentality that some geeks still parrot is boring, exhausting and outdated. I don’t believe in “gatekeeping” the gaming world – if somebody plays a game, no matter what gender they are or what game it is, then they are a gamer. End of story. If you feel the need to grill or quiz somebody on their knowledge or experience just to make them ‘prove’ their geekiness, then you are part of the problem and need to stop. Everybody should feel welcome – the more the merrier! 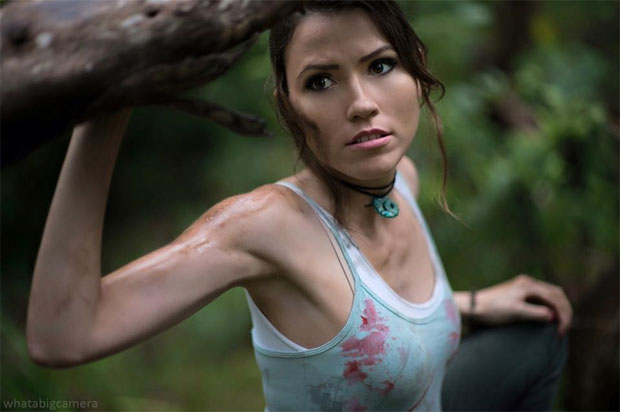 Photo Credit: What a Big Camera, Madeleine as Lara Croft from Tomb Raider

Last but not least, what game are you most looking forward to in 2016?

This is a really tough one… I’m leaning towards saying Overwatch, because I’m a diehard Blizzard fan, but I’m a little salty that I didn’t get alpha or beta access! So, other than that. I’m going to have to answer with Final Fantasy XV and Dishonored 2. All of them look amazing! 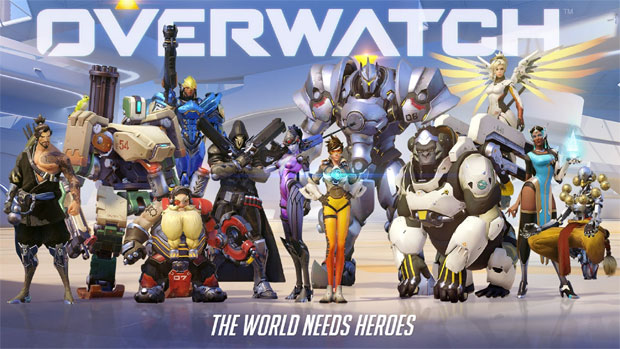