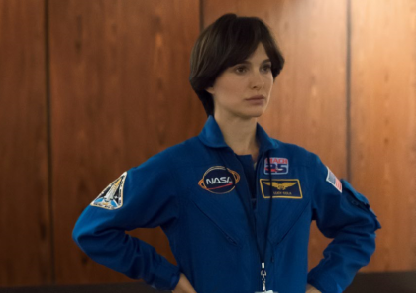 LUCY IN THE SKY – First Trailer

Synopsis: In LUCY IN THE SKY, Natalie Portman plays astronaut Lucy Cola, who returns to Earth after a transcendent experience during a mission to space – and begins to lose touch with reality in a world that now seems too small.