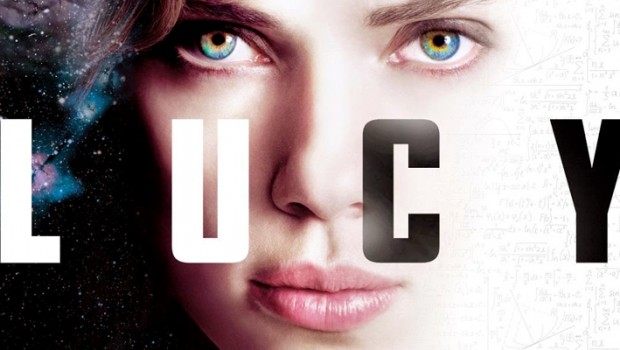 Lucy is director Luc Besson’s latest sci-fi blockbuster that stars the lovely and talented Scarlett Johansson as Lucy (Scarlett Johansson), a woman who is forced against her own will to become a drug mule for a nefarious Asian drug lord named Mr. Jang (sik Choi). Besson sets the scene immediately in Lucy when her deadbeat boyfriend forces her to deliver a case filled with an experimental drug to Mr. Jang and his associates who hopes it will change the drug landscape. However when Lucy’s boyfriend is killed in front of her eyes, Jang decides to use her and three other individuals to help smuggle this drug internally in their bodies to Europe but once again things go wrong quite quickly for our protagonist. 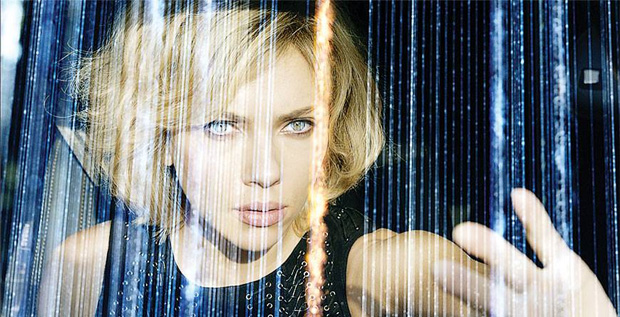 After she is beaten by Mr. Jang’s henchmen, this experimental drug leaks and merges with Lucy’s cell structure. As a result she starts to evolve into a superhuman and as the movie progresses, Lucy goes from using the mythical number of 10% of her brain to 100% but it may also kill her in the process. While this catalyst occurs inside her body, Besson swaps to Morgan Freeman’s character Professor Norman whose “theories” are used to explain the potential of human beings using more than 10% of their brain. As a result, Lucy soon discovers that she has control over her cells and even other people as she grows into this emotionless character who is trying to prevent her own destruction and the loss of her humanity. 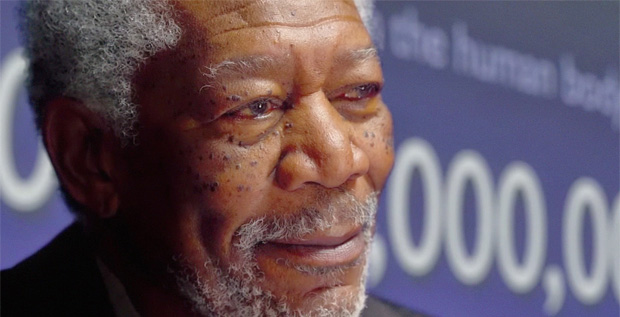 As with other Besson films, his characters are a little flat, especially Lucy who loses her humanity and emotions as she evolves into this powerful creature. The story does throw police officer Pierre Del Rio (Amr Waked) into the mix which unfortunately feels forced and a little contrived which is meant to give Lucy her link to humanity. Even Morgan Freeman’s talents are a little wasted in Lucy as he feels more the narrator than co-star and is used to explain the evolution of Lucy.

With that said, I liked how Besson used stock footage of nature to not only explain how Lucy was caught in this drug deal gone bad but how she becomes linked to not just the world but the universe itself.  The use of stock footage does have parallels to Ang Lee’s The Hulk and Lucy does feel like a hybrid between The Lawnmower Man (1992) and Transcendence (2014) but thankfully it’s far superior than the aforementioned films. 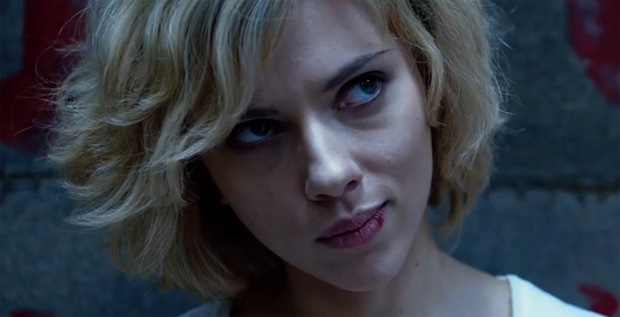 In the end, Lucy is not Luc Besson’s best movie but the story is actually quite interesting and Johansson is quite likeable as the emotionless Lucy. Besson also relies on a few of his previous tricks such as the awesome car chase scene which feels like it has been taken directly from The Transporter. Nonetheless, it’s great to see a female take the lead in an action sci-fi film and there are quite a few memorable scenes that will leave you craving for more, especially on the giant IMAX screen. Even though the film is about the brain and the evolution of man, you don’t need a PhD to enjoy the over the top story or action sequences.

Lucy is currently showing at IMAX Melbourne for a strictly limited season https://www.imaxmelbourne.com.au/