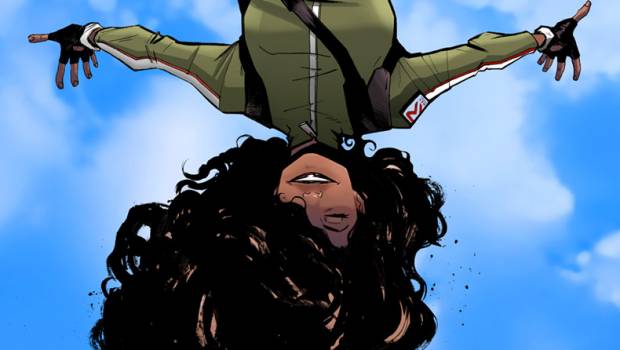 LUCIFER’S HENDERSON AND GARBETT TEAM UP FOR GRAVITY-DEFYING NEW SERIES IN SKYWARD!

Writer Joe Henderson (showrunner of Fox’s Lucifer) and artist Lee Garbett (Lucifer, Loki: Agent of Asgard) team up for an all-new gravity-defying series in SKYWARD. The new series is set to launch this April.

“Skyward is my all of my favorite things mashed together,” said Henderson. “It’s a coming-of-age story filled with action and humor, devastation and hope. It explores a world turned upside down, where anyone can leap tall buildings with a single bound… but if you jump too high, you die. And getting to see Lee Garbett bring it to glorious life is a dream come true.”

In SKYWARD, gravity on Earth suddenly becomes a fraction of what it is now. Twenty years later, humanity has adapted to its new, low-gravity reality. For one Willa Fowler—a woman born just after the fateful “G-day”—life after gravity it pretty awesome. Until she accidentally stumbles into a dangerous plan to bring gravity back. A plan that could get her killed…

Garbett added: “When I first read the pitch for Skyward it felt like fate had had a hand in putting it my way. Like it had been written for me and designed to push all my buttons. Joe Henderson’s script—as well as that killer high-concept—was so rich, his characters so warm and full of life, that I was hooked and holding on to this baby with both hands like it was chained to the ground on G-Day. I hope the readers will have the same experience.”

SKYWARD is an adventure-filled exploration of our world turned upside down and a young woman’s journey to find her place in it.

SKYWARD #1 (Diamond Code FEB180510) and will be available on Wednesday, April 18th. The final order cutoff for retailers is Monday, March 26th. 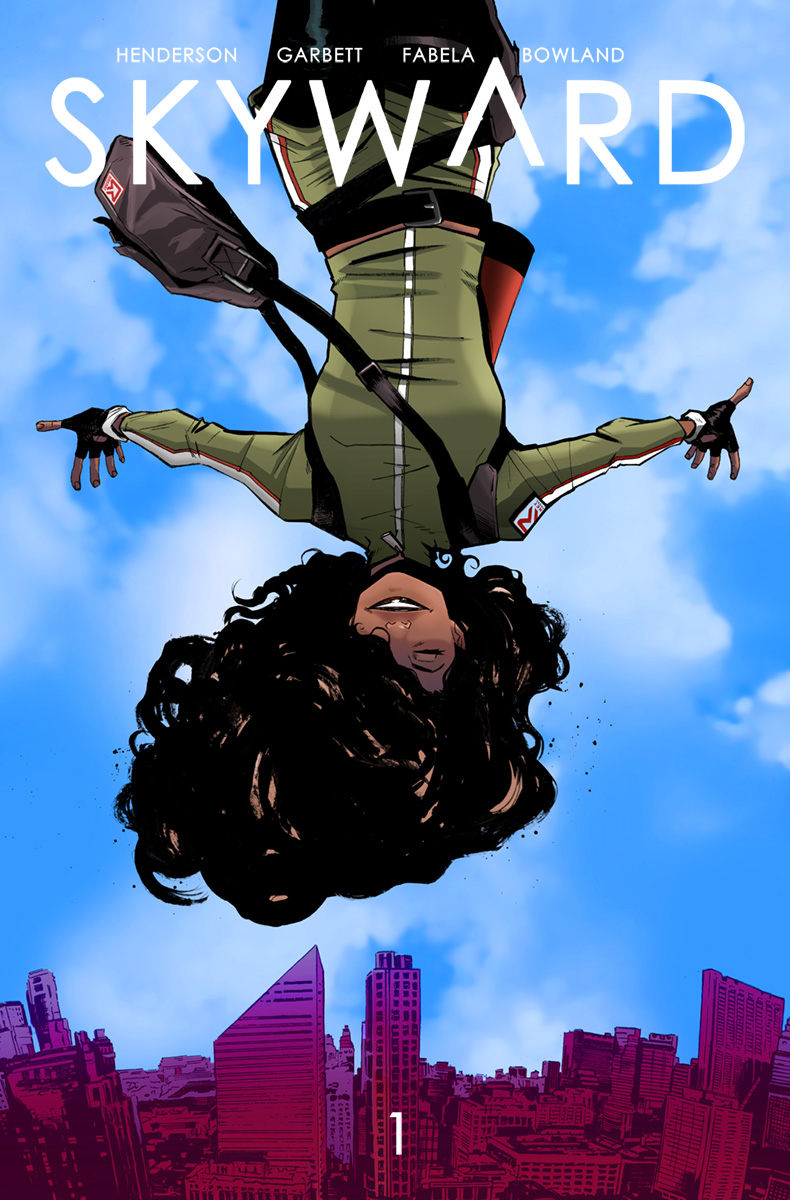