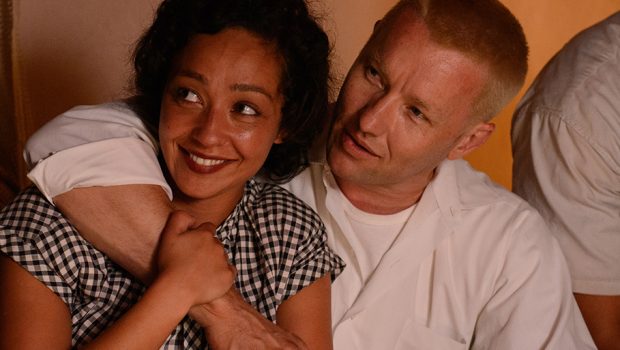 You might not recognise the name Jeff Nichols, the thirty-eight-year-old filmmaker from Arkansas who already has five films in his filmography, all featuring Michael Shannon. Yet a low profile won’t blunt the director’s talent or consistency. Rolling Stone has labelled him one of the best filmmakers of his generation. The four films I’ve seen of his, Take Shelter (2011), Mud (2012), Midnight Special (2016) and now Loving (2017), are impressive and diverse. I’d like to revisit each of them and then watch Nichols’ debut film Shotgun Stories (2007), which I haven’t seen yet. These movies amplify a desire for Nichols to build a consistent filmography and resist conventional mainstream filmmaking in favour of character studies.

Debunking beliefs and lies is pivotal in Nichols’ films, which leads one to ask if he is an atheist. As a child, he was raised as a Methodist but now says that organised religion can be dangerous. He stated during an interview with IFC (www.ifc.com): “I’m not too big on organized religion. It just doesn’t do it for me. But something I very much believe is that if there is a God he’s somewhere in nature. Nature is the purest thing we can touch and observe. It can be the most beautiful and also the most devastating.” Looking back on the director’s filmography, one can see the importance and weight that the differing environments have on the narratives, which could again prompt one to revisit these films.

Take Shelter was about a man who believed that the world would be destroyed by a tornado and became obsessed with building a bomb shelter. Mud took place around the forest of the Mississippi River, while Midnight Special saw a father drive through the nightfall to protect his son who had special powers related to daylight. The environment also features significantly in Nichols’ new film Loving, based on the true story of Richard and Mildred Loving. The film was first engineered by Colin Firth, who discovered the story and is now one of the film’s producers; both he and Martin Scorsese helped encourage Nichols to make the film.

Richard and Mildred Loving were a mixed raced couple who married each other during the late 1950s while living in Virginia, US. The couple is played by Joel Edgerton (Wish You Were Here, Midnight Special) and Ruth Negga (Warcraft, Marvel’s Agents of S.H.I.E.L.D) who portray them perfectly as ordinary people, unashamed of their love for each other. She falls pregnant and the two of them travel to Washington to marry. Both work hard—Richard is a labourer and Mildred works in the fields—and they are popular amongst their African American friends. While their families aren’t aggressive, they still have their doubts about their relationship, particularly Richard’s mother, a midwife. 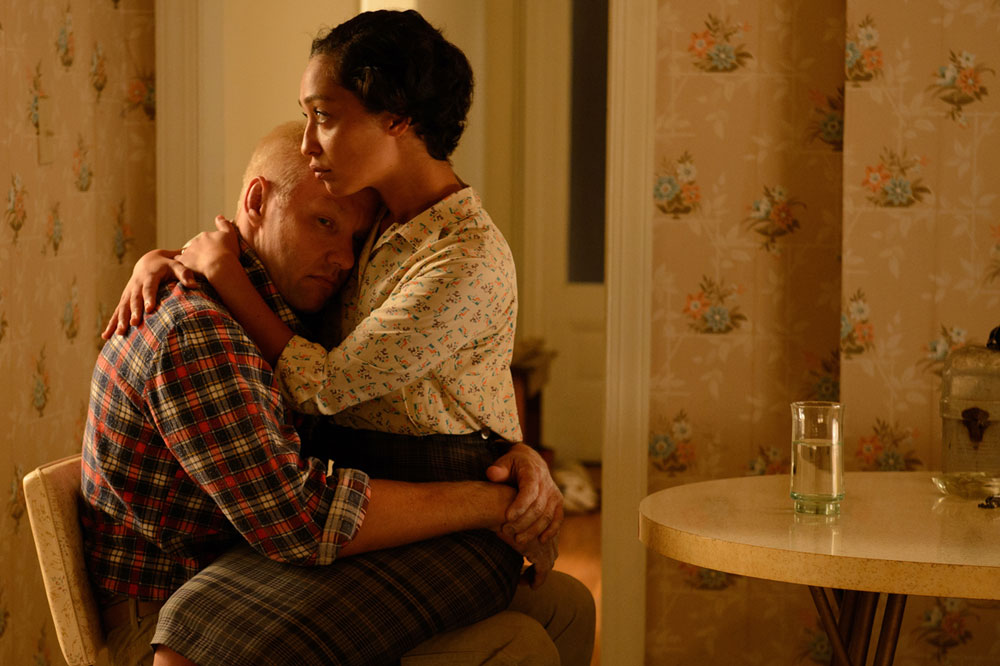 However, during this time interracial marriages are against the law in some states. The Racial Integrity Act of 1924 forbid people of colour from marrying a White person. In the middle of the night, the Lovings are pulled from their bed, arrested and throw into a cell. The police they face call this “God’s law” and say that coloured people are “different for a reason”, which again highlights fundamentalism or more bluntly, madness in Nichols’ work. The Lovings make bail but are told they could face twenty-five years in prison if they return to Virginia. They are also exiled from the state, the country life and their families, and forced to live in a cramped space in Washington. The couple’s case gathers publicity after Mildred writes a letter to Robert Kennedy asking for help. He recommends them to the American Civil Liberties Union, which sees the case gain more publicity. Attorney Bernie Cohen (Nick Kroll) vows to help the Lovings for free and Life magazine also sends photographer Grey Villet (Michael Shannon in a cameo) to take pictures of them.

Jeff Nichols has embraced the story’s simplicity and used it for maximum effect. By characterising the couple as decent, gentle people, he has successfully highlighted their normalcy and amplified the idiocy of the law in the most understated way. The subtlety of the film results from the maturity of the direction. Loving is not about words but images; there is very little dialogue throughout the story because it is expressive without it. The scenery and the body language of the actors gives meaning and humanity to the story and characters. Comparisons will be drawn to Terrence Malick’s filmic style, except unlike Malick’s recent work Nichols doesn’t sacrifice coherence for beauty—the two are melded together. 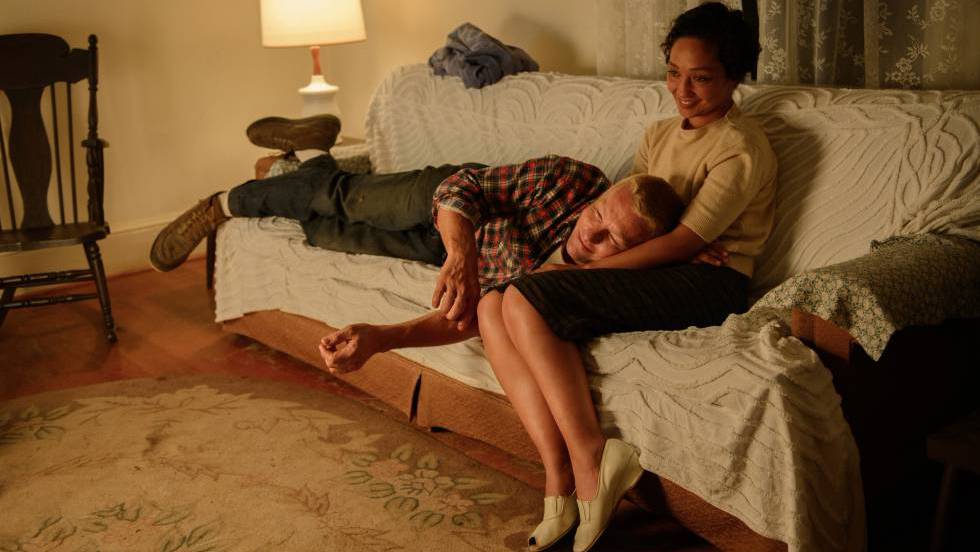 Another similarity to Nichols’ previous work is the use of the environment to enrich the drama. The shots of the vegetation in Virginia symbolise growth and freedom, as highlighted through a wide shot of the fields. The fields themselves are a place of work and community. Contrastingly, the city life the Lovings are exiled to is small, lonely and dangerous. Contemporary life is visualised through tighter framing, closed spaces and action. For example, one of the Lovings’ children is struck by a car in the street and injured while playing. This is one of the bigger dramatic points, but otherwise the film is kept refreshingly intimate and personal, opting to focus solely on the Lovings rather than grasping for larger dramatic moments, such as the court case, which itself is uniquely kept at arms-length.

The central performances are superb in the way they become a visual component of the story. In a scene where the couple meet their lawyer, the body language of Joel Edgerton and Ruth Neggar is so attuned to the feelings and thoughts of their characters that we fully understand their attitudes before they’ve said a word. Richard slumps as part of his disapproval and scepticism and she smiles to signpost her optimism that she will be able to see her family again. The visual potency is matched by the story’s unfortunate timeliness when bigotry in Australia and America is rife as same-sex marriage continues to be delayed and as Muslims and Mexicans are ostracised and separated from their families. Through the film’s impeccable craft and the punctuality of the story, Loving is a political film with a surprising amount of emotional punch and one of the most accessible films Nichols has made in his career. You’ll be reading more about him very soon.

Summary: Loving is a political film with a surprising amount of emotional punch and one of the most accessible films Nichols has made in his career.