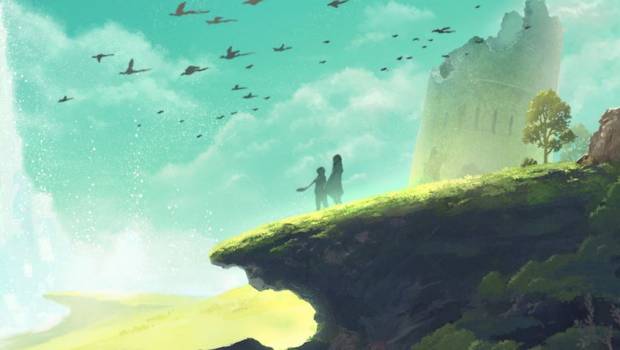 SYDNEY, 19th December 2017 – SQUARE ENIX and BANDAI NAMCO AUSTRALIA today announced that LOST SPHEAR™ and Secret of Mana® will be available as physical boxed copies across both Australia and New Zealand in early 2018.

Secret of Mana will be available physically for the PlayStation®4 system from the 15th February 2018. Originally released in 1993 and widely regarded as one of the greatest RPGs of all time, Secret of Mana invites players on an action-packed adventure taking on the role Randi, along with his two companions, Primm and Popoi, as they battle a treacherous empire to reclaim the magical power of Mana and bring the world back to order. Those who preorder the game will receive special character costumes: “Moogle Suit” for Randi, Primm and Popoi, “Tiger Two-Piece” for Primm and “Tiger Suit” for Randi and Popoi.