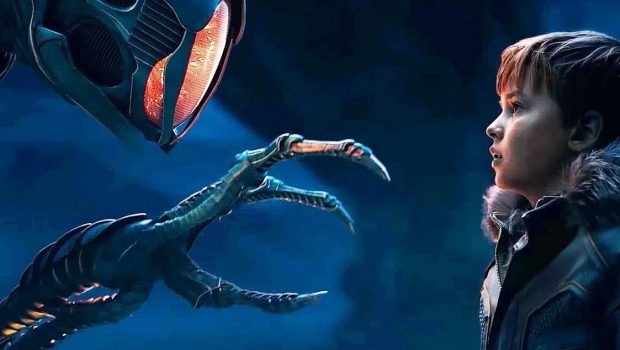 In the aftermath of an event that threatens the survival of humanity, the Robinson family is selected for the 24th mission of the Resolute, an interstellar spacecraft carrying selected families to colonize the Alpha Centauri star system.

This postmodernist interpretation of the classic and now clichéd 60’s sci-fi series “Lost in Space” that aired on Netflix last year has received a makeover and as a result creates a gripping and enjoyable twist on something familiar yet vastly different. While the central elements of the main characters still remain, they have been updated for a modern audience and gone is the comedy that surrounded the original series. As a result, the reboot of Lost in Space is a much more serious affair and when matched with the excellent cinematography, acting and special effects, particularly the robot (Brian Steele), it makes for an immersive experience and “Danger Will Robinson” is still part of the psyche of this reboot. 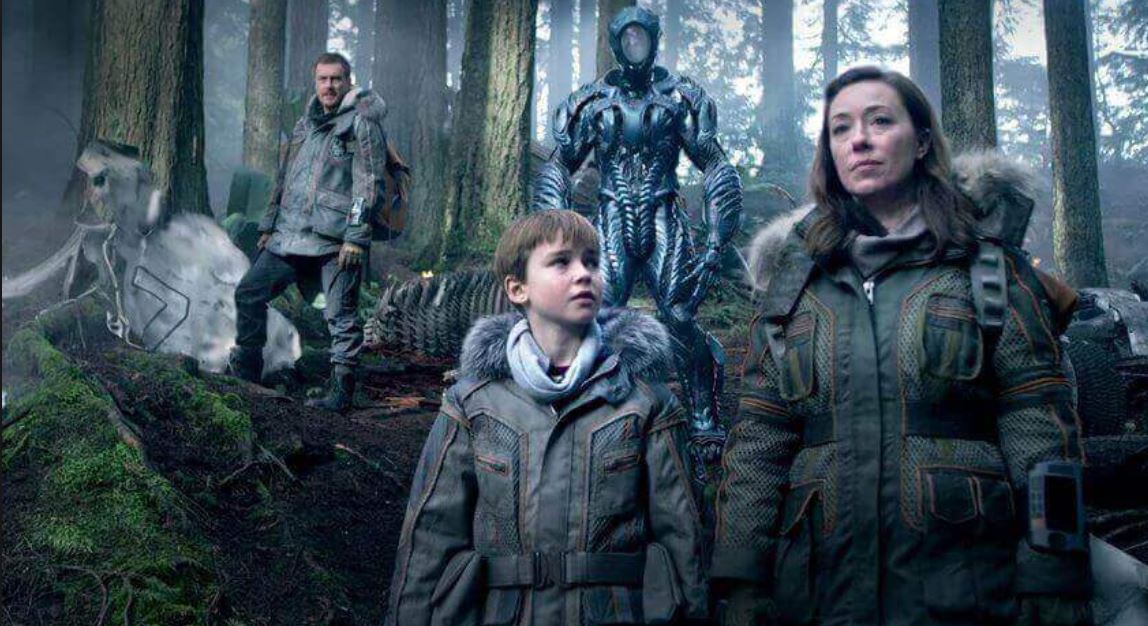 In terms of story, Lost in Space season one is based in the not so distant future, 2048 to be precise that sees the repercussions on Earth after a devastating impact from a meteor. While Earth is almost inhabitable, its leaders and scientists have selected a handful of the population to join the 24th Colony Group aboard the space ship called the Resolute in order to help lay the foundation of a colony in the Alpha Century system. Unfortunately things don’t go according to plan and when the Resolute encounters a dangerous alien force that causes the crew and their families to abandon their mothership via their smaller Jupiter Ships, they are forced to land on what appears to be an Earth-like planet. 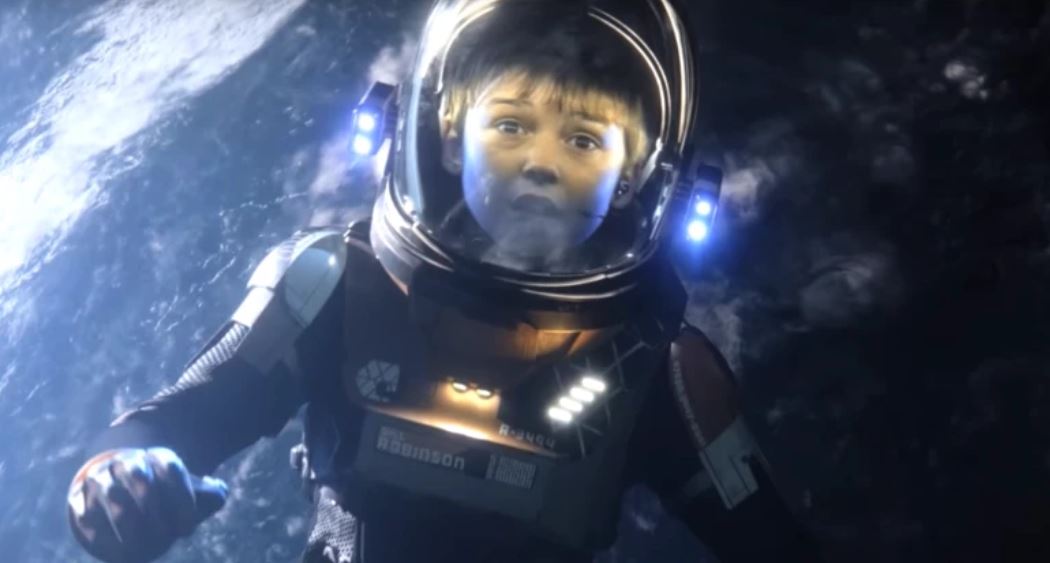 Needless to say, things don’t go according to plan and this planet is facing its own destruction as the survivors of the Resolute attempt to solve their dire predicament. Without spoiling the story, all the colonists have their own histories with the main characters stories being shown through flashbacks. As a result, not everyone is who they seem which creates some interesting conflict.

While we follow the Robinson family that is comprised of Maureen (Molly Parker), her estranged husband John (Toby Stephens), their eldest daughter Judy (Taylor Russell), middle daughter Penny (Mina Sundwall) and youngest son Will (Maxwell Jenkins), including Don West (Igacio Serricho). Their antagonist is still Dr Smith who is played perfectly by Parker Posy as this nefarious individual who has no hesitation of throwing others under the bus in order to save or better herself. Another primary character is the Robot itself who is integral to the story of season 1 and like the humans, this AI being has its own dark secrets that causes a very interesting ripple effect with the colonists and like the classic series, Will Robinson is still its master. 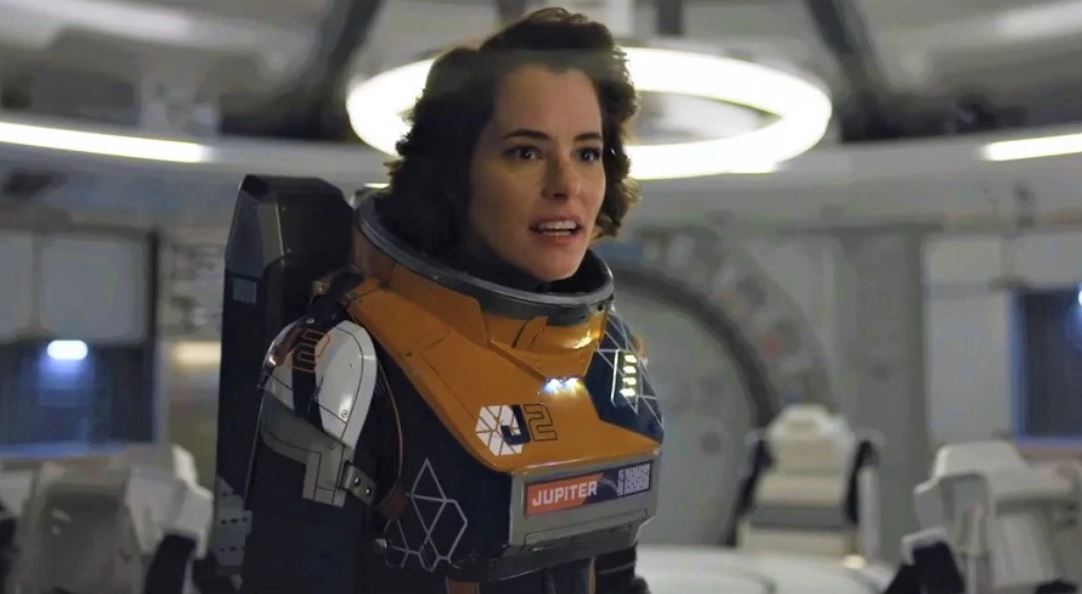 While more drama than sci-fi, there are still plenty of interesting elements in this story but where Lost in Space shines is through its casting who perfectly get into their characters headspace, especially Parker Posy as the quite sinister and broken Dr Smith. Thankfully nothing seems forced or contrived and the dialogue is on point, even with some humour thrown into the mix.

There’s also come great chemistry between the actors and many of the episodes had me on the edge of my seat and what I enjoyed about this series was the expect the unexpected approach. There’s so many twists along the way that I’m glad that I had no idea on how the first season would finish that made me quite  invested. All I can say is bring on season 2 in November because I thoroughly enjoyed this reboot of Lost in Space. 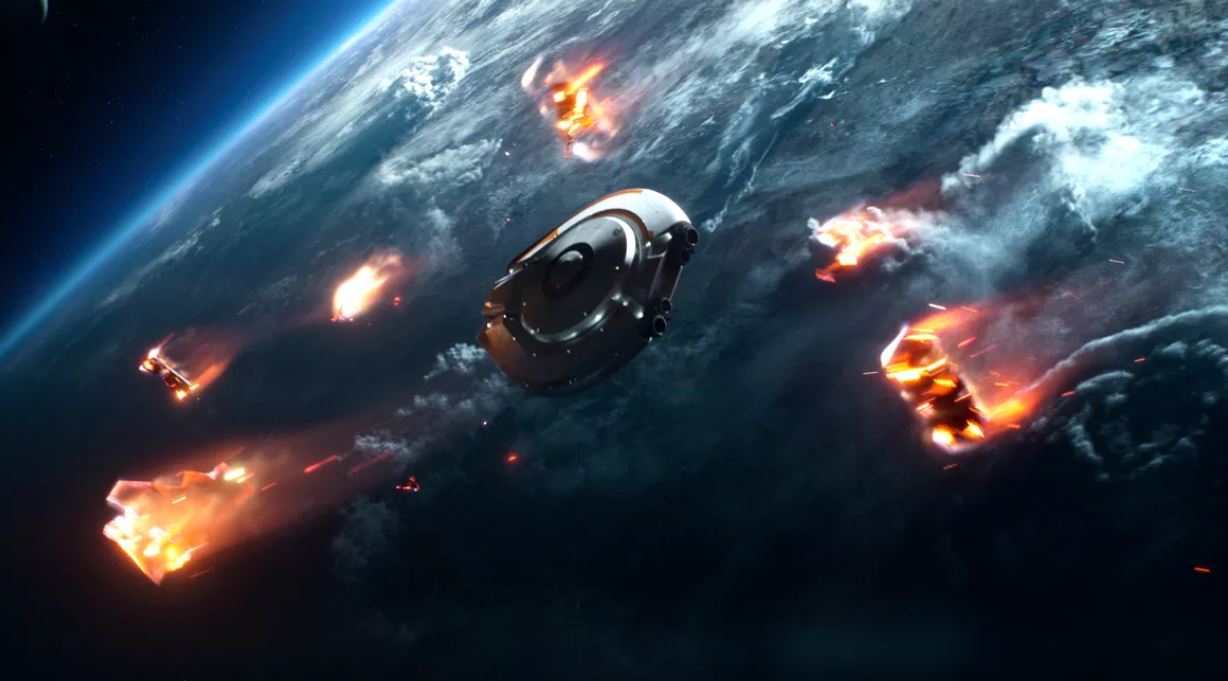 When it comes to video and audio quality, Netflix should be commended because watching Lost in Space is like watching the latest blockbuster film. Video is super clear with larger than life colours and when linked with the special effects, it creates a visually engaging experience, including deep blacks with no artifacting whatsoever. Audio boasts 5.1 DTS-HD that is used well throughout the series, particularly in the action scenes and if you have a surround sound system, you will notice the audio even more. A special mention should be made about composer Christopher Lennertz whose score adds to the entire premise of the series and when you hear his modern interpretation to the John Williams classic theme, it definitely brings back great memories and will probably have you humming this theme long after you have watched the show. 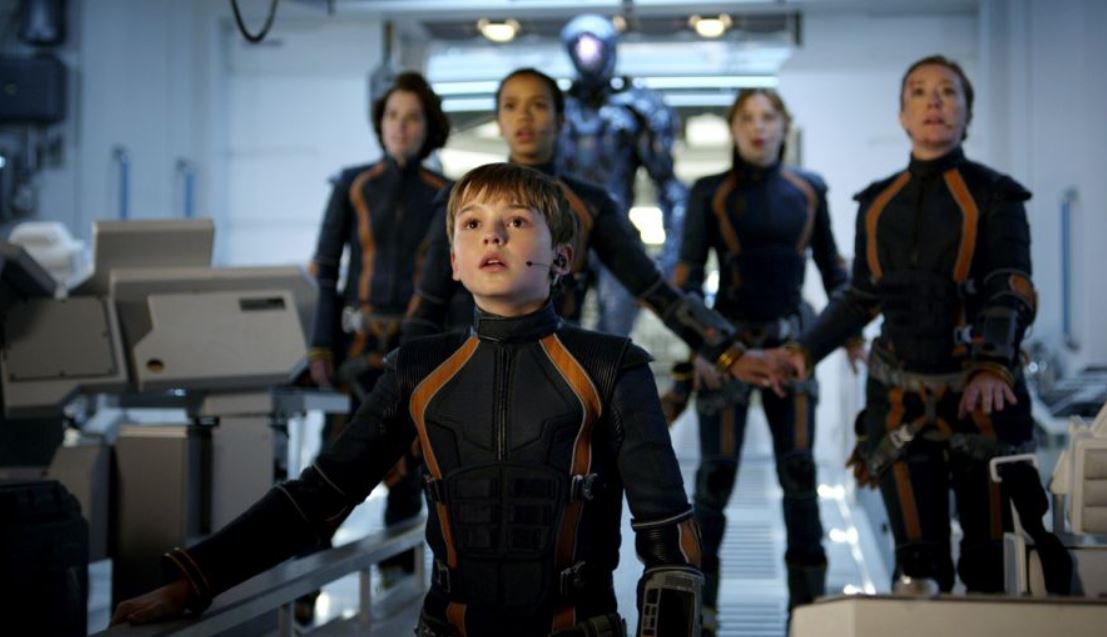 There’s also some interesting special features from delete scenes, behind the scene featurettes to my favourite, an unaired and colourised pilot from the original 1960’s TV series that provides a great comparison to the modern series. While it is not as exciting as the modern interpretation, it still a fun and amusing watch.

If you enjoy quality sci-fi, check out Lost in Space: The Complete First Season on Blu-ray that was easily one of my favourite TV shows of 2018 and still as enjoyable the second time around on this format. Perfectly presented on Blu-ray with some informative extras plus the original unaired and colourised pilot of the 60’s TV show, this is one collection that ticks all the right boxes! 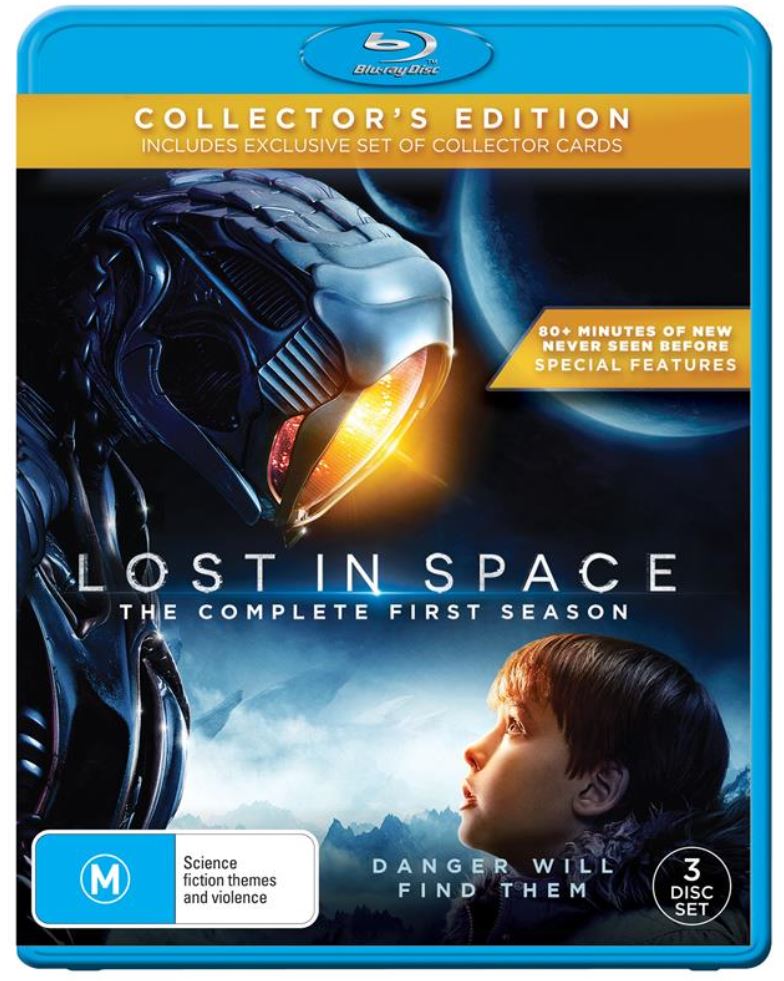