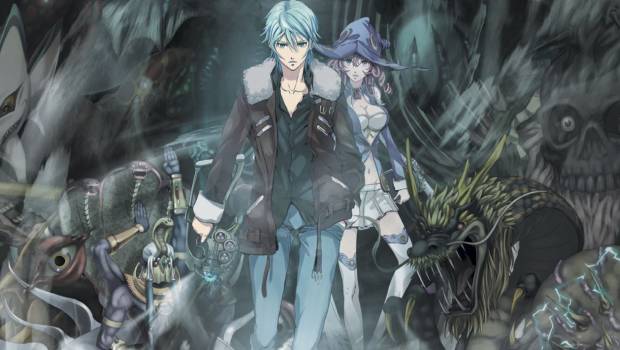 THE LOST CHILD HEADED TO AUSTRALIA AND NEW ZEALAND IN 2018

Look out for more information on The Lost Child shortly!