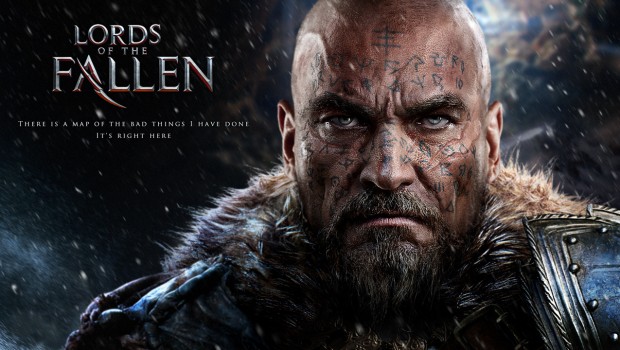 The Next Evolution of RPG Tactical Combat is coming this October.

Lords of the Fallen is the first game specifically targeted at the new generation of consoles to feature both satisfying game play and deep combat design system, all running in stunning high definition graphic fidelity. When combined with a wide selection of weapons and a powerful array of magical spells, the fighting style can be shaped to an unprecedented degree.

Gamers follow Harkyn, a man with a history of evil deeds weighing on his conscience… it is this dark past that makes him the single person who can save the world from being plunged into eternal darkness. When a Fallen God sends his demonic army led by the mighty ‘Lords of the Fallen’ to destroy humanity, only Harkyn stands in their path. The idea of rebellion against an unimaginable hostile force and the hope that rises from the least likely direction, forms the backbone of the story in this epic fantasy world.

Two new screenshots are available to share with your readers. They can be downloaded from the following link: http://we.tl/kJTlqjxZ1Z

Look out for more exciting information about Lords of the Fallen in the coming weeks!