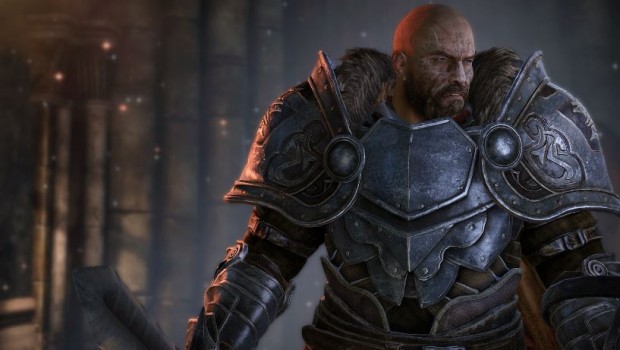 Acclaimed development studio, Deck13, has today unveiled that their latest Sci-Fi title is slated to make its debut at the swiftly encroaching Gamescom confrence later this year.

This recently disclosed title will see gamers traverse a diverse array of riveting and crude environments, each entailing a vile dystopian society, in which players will be tasked with ascertaining an extensive arsenal of information pertaining to the swiftly dwindling population, in order to purge the world of their vile foes, and liberate their allies strewn throughout the sadistic world.