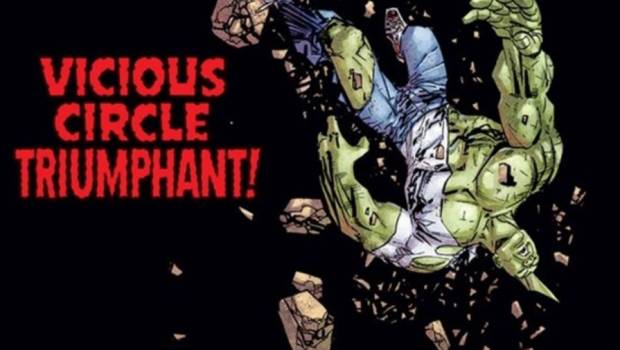 Image Comics fans can now finally rewatch the cartoon adaptation of Image’s partner and CFO, Erik Larsen’s, longrunning, iconic Savage Dragon series—now on Peacock TV. The new, free streaming service will bring USA Network’s interpretation of Malcolm to their screens once more and the show is available in its entirety now for fans to binge watch at their leisure.

“There are people who grew up with the cartoon and loved it—it was the USA network’s only success story—the only show from their cartoon block which was renewed for a second season,” said Larsen. “This hugely popular cartoon from the ‘90s introduced a generation of fans to the Savage Dragon comic and I’m pleased to see the show back on the air to introduce the next generation of fans to the Savage Dragon.”

The Savage Dragon TV show debuted in 1995 and ran for 26 episodes over two seasons. The series’ appearance on Peacock this Summer marked its first official release for home entertainment from NBC Universal—25 years after its pilot’s initial airdate.

The best way to experience Savage Dragon remains to read the original comic book series, which is one of the longest running and bestselling independent comic book series to date. It is available in single issue and trade paperback edition print formats and in digital editions.

The next issue of Savage Dragon will be available at local comic shops on Wednesday, November 25: