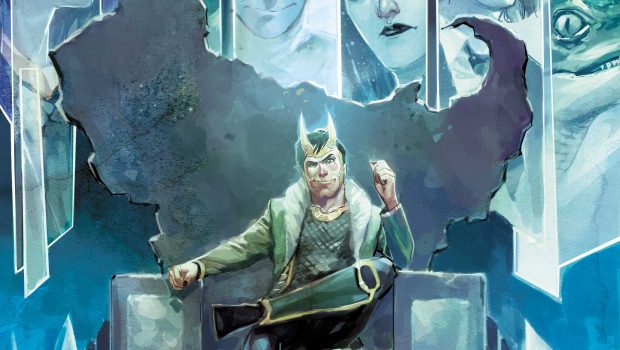 This June, Loki will unleash his unique brand of mayhem on the Marvel Universe again as he takes center stage in a brand-new solo series! LOKI will be a four-issue limited series written by Dan Watters (Sword of Azrael, Arkham City) in his exciting Marvel Comics debut and drawn by acclaimed artist Germán Peralta (Black Panther, Maestro).

This exciting new chapter for the God of Stories will introduce a collection of ancient Norse weapons Loki crafted in his mischievous past. When they’re scattered throughout the realms, including Nidavellir, Kree space, and Earth, Loki must track them down to prevent them falling into the wrong hands. Throughout this twisting journey, readers will see Loki go head-to-head with iconic Marvel villains, provoke Earth’s Mightiest Heroes, and be forced to confront the dark truth that lies at his center. 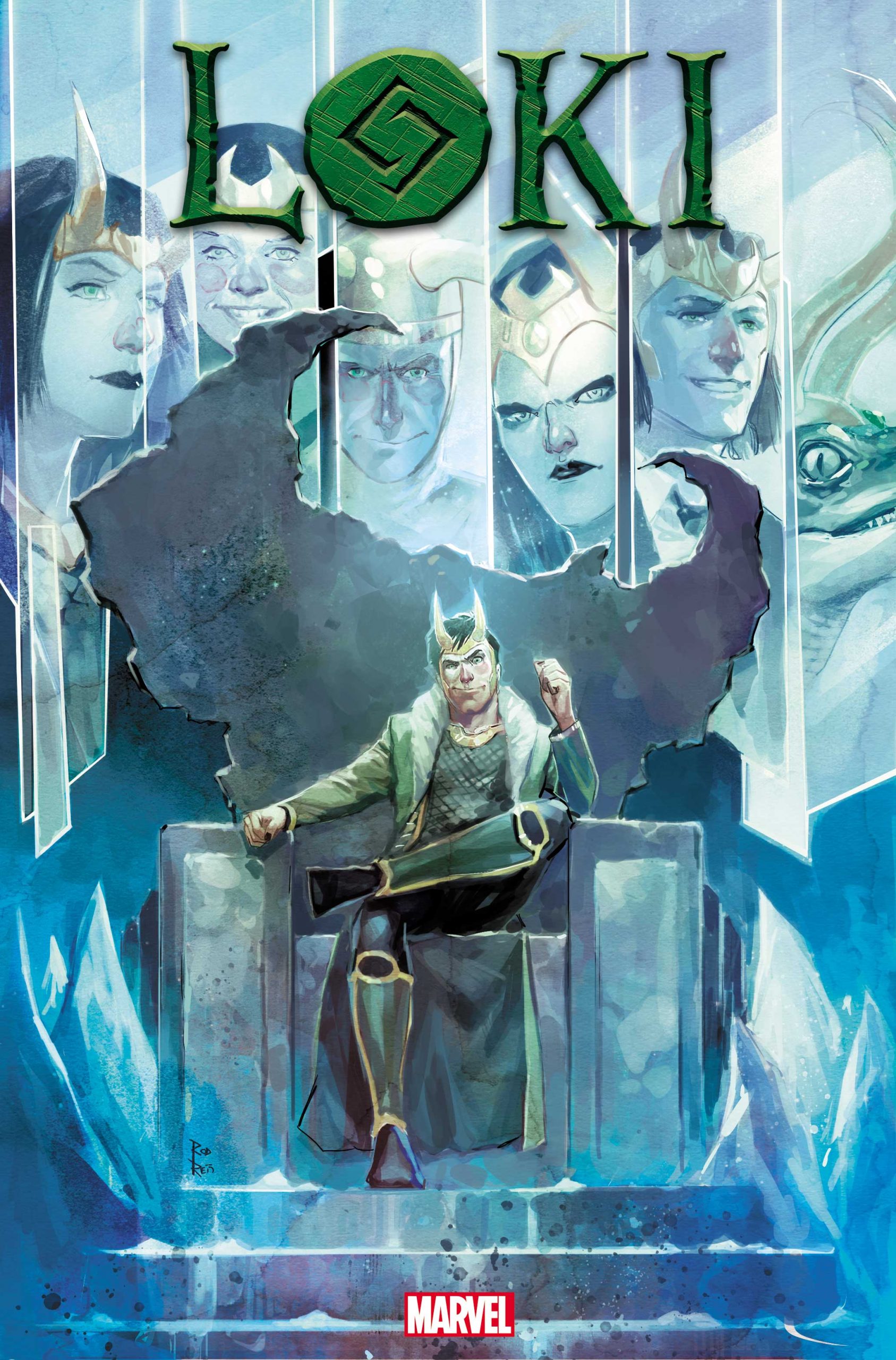 “It’s hard to say what a delight it is to be making my Marvel debut, even more so to be doing it with the God of Stories himself- taking him all the way around the Marvel Universe and back again,” Watters shared. “I can’t wait for all to see the beauty German’s art is breathing into this tale we have to tell you, full of magic, danger – and if Loki can’t help himself (he can’t) – quite a smidge of mischief.”

“Loki is one of the most interesting characters, not only in comics, but also in mythology, and his ambiguity in all aspects of his life makes him a very interesting character for an artist,” Peralta said. “I always say that I really enjoy drawing villains, but Loki has everything. It was ‘love at first sight’ when I read the script. Dan is amazing, and I’m sure he’s having a lot of fun with it too. I can’t wait to draw Loki’s expressions, since there are always double intentions with him, and it’s going to be very entertaining to play with that, as well as everything related to his universe. Having the opportunity to draw Loki is undoubtedly a beautiful way to start the year. It’s going to be a road full of challenges, but I’m sure it’s going to be a great journey.”

Check out a teaser image by Rod Reis that features some of Loki’s most iconic incarnations and stay tuned for more news about what promises to be one of the most anticipated titles of 2023 in the coming weeks! For more information, visit Marvel.com.