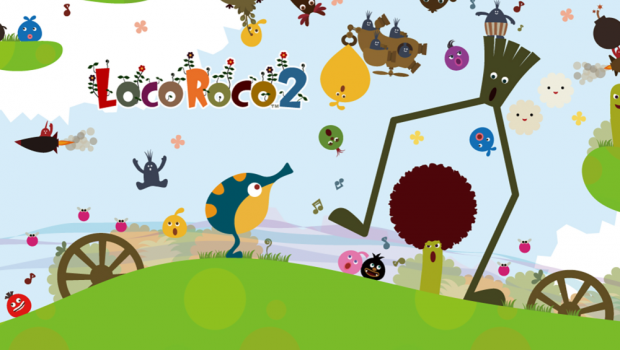 Summary: Sony’s more esoteric puzzle and rhythm-based games are a bit of an acquired taste, with the pervading cheeriness and garish graphics serving as a turn off for some, but if you dig on these kind of games then LocoRoco 2 offers up a nice evolution upon the formula of the first title.

The LocoRoco series are some rather bizarre games, featuring charmingly bright graphics, cheerful little puzzles and one of the catchiest gaming soundtracks in the entire history of forever.

First introduced to the series when LocoRoco Cocoreccho was one of the free PS Plus offerings for PS3, I instantly fell in love with the threadbare story of the endearing little LocoRoco creatures and their battle against the invading forces of the Rastafarian looking Moja Troop. 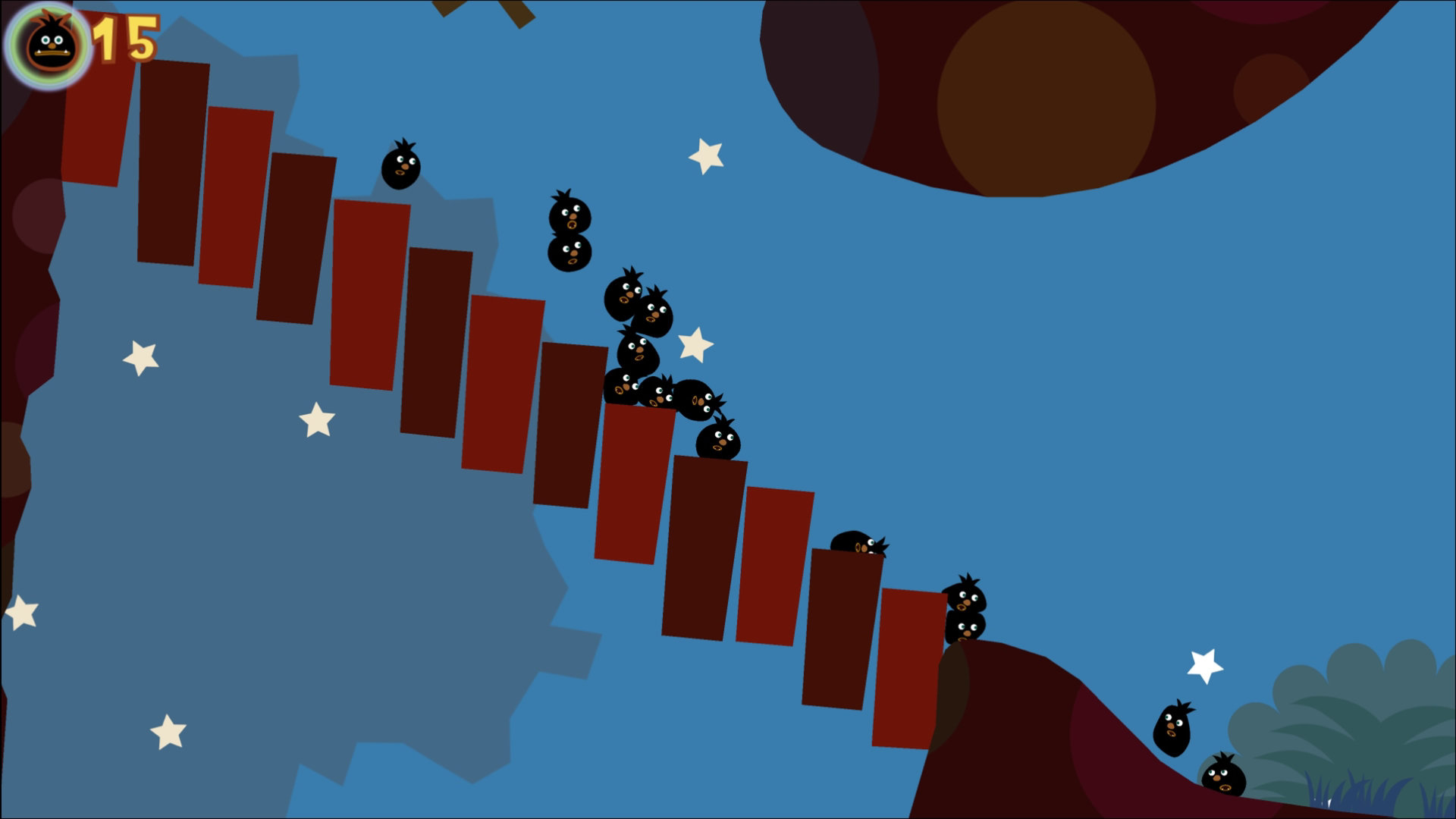 Upon playing the first entry in the series, I realised that the gameplay for the mainline series differed quite a bit from that in LocoRoco Cocoreccho; whereas the latter has you guiding a butterfly around in order to collect LocoRoco, the former and its sequel retains the collection mechanic whilst putting you in control of the world itself.

A quick tap of either LI or RI will tilt the screen in the corresponding direction, allowing you to guide your cute little blobby army through careful manipulation of the environment and use of the roll and jump mechanics. 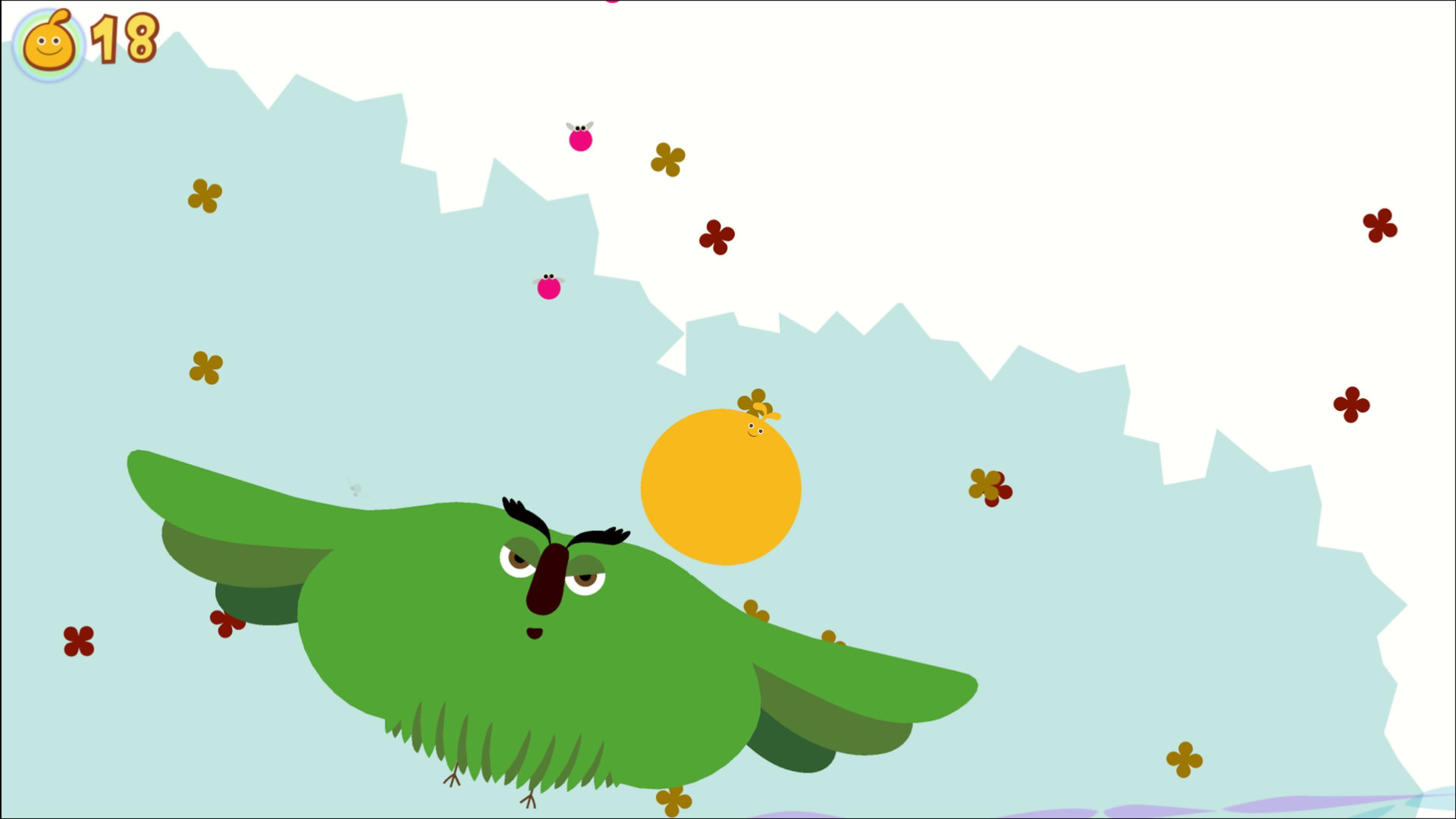 Like in the first entry, collecting LocoRoco causes them to combine into one singular creature of increasing size, although you are able to break your LocoRoco down into their individual forms in order to get through certain sections; doing this makes it much easier to lose a couple of your crew though, so it’s best to separate sparingly.

If you played the first title, either on the PSP or its PS4 remaster, then you’ll be more than familiar with what’s on offer here, although there are a few prerequisite sequel additions, such as your LocoRoco having the ability to swim and traverse through narrow gaps. Essentially though, it’s basically more addictive LocoRoco action set within a few new locales packed with far more interactive objects, which is exactly what I was after as such a fan of the first game. 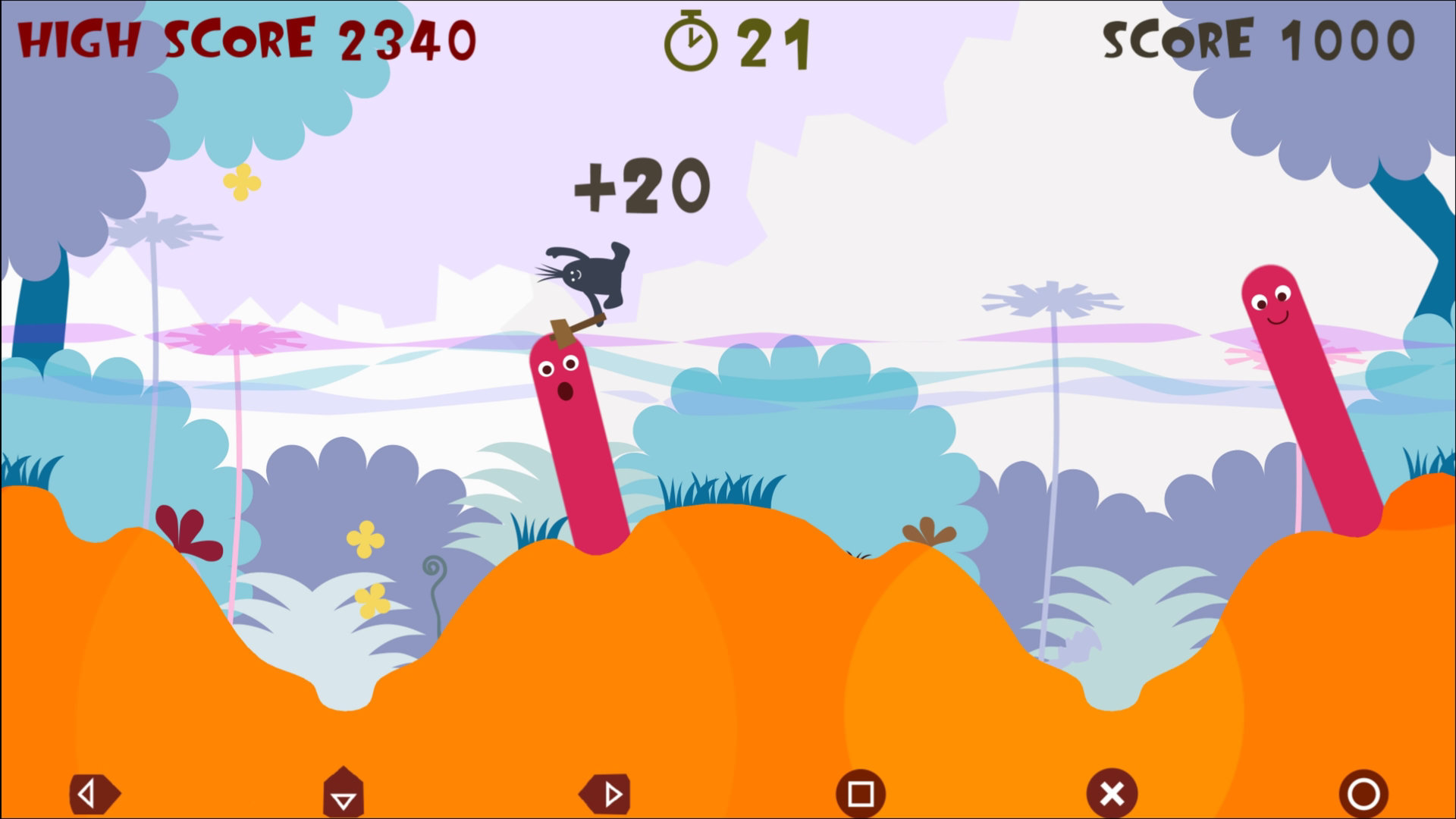 So, seeing that the gameplay elements are essentially identical to LocoRoco 2’s initial release almost a decade ago, what does this remaster bring to the table in order to entice gamers to consider double dipping?

There’s the expected visual upgrade of course, with crisper graphics coming from upscaling; it’s interesting to note that while the OG PS4 has a resolution of 1080p, if you’re playing on a Pro model you’re able to bump that resolution to 4K.  The soundtrack sounds much better than when it was blaring out of the PSP’s tinny speakers and remains the standout feature for me, with many tunes burrowing their way into my brain like parasitic songworms for days afterwards. 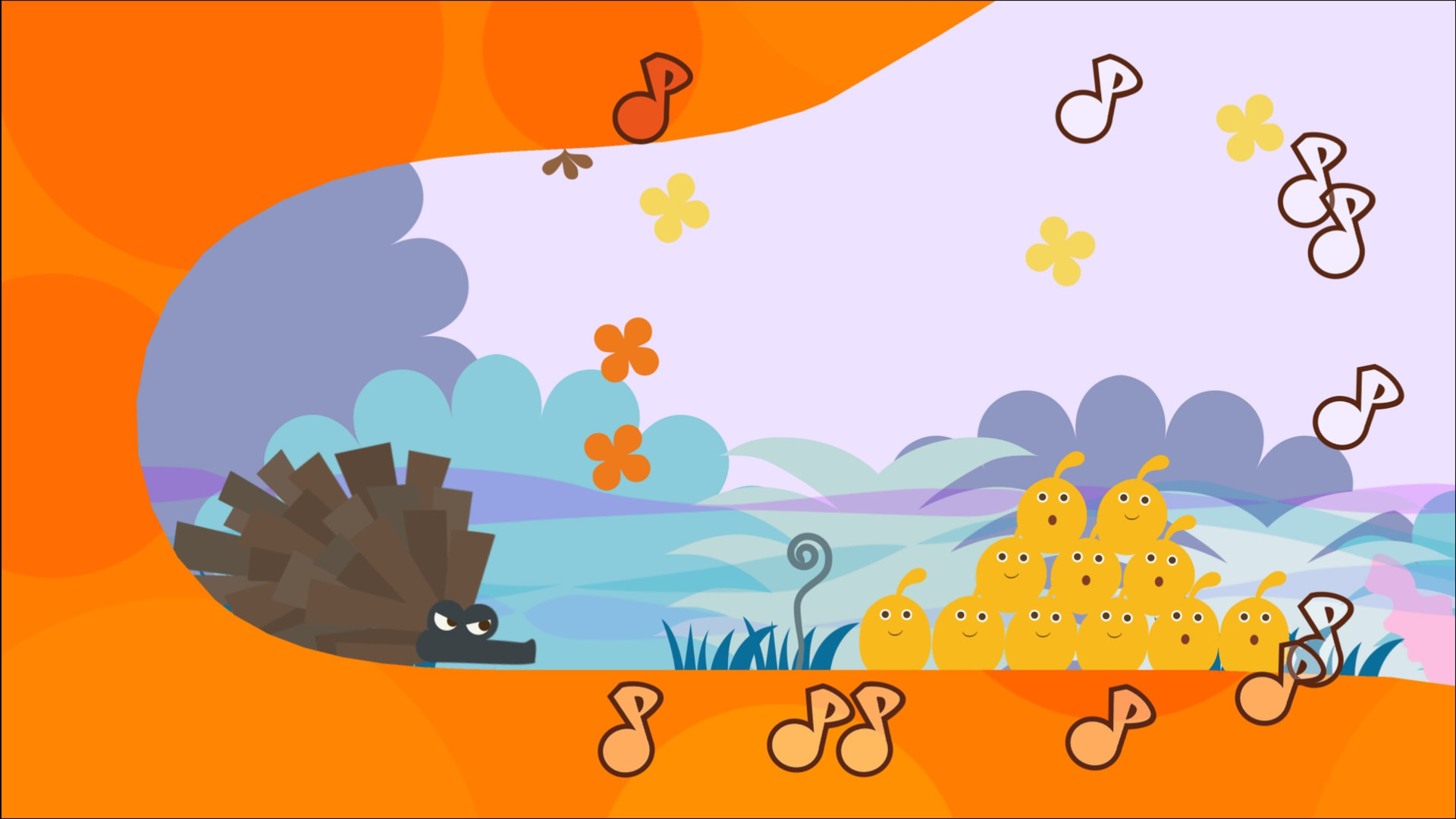 Unfortunately tweaking the graphics didn’t extend to the animated cutscenes, which are a noticeably lower resolution, and if you were a fan of the tilt controls that were added for the remastered version of the first game then prepare to be disappointed, as it’s inexplicably been removed from this sequel.

Neither of these issues impact negatively upon the gameplay in any way but I feel that they’re still worth a mention. 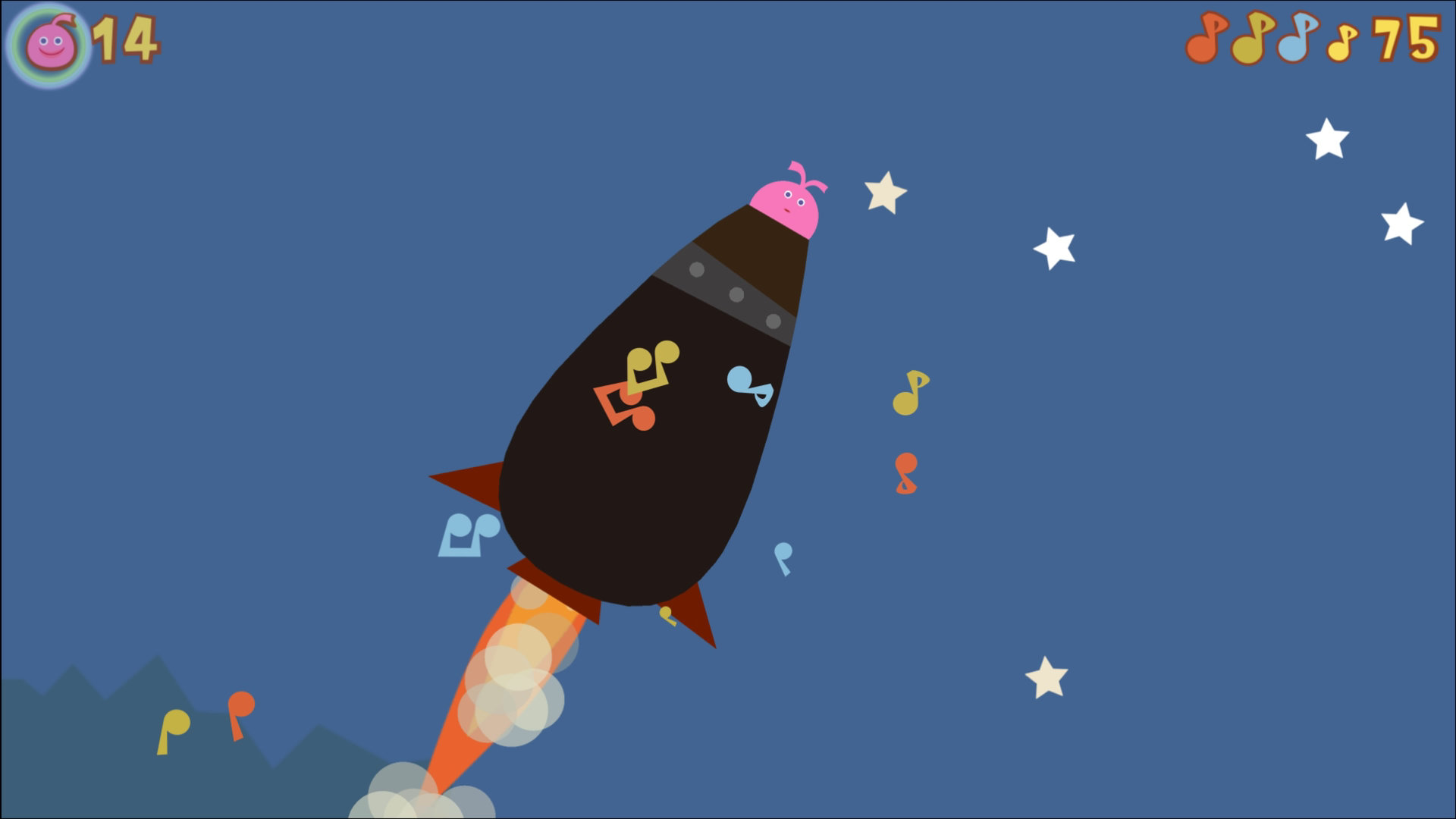 Sometimes, after hours spent blasting Nazis, Zombies, Aliens and Alien Nazi Zombies, you just want to unwind with a relaxing title that’s not going to hinge on how quick your reflexes are. LocoRoco 2 is that title, for me at least, although it must be said that, beneath the deceptively simplistic veneer, the gameplay can actually get quite challenging at times.

Sony’s more esoteric puzzle and rhythm-based games are a bit of an acquired taste, with the pervading cheeriness and garish graphics serving as a turn off for some, but if you dig on these kind of games then LocoRoco 2 offers up a nice evolution upon the formula of the first title. 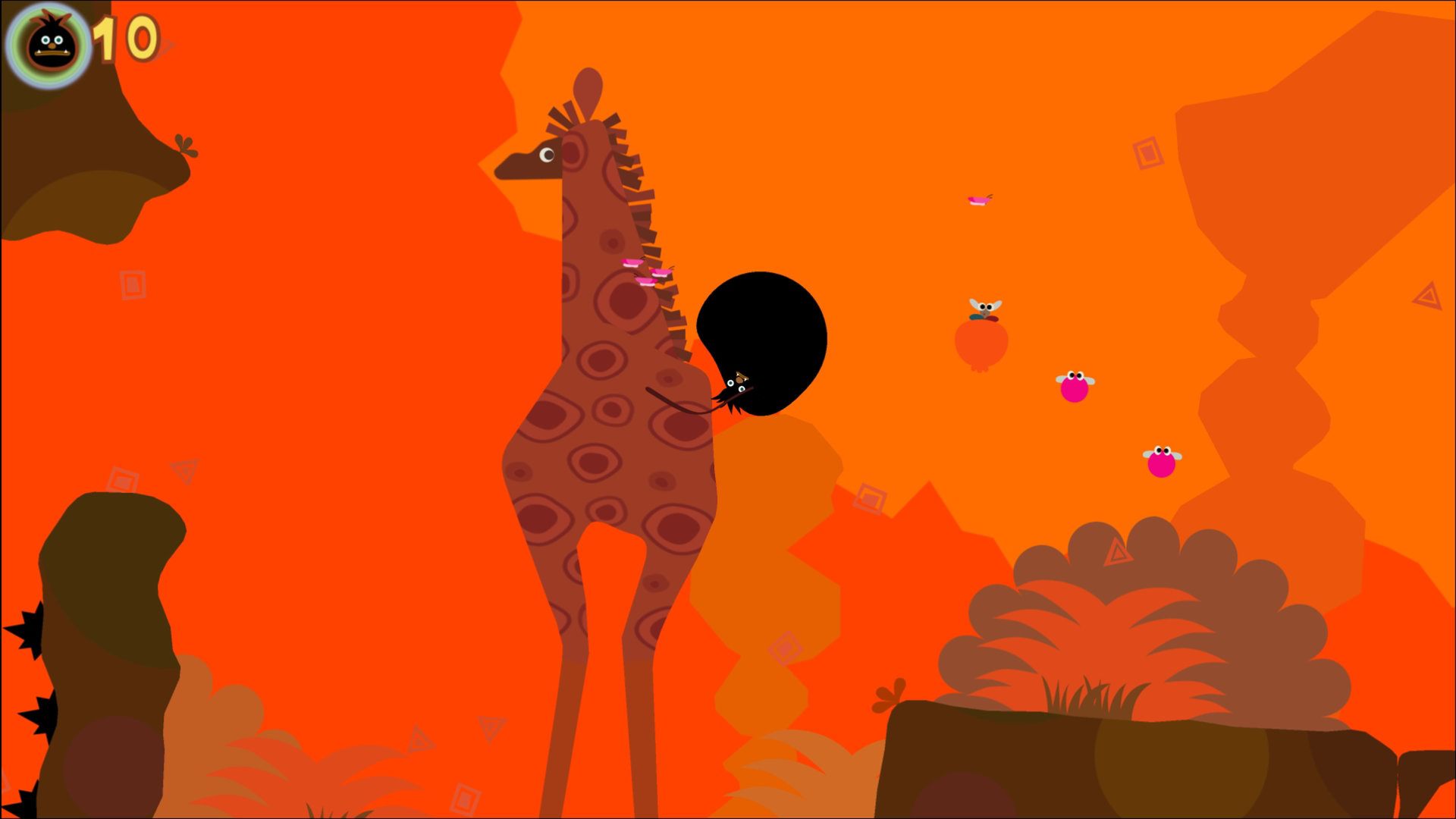 This remaster finally gives fans the ability to play the two mainline entries in the series on a home console, although the argument could be made that the LocoRoco games, by virtue of their design, are more suited to short bursts of play on a handheld device.

Seeing as there isn’t any follow-up to the Vita coming over the horizon anytime soon, however, then this is the next best thing, and I’ll definitely take it. 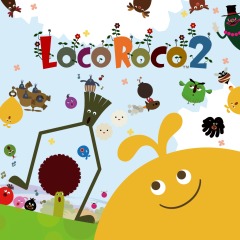