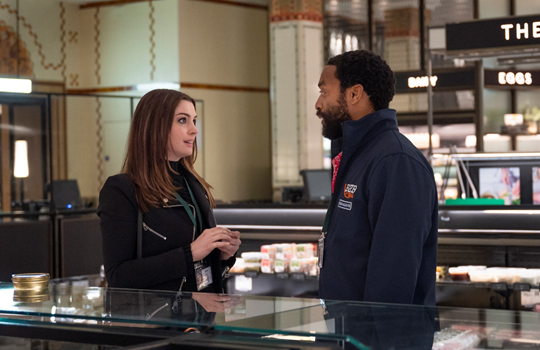 On May 6, 2021 in partnership with Warner Bros. Pictures International, Maslow Entertainment will release Anne Hathaway and Chiwetel Ejiofor’s new heist movie from director Doug Liman, LOCKED DOWN, in cinemas across the country. This announcement coincides with the local trailer and key art launch, both now online.

Headlined by Academy Award winner Hathaway and Ejiofor, the romantic and humorous new movie also features an array of highly entertaining appearances from such stars as Sir Ben Kingsley and Stephen Merchant.

In the film, just as they decide to separate, Linda (Anne Hathaway) and Paxton (Chiwetel Ejiofor) find life has other plans when they are stuck at home in London in a mandatory lockdown. Cohabitation is proving to be a challenge, but fueled by isolation and copious amounts of wine, it will bring them closer together in the most surprising way – by hatching a plan to steal a precious diamond from luxury department store Harrods.

Directed by Doug Liman (Mr & Mrs Smith, Edge of Tomorrow, The Bourne Identity) and filmed safely during the pandemic in the UK last year, LOCKED DOWN aims to provide the fun, relatable and escapist film antidote to 2020 in cinemas around the country. 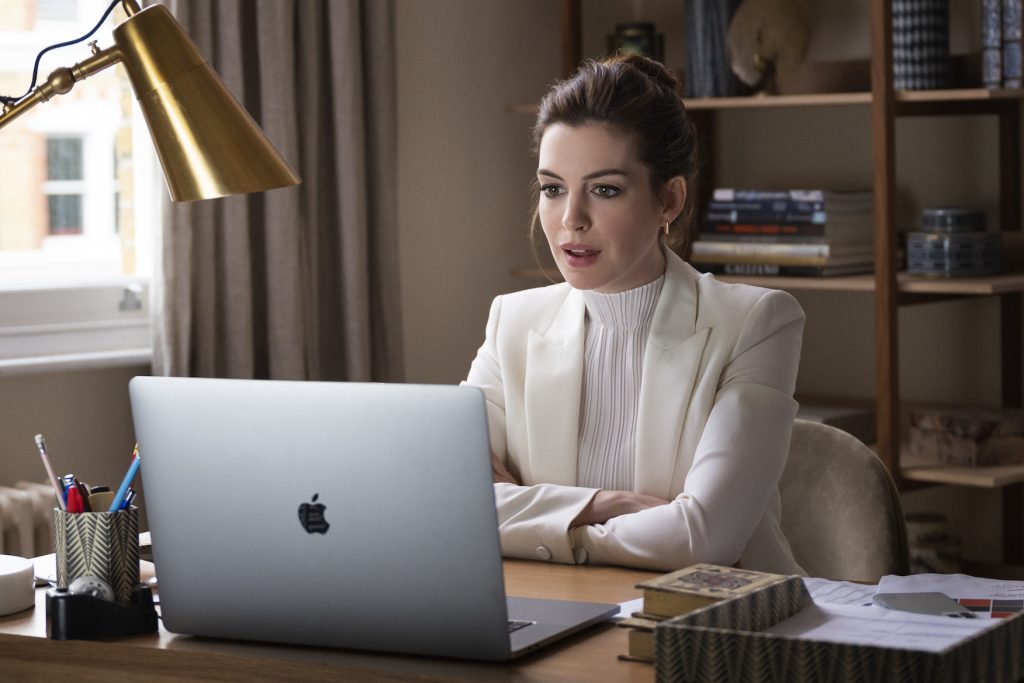 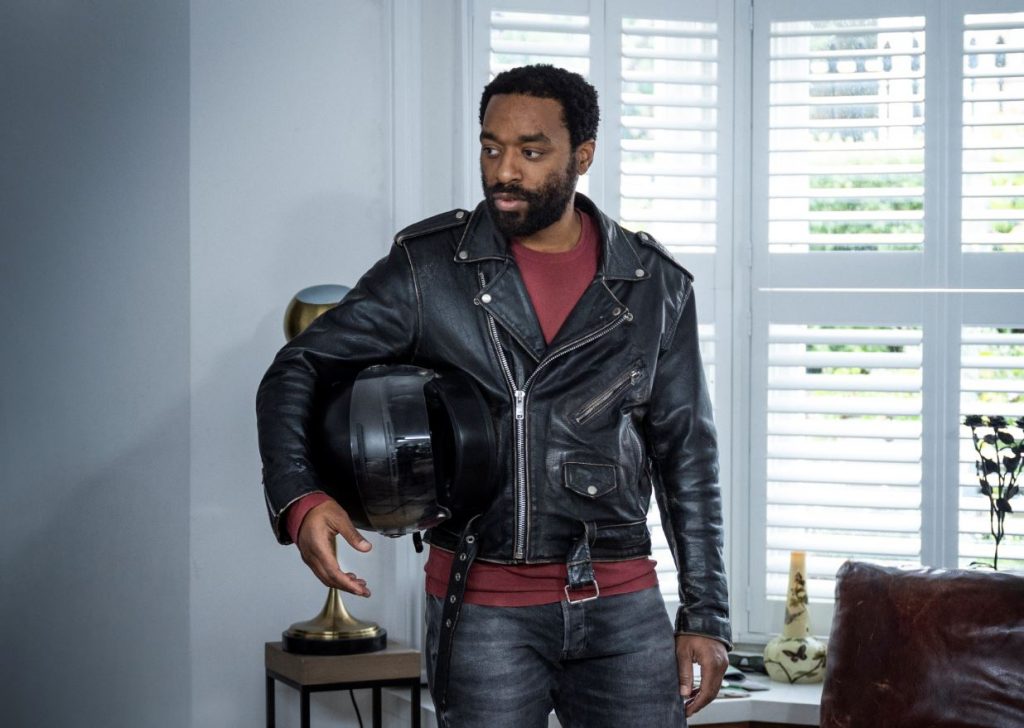 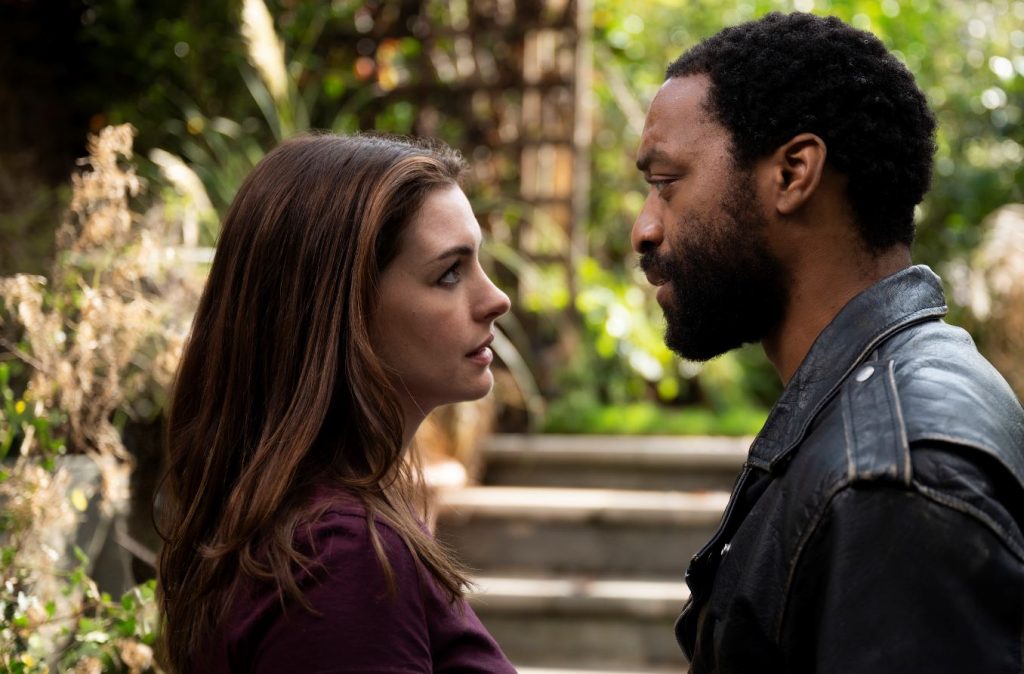 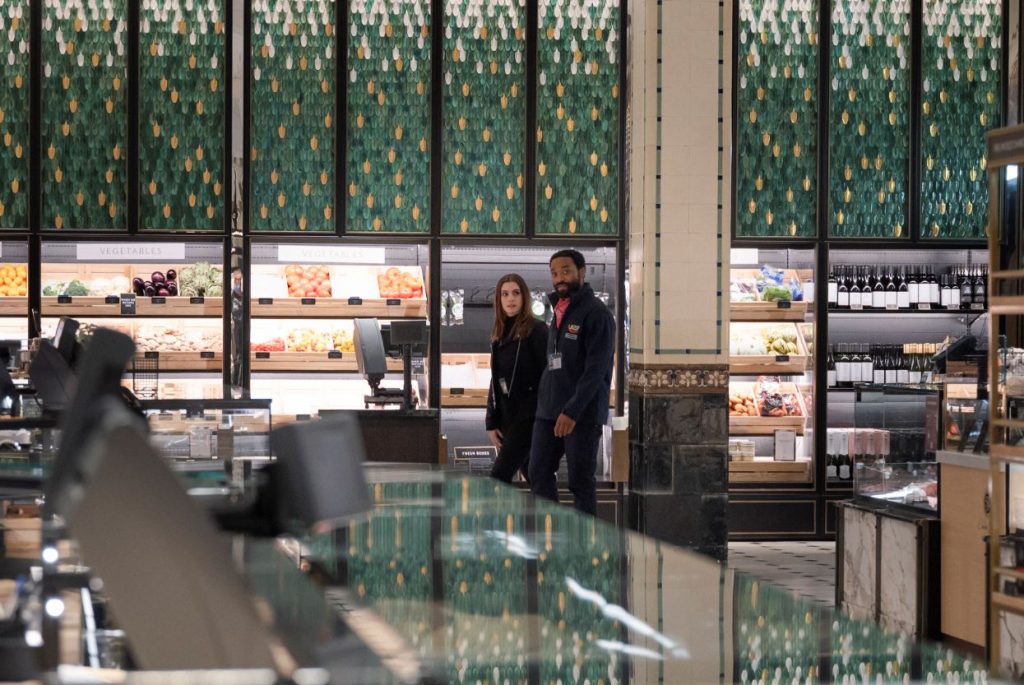