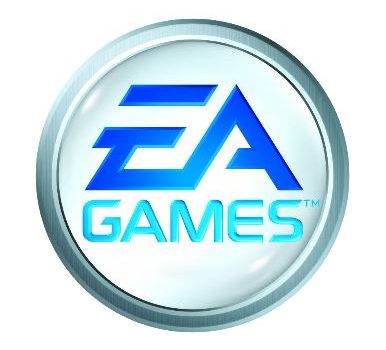 SYDNEY, AUSTRALIA – June 7, 2016 – Today Electronic Arts Inc. (NASDAQ: EA) revealed the latest details about EA PLAY including the press conference and all the games that will be playable at the show. EA will broadcast its press conference live across Los Angeles and London June 12 at 1:00pm PDT (June 13 at 6:00am AEST) kicking off the events of EA PLAY LA at The Novo in L.A. Live and EA PLAY LONDON at the Eventim Apollo in Hammersmith.

Hosted by CEO, Andrew Wilson, in LA and Chief Competition Officer, Peter Moore, in London, the press conference will showcase some of EA’s most anticipated games launching later this year and next, with a few surprises from games beyond that. Fans across the world will be able to tune into the press conference livestream at 1:00pm PDT (6:00am AEST) on http://www.ea.com/play2016 .