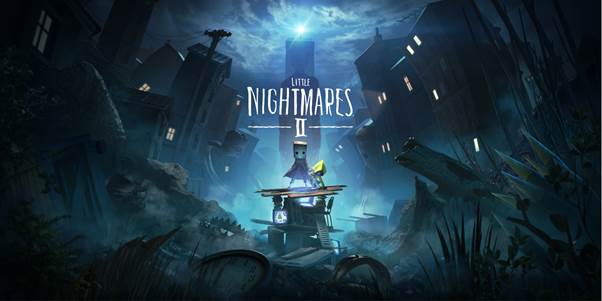 In less than a month after its release, Little Nightmares II has reached more than one million units sold, making it the first title developed by BANDAI NAMCO Entertainment Europe to do so in this timeframe. This also means that the Little Nightmares franchise has now reached over 5 million players, a very important milestone for this western-lead franchise.

Developed by Tarsier Studios, Little Nightmares II released on February 11, 2021 on PlayStation 4, Xbox One, Nintendo Switch, Google Stadia, as well as on PC. Little Nightmares II will also be available on PlayStation 5 and Xbox Series X|S later this year. The game received critical acclamation  from media and players alike, contributing its success.

The Little Nightmares franchise has seen a continuous growth with two main games, a mobile game , Very Little Nightmares (Android and iOS), and a digital comic book made with Plastiek (Android and iOS). BANDAI NAMCO Entertainment Europe is invested in continuing this growth, both with games and other entertainment content, to ensure the lasting success of the franchise.