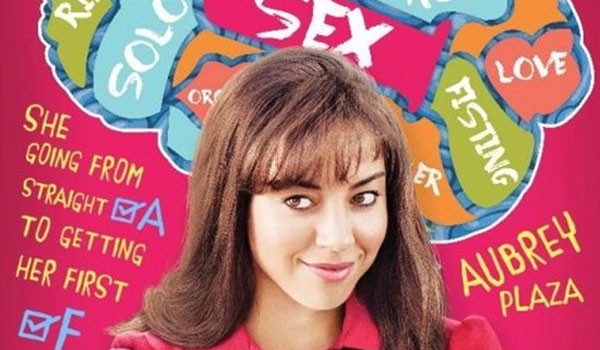 The to do list Blu-ray Review admin
Feature
Video
Audio

Summary: THE TO DO LIST harkens to a simpler time of comedies that revolved around outrageous characters, plots and of course nudity.

THE TO DO LIST harkens to a simpler time of comedies that revolved around outrageous characters, plots and of course nudity. Ironically the film is set in 1993 as well which focuses on beautiful valedictorian Brandy Klark (Rachel Bilson) who wants to lose her good girl image before attending college.

This is where best friend Fiona (Alia Shawkat) comes into the mix who helps “Pancake” which is the nick name for Brandy due to her looks plus older sister (Sarah Steele) to help her lose her virginity and unleash her wildest inhibitions. The end result is some hilarious scenes that has Brandy attempting to do the unthinkable, especially with the opposite sex. 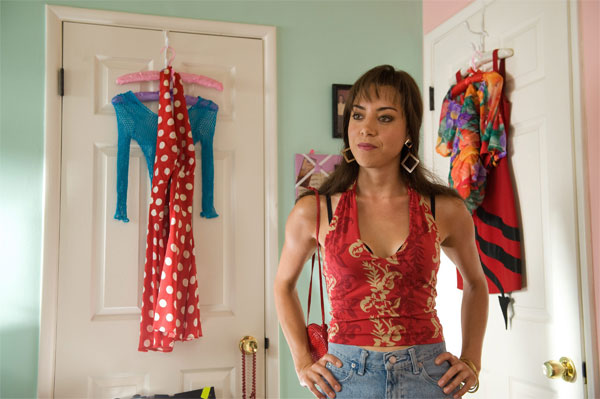 Even though the film is clichéd and sometimes ridiculously over the top, it’s actually quite refreshing to see a female take on films which are generally male focused. Given that the comedy works for the majority of the film, there are a few dull moments here and there which does distract from the overall plot a little.

However seeing Brandy go wild is actually one of the funniest things I have seen all year and just be warned that this film is R18+ so make sure the kids are not around. 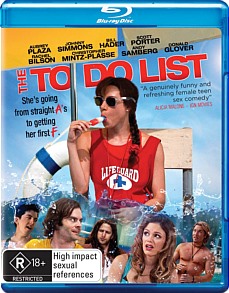