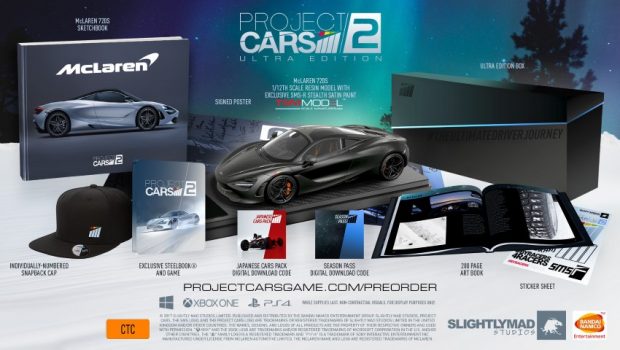 Beginning today, Project CARS fans looking for something even more exclusive from the world’s most technically-advanced and beautiful racing game will be able to choose between three refined editions when pre-ordering the game—this, in addition to the standard version. Slightly Mad Studios’™ attention to detail is a core part of the Project Cars DNA, and this will be replicated by the meticulously chosen elements that will feature in all three Pre-order Editions for Project CARS 2.

Project CARS 2 will be fully-supported post-launch with new, bold additional content that will enhance and extend the overall experience. All these additions will be available to Season Pass holders.

Project CARS 2 will be released in late 2017 for the PlayStation 4 system, Xbox One, and PC. Find out more and keep up-to-date at the official Project CARS 2 website: http://www.projectcarsgame.com/ To learn more about BANDAI NAMCO Entertainment Europe’s other products please go to: http://www.bandainamcoent.com or follow us on Facebook at https://www.facebook.com/BandaiNamcoEU or join the conversation at https://twitter.com/BandaiNamcoEU. 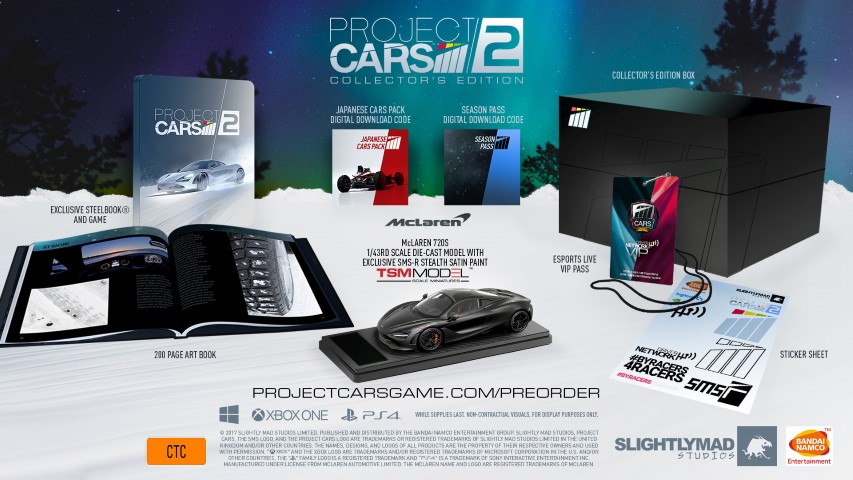 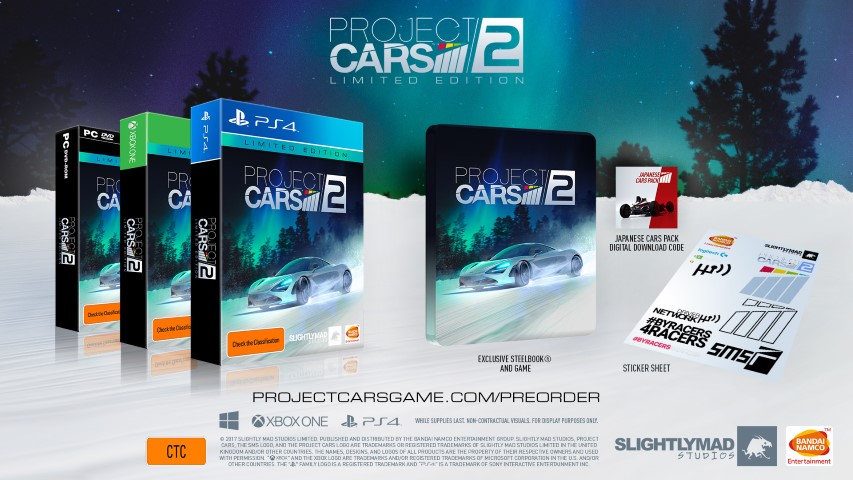 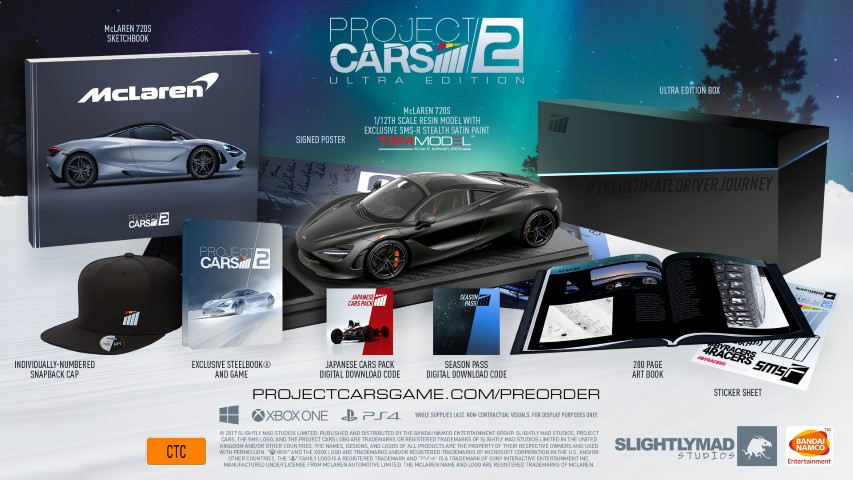