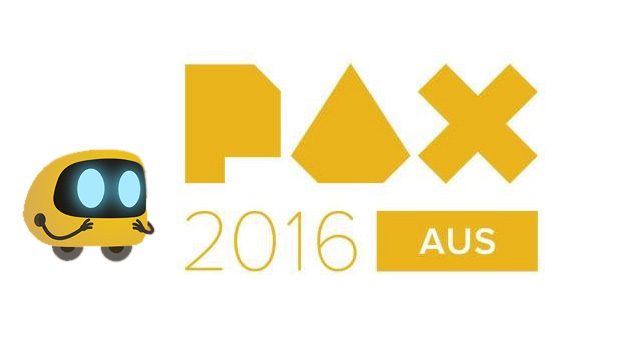 How did you become involved in game making?

Well because all the five members in the team love games, so we really want to make some games ourselves. Gaming is a special media to express our stories and ideas and we love to share them with people.

So this is your first game?

Yes, this is actually our very first game.

Tell us your all time favourite game and why you were drawn to it?

Definitely Journey and Monument Valley is also a very good game. They both have beautiful artworks and we love the subtle way that they tell their stories.

What are you most looking forward to at PAX AUS 2016?

Meet awesome players and get feedback from them because we really need that. And making lots of gaming friends! 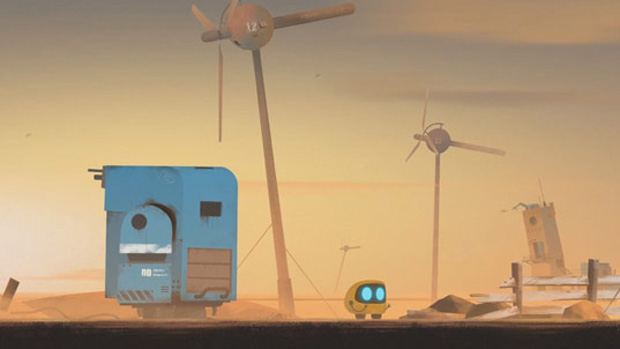 Abi is a 2d story-driven puzzle game. The world used to be  full of humans and they had a great time with their robot friends. But one day all the humans suddenly disappeared, only the robots are left on this planet. The main goal of the game is to find the little white bird for the giant blue robot DD. During the searching players will also find out how the humans disappeared.

The puzzle solving and the its way of story-telling. 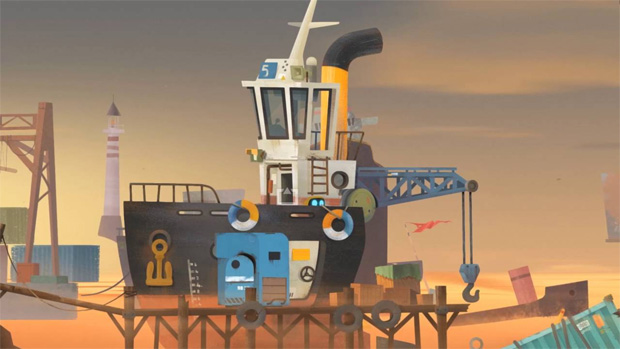 Which programming language was Abi made in?

Biggest challenging in making it?

Well i think it might be the artwork. We took months to decide the final art style and we’ve certainly got so many artworks to create, the work flow is pretty hard as well.

Lastly, tell us where you think VR will be in 5 years time?

We think it depends on the equipment. If we can have small portable VR equipment in the future, VR will became the mainstream.