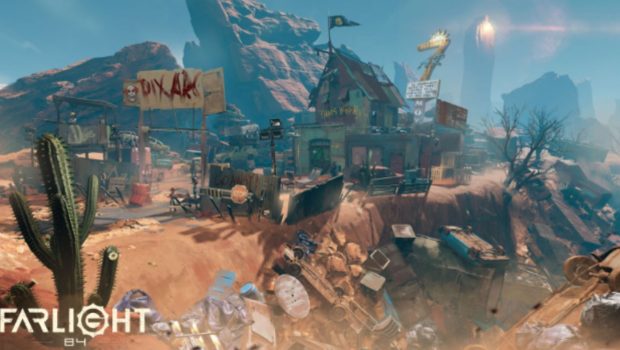 The game will launch early next year on PC and mobile with HUNT mode, featuring fierce and fast-paced PvP action with up to 48 players, where each team includes a marked target that can be hunted by rival players to score points. Once teams have enough points, they’ll have the opportunity to evacuate the map. You can either go to the evacuation site as soon as it spawns or eliminate all the others to be the last one standing. 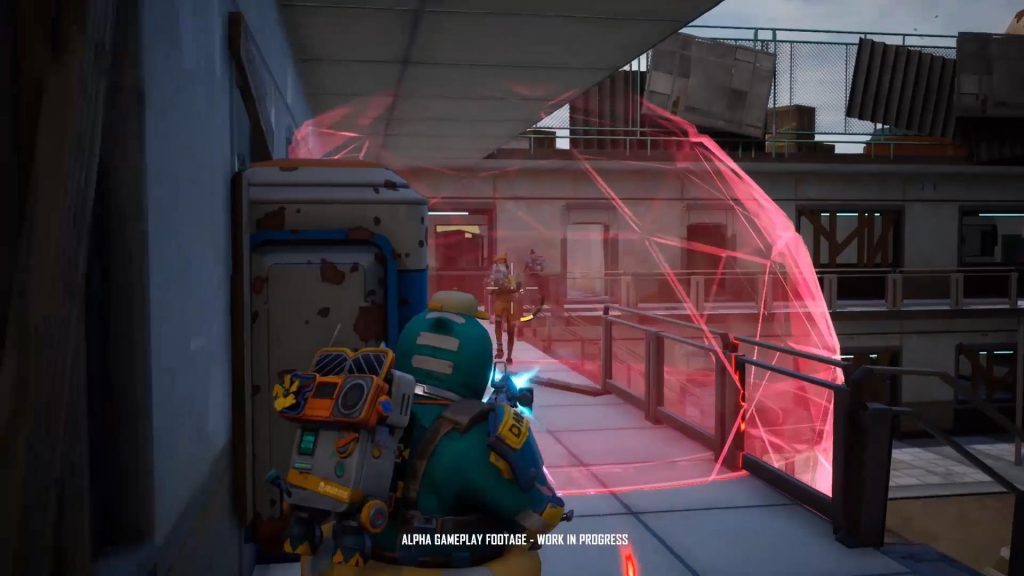 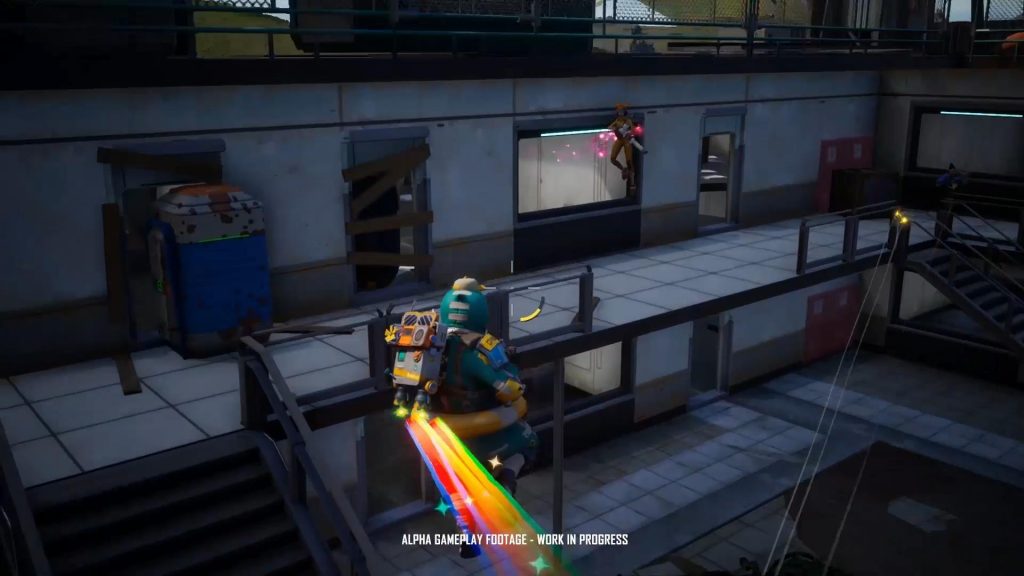 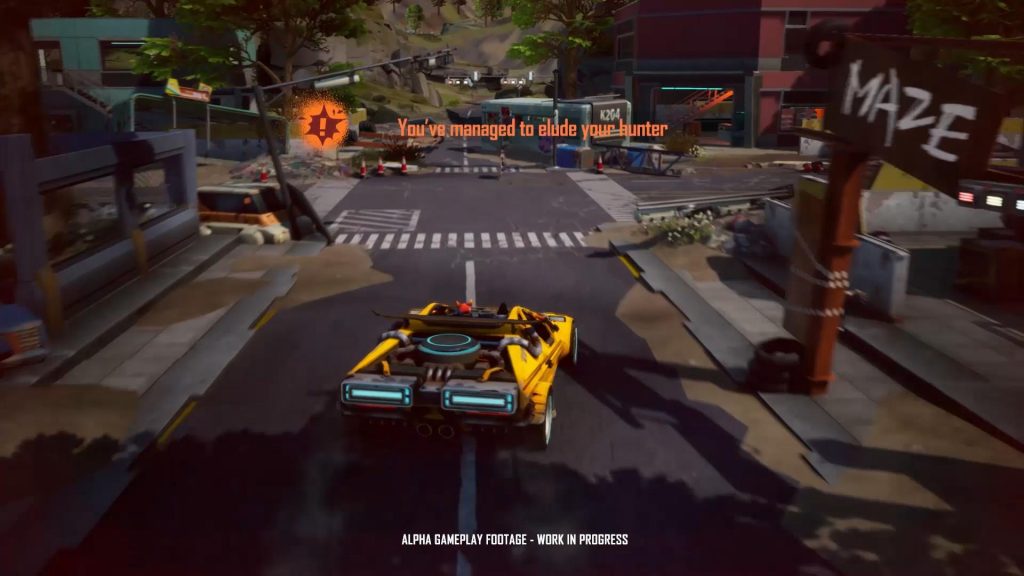 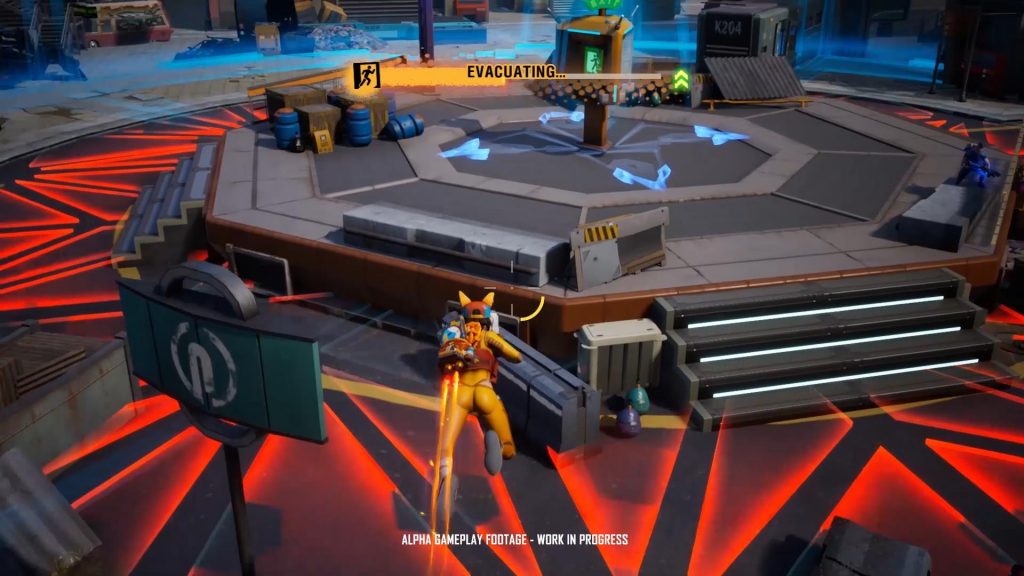 “We’re excited for players to discover our innovative HUNT mode in Farlight 84, which provides an unprecedented experience for fans of the genre, Our game offers a thrilling take on the third-person shooter, with intuitive rules and fresh mechanics, which we can’t wait for players to discover early next year,” said Jiujan Jeremy Liu, Senior Technical Game Designer at Lilith Games. “While Lilith Games is known for our impeccable RPG and strategy games, we’ve taken our learned experience from these previous releases and built a world-class team to create an original feature-rich and premium-quality shooter.”

Set in 2084, Farlight 84 takes players to a chaotic wasteland world, where they’ll get to explore vibrant maps; discover a roster of stylistic characters bursting with personality; drive seven unique vehicles across three different classes with deadly offensive capabilities; pick up weapons equipped with incredible skills, including rifles and sci-fi inspired guns; and maneuver around the battlefield with one of eleven jetpacks.

Farlight 84 will be released early next year for iOS, Android, and PC. Closed Beta Testing (CBT) will launch on June 15 and will be immediately available in six regions: including France, Russia, Australia, Brazil, India and Indonesia. Additional regions may follow shortly thereafter. Second CBT later this year.