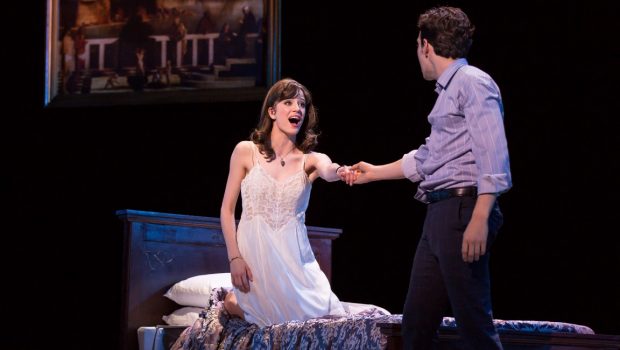 THE LIGHT IN THE PIAZZA REVIEW (Melbourne 2016)

THE LIGHT IN THE PIAZZA REVIEW (Melbourne 2016) James Wright
Score

Summary: The Light in the Piazza is a charming and moving romantic musical that combines opera with the Golden Age of Hollywood

Based on the book by Craig Lucas with music and lyrics by Adam Guettel, THE LIGHT IN THE PIAZZA is a musical with heart and operatic melodies that also pays homage to the Golden Age of Hollywood. This musical is set in 1953 Florence Italy and revolves around Margaret Johnson (Chelsea Plumley) and her daughter Clara (Genevieve Kingsford) who are vacationing in this beautiful city. As Margaret shares her passion of Italy with her daughter, we soon learn that this overprotective mother has a family secret about Clara that goes back to her childhood. 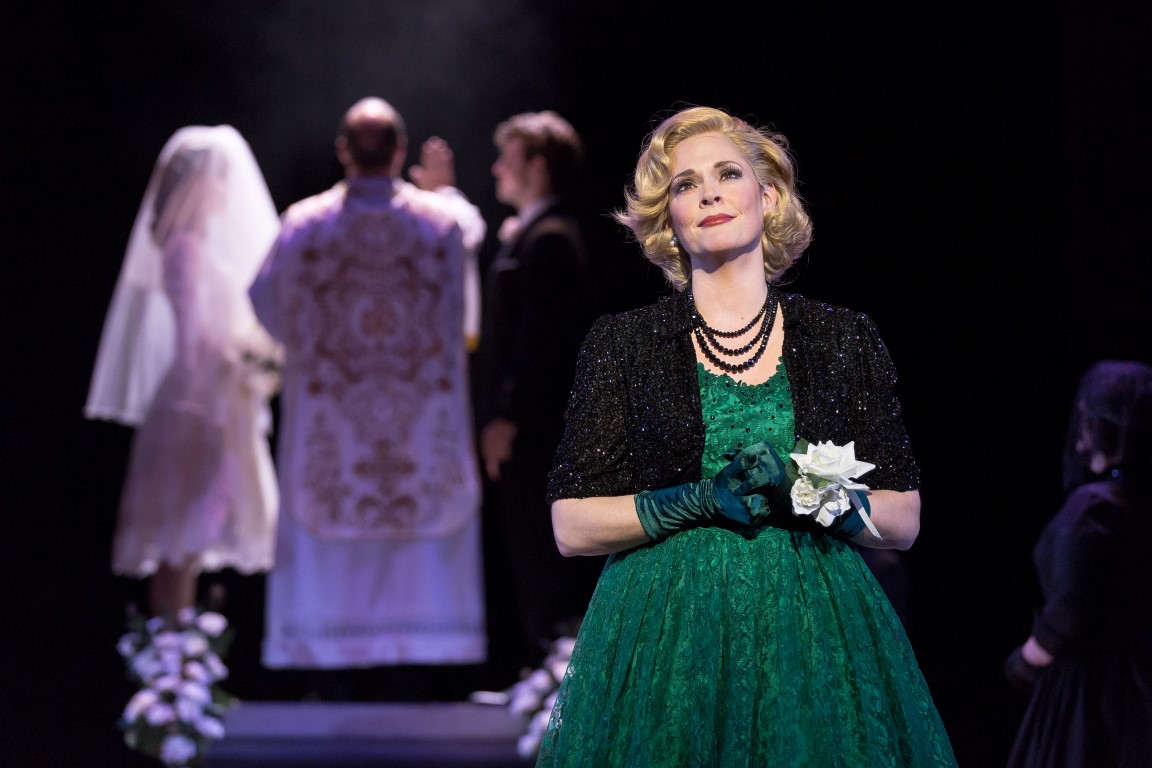 So as Margaret tries to protect Clara, fate intervenes and on a windy day on the streets of Florentine, her daughter’s hat flies into the hands of Fabrizio Naccarelli (Johnathan Hickey) that sparks a romantic bloom between them. As the story progresses, we also learn that Margaret is in a loveless relationship with husband Roy (Jeremy Stanford) and when she meets the family of Fabrizio, she finally learns what it means to be a mother and finally lets go of her overprotective relationship of Clara. 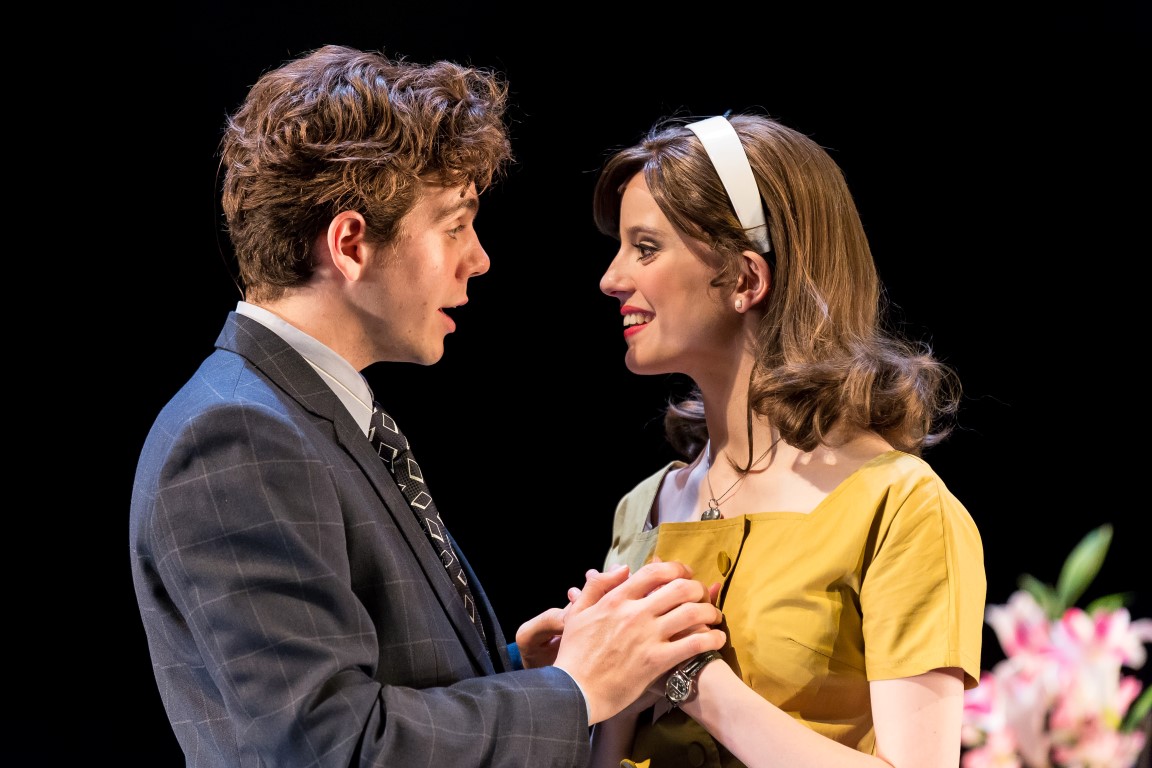 Without spoiling the story, The Light in the Piazza is romantic musical that is about relationships, coming of age and love as we’re taken on a whirlwind journey of these two lovers who finally escape the boundaries of their family. This musical is also perfectly cast with some very memorable songs that successfully incorporate an element of opera, including comedy. Furthermore, the cast really embrace their characters, especially Chelsea Plumley as Margaret Johnson and of course Genevieve Kingsford as the very innocent and naïve Clara. Then you have Clara’s lover Fabrizio with Johnathan Hickey capturing the youthfulness of this character who wants to embrace both love and life. 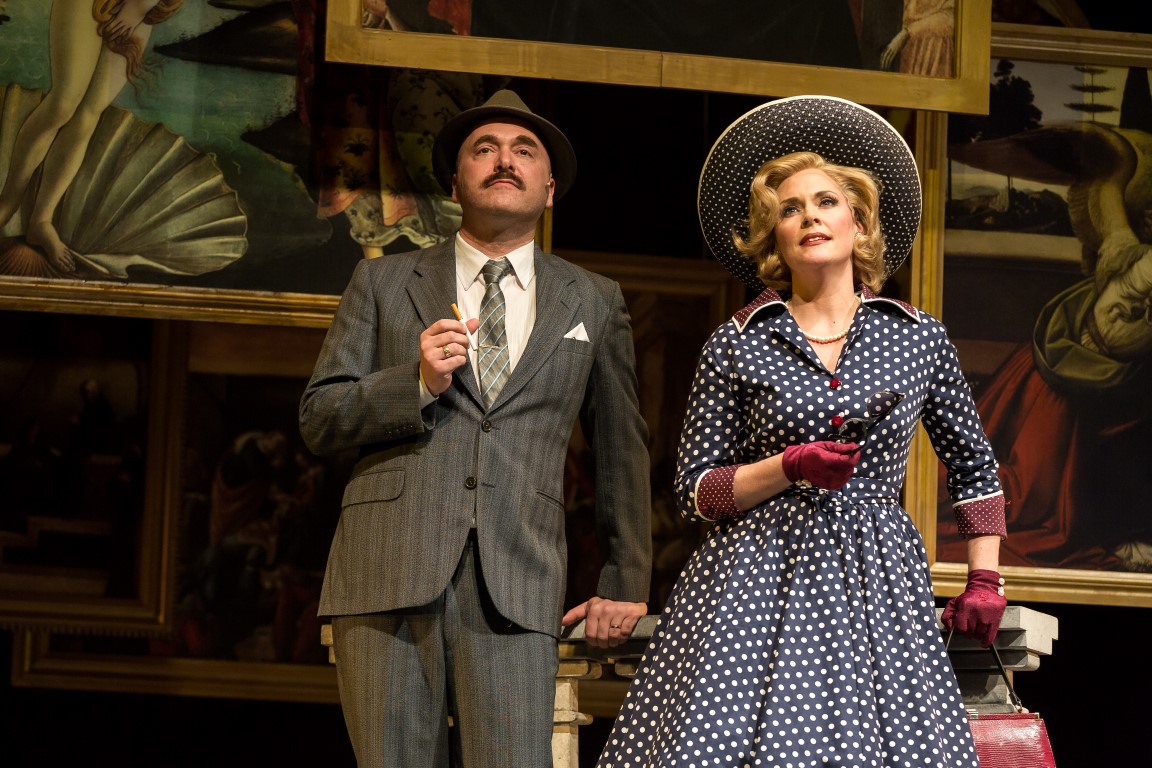 Adding to the cast is the excellent Anton Berezin as Signor Naccarelli, the father of Fabrizio who plays the patriarch of this family and almost moral conscience of this story. Add in Johanna Allen as his wife and Josh Piterman as his hapless son Giuseppe plus his scorned wife Franca who is played by Madison Green and it’s almost like watching an Italian family on stage. To help with the illusion of Italy, there’s some great lighting used and drop down paintings of Italian masterpieces which adds to the overall experience. Finally you have the amazing live music conducted by Vanessa Scammell and The Light in the Piazza really has this true Hollywood vibe. The voices of Chelsea Plumley, Genevieve Kingsford and Johnathan Hickey complement the music and resonates quite flawlessly through the theatre. 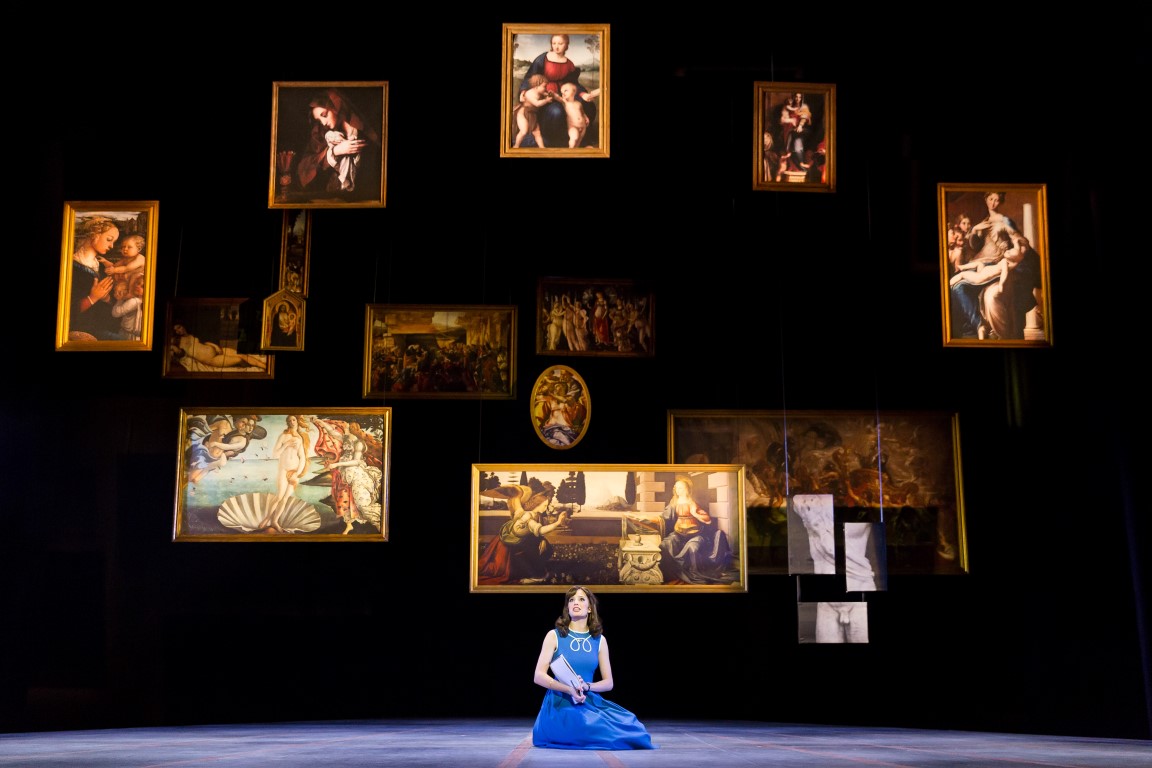 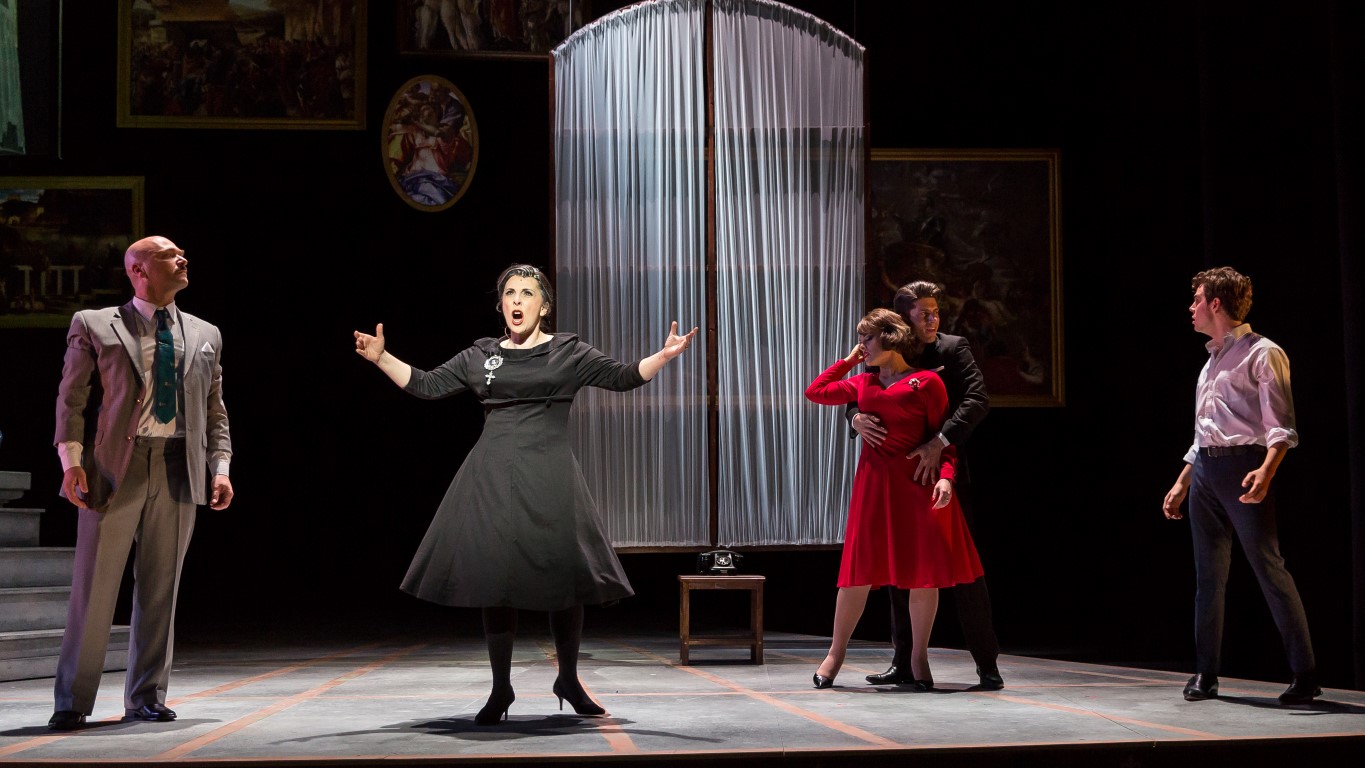