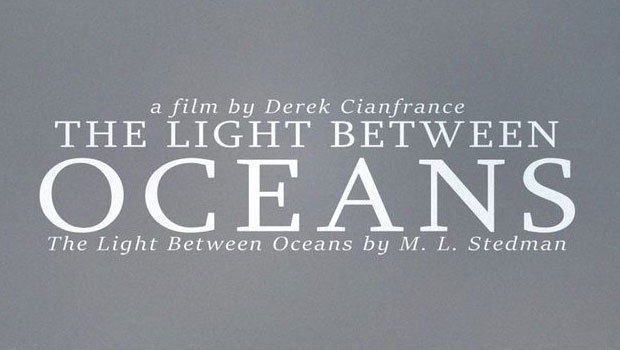 The Light Between Oceans Blu-ray Review

Summary: The Light Between Oceans is a well written, acted and enjoyable period drama with some of Hollywood's and Australia's finest actors.

Based on the novel by M. L. Stedman, director Derek Cianfrance (Blue Valentine, Place Beyond The Pines) successfully creates a period drama about love and grief which stars the very talented Michael Fassbender and Alicia Vikander. The story is set in 1926 and revolves around Tom (Fassbender), a World War I veteran and his wife Isabel Sherbourne (Vikander) who after the war have moved to the secluded island of Janus to become the new caretakers of a lighthouse for the Commonwealth. Away from the horrors of war, Tom and his wife Isabel attempt to move on with their life, however after their second miscarriage, they begin to doubt whether they will have children of their own. 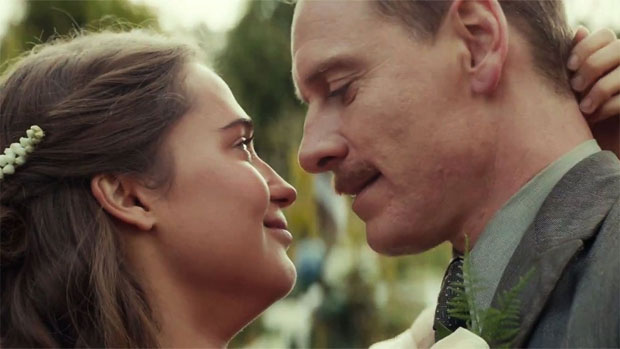 Fate has other plans for this couple and when a boat washes upon their shores with a dead man and the cries of a baby that after some debate of right and wrong, they take it upon themselves to raise the girl as their own daughter. Years later and when their grief is behind them, they come across a woman (Rachel Weisz) who recounts her tale of losing both her husband and baby daughter and as they get drawn into her story, they realise that this is the biological mother of their daughter which causes a massive dilemma in their ‘perfect’ life.

As both Tom and Isabel are torn, one of them does the unthinkable as leaves notes to this woman and when the police become involved, their future is uncertain. The Light Between Oceans is an interesting premise and really challenges the characters and the audience, especially those who may have fertility issues of their own. Given that you have a feeling how this story will end, you can at times predict the story but there are enough twists and drama to keep you really invested in the story. 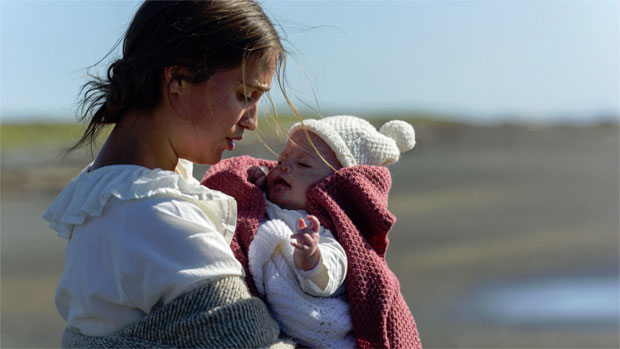 Given that this is an Australian story and with the exceptional international cast of Fassbender, Vikander and Weisz, the Australian cast add a touch of home grown to the story such as Garry McDonald who plays Isabel’s father and Jack Thompson who plays an over the top captain and deliverer of goods to the couple of this remote island of Janus. Sure, some of their dialogue is a little clichéd here and there but they do add to the rich tapestry of this film and given the emotional connection to the story, they help keep the viewer attached to the story.

Unquestionably the stars of The Light Between Oceans is Fassbender and Vikander, two souls who have been scarred by not just the ravages of war but their inability to have a family of their own which really tugs at your heartstrings. Although Fassbender and Vikander play Australians, sometimes their accent does get a little lost but considering that the Australian accent can be a little difficult, they do a remarkable job. Supporting their performance is Weisz as the wife and mother who lost everything that leads back to the decision made by the couple when they discovered this baby. Adding further support to this period drama, Australian cinematographer Adam Arkapaw (Animal Kingdom) really captures the beauty of New Zealand which could easily pass for Australia and with the subtle colours and stunning images, he adds another layer of emotion to this already powerful story. 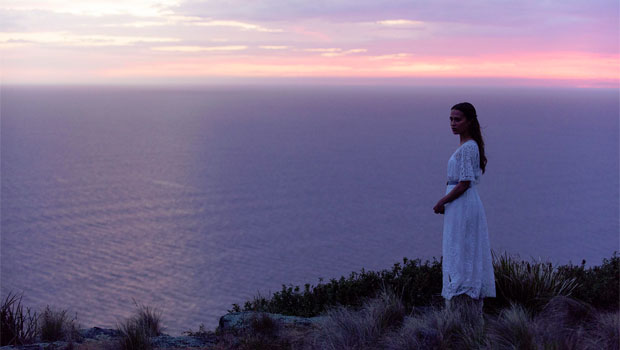 In the end, The Light Between Oceans is a heartfelt yet at times predictable drama which features a stellar cast courtesy of Fassbender and Vikander about the decision we make and the repercussions which may occur, even several years later. When matched with the excellent cinematography, great Australian cast, it creates an enjoyable period drama with a modern spin to it that is beautifully presented on Blu-ray with exceptional video and audio quality. There’s also a wealth of special features that goes into the creation of the film and bringing the novel to life. Add in audio commentary and even a history lesson on the real Cape Campbell lighthouse and this is a great way to finish this good film. 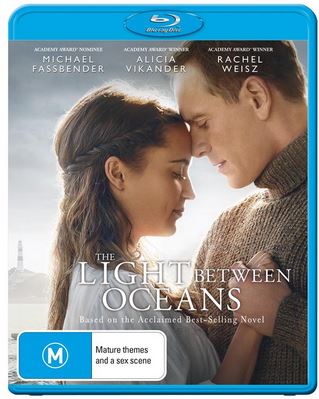