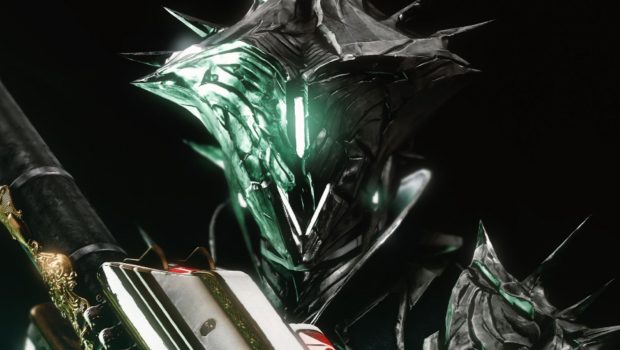 Light in the Darkness: Bungie releases behind-the-scenes footage of Destiny 2: The Witch Queen in new ViDoc

Bungie lifts the curtain on the development of Destiny 2: The Witch Queen with a new ViDoc, delving into never-before-seen footage and presenting a sneak-peek of the upcoming expansion. Guardians will also learn more about changes coming to Void subclasses, as well as the new Weapon Crafting feature, and more.

Destiny 2: The Witch Queen and Season of the Risen arrive on February 23, when Guardians everywhere will take back the Light.