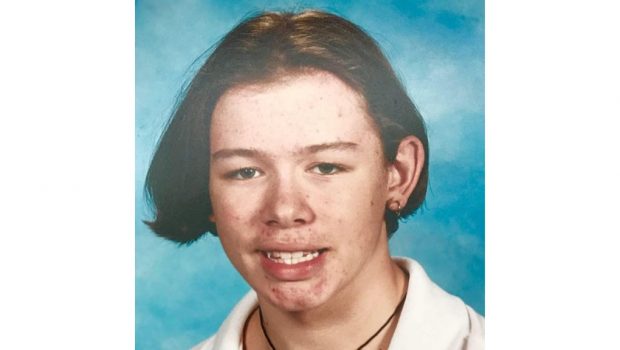 Life: What Nat to Do (2022) Review @natswhatireckon

Life: What Nat to Do (2022) Review @natswhatireckon Tim Chuma
Score

Summary: A self-help book for people who would not consider reading self-help books from someone you would not think would end up writing one. A match made on the internet.

Better than I thought

A hot take on the advice you never asked for

by Nat’s What I Reckon

Having already published two cook books and had a successful run of shows at various comedy festivals and a national tour this popular Youtuber turns his attention to giving out lifestyle advice. Usually I would peg this as the sign of the person being a massive tosser, especially from a commercial chef as they make terrible lifestyle choices and should not be advising people to do anything.

I was prepared to give this one a chance as I sort of know his videos even if I am not a huge fan and he does seem genuine and sincere in what he wants to achieve here. Also I want to try out a way of reviewing a self-help book I have come up with from my own run-ins with them.

If I am honest when I borrow a self help book from the library I usually end up flicking through it in the five minutes before I take it back unread. Those five minutes can be enough if the book is well laid out and has all its points in order though. I have actually learned stuff from just flicking through these books that jumped out at me and stuck.

For this one it does have a very arresting visual style and also they do put the points in easy to read text and layout that does make them jump out at you. If you are considering giving it to someone you are not sure will actually read the whole thing then they would at least get something out of it by just flicking though it or at least the main points.

Given the size of the both I never thought reading it would take that long but I ended up reading it during my lunch break in chapters, seems to be the perfect length that you can just read a chapter here and there and pick it up later without much effort.

There are fifteen chapters with the author refuting each of them in his own way. The only one I did not agree was is the dancing one. I had to force myself to join a dance class and I saw stars when we did two Beyonce numbers in a row. A couple of years later and I am dancing Thriller on Ramsay St as Zombie Toadie.

The book does seem to be pitched towards people who would not normally pick up a self-help book and there are audio and e-book versions also if you are so inclined. The book is small enough to put in a backpack without taking up too much space and it is not easy to lose being bright green.

There is always something interesting to look at with the illustrations and the lovely asides from Jules who I would like to see more of her thoughts if they do a follow-up.

Not just for fans of this creator’s work, this self help guide in the broadest sense is worth a look even if you have never considered having a look at one before or wanted to pass it on to someone who you think would benefit from it but they would never admit to it themselves. Nat would no doubt not agree with that but don’t be a brick wall ya mug. 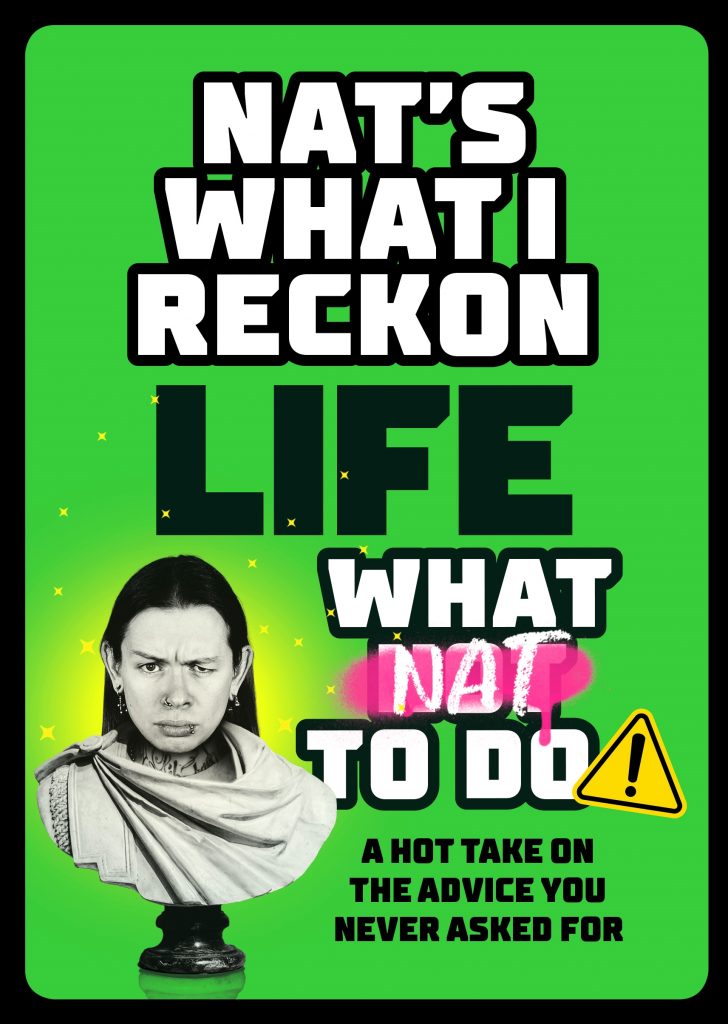