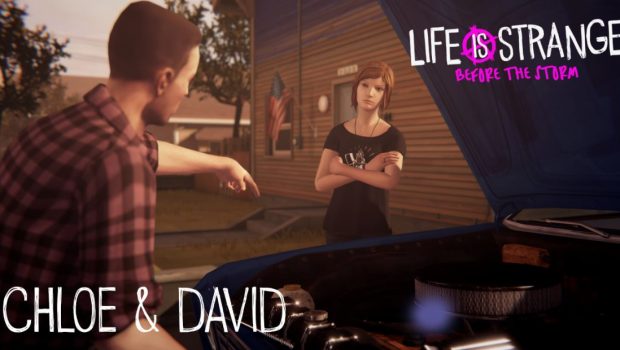 The game will be playable for consumers for the first time on the Gamescom showfloor in Hall 9.
The first of three episodes of Life is Strange: Before the Storm is entitled ‘Awake’ and will release on 31st August 2017 for Xbox One, PlayStation 4 and PC (Steam).