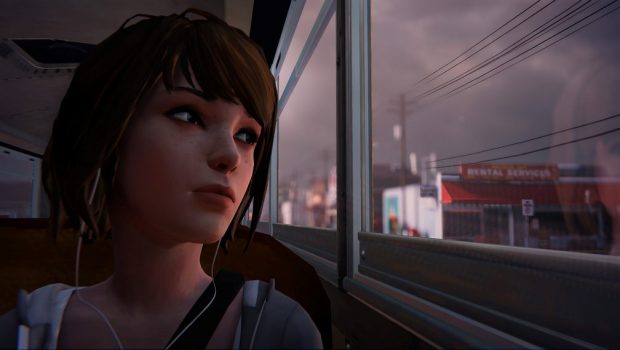 The wait is finally over, the third and final epsiode of Life is Strange: Before the Storm entitled Hell is Empty is available today. A new trailer has also been released to mark the fact that the entire season is now available to download on Xbox One, PlayStation 4 and PC (Steam).

Episode 3: Hell is Empty shows Chloe struggling to keep grasp of the events unravelling in front of her as we hurtle towards a dramatic conclusion and the consequences of your all your actions so far. As her friendship with Rachel Amber reaches new heights of emotion, Chloe uncovers a dangerous revelation that will require her to find the courage and strength to make some of the toughest decisions of her life…

“With the release of Episode 3, the story of Rachel and Chloe is coming to a close and just like the fans, we’re not ready for it to end”, said Jeff Litchford, Vice President at Deck Nine Games. “With great care we have tried to deal with incredibly personal topics and explored themes never touched before in games. I am incredibly proud of the team at Deck Nine and what they have delivered; we are all deeply humbled by the reaction of the fans”.

LIFE IS STRANGE: BEFORE THE STORM is set in Arcadia Bay, three years before the events of the first game in the series. Players take on the role of a rebellious 16 year-old Chloe Price who forms an unlikely friendship with Rachel Amber; a beautiful and popular girl destined for success. When Rachel’s world is turned upside down by a family secret, it takes this new-found alliance to give each other the strength to overcome their demons.