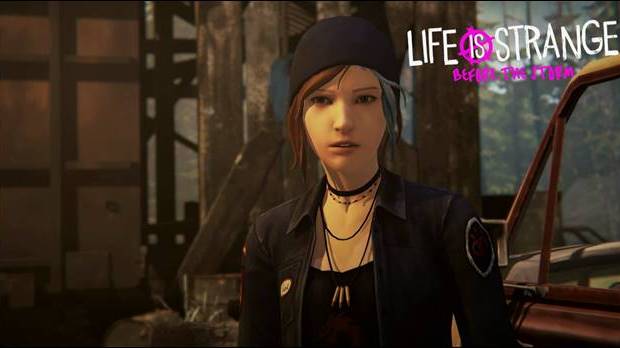 We are excited to fully reveal the third and final episode in this series, Hell is Empty, which will be available on 20th December for Xbox One, PlayStation 4 and PC (Steam).

In our brand-new ‘Life is Strange: Before the Storm Episode 3 trailer’, we see Chloe struggling to keep grasp of the events unravelling in front of her as we hurtle towards a dramatic conclusion and the consequences of your all your actions so far. As her friendship with Rachel Amber reaches new heights of emotion, Chloe uncovers a dangerous revelation that will require her to find the courage and strength to make some of the toughest decisions of her life…

“The whole development team at Deck Nine have poured their hearts and souls into this game”, said Jeff Litchford, Vice President at Deck Nine Games. “We’re truly humbled by the amount of love and passion the fans have shown so far. We are now nearly ready to release this last episode and excited to finally help fans shape the conclusion of this amazing story.”