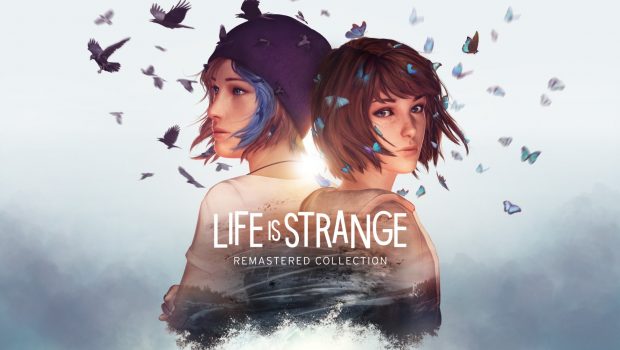 SQUARE ENIX® today announced the launch of the Life is Strange™ Remastered Collection, enhanced versions of the first two games in the award-winning series. Featuring updated character models, improved motion capture and more, players will be able to experience legendary leads, Max and Chloe, like never before on Google Stadia, Xbox One, PlayStation®4, and PC Steam.

Jon Brooke, Co-Head of Studio at Square Enix External Studios states: “Firstly I wanted to recognise DONTNOD for creating the incredible original Life is Strange game and now offer thanks to Deck Nine Games for improving the emotional on-screen performance of these beloved characters. The result of both teams hard work is that the Life is Strange Remastered Collection can be the beginning of an exciting and emotional journey for many new players for years to come.”

At the centre of Life is Strange and Life is Strange: Before the Storm are the magnetic and relatable friends, Max and Chloe. Players will harness Max’s supernatural rewind ability and Chloe’s quick-witted attitude to unravel and affect the events surrounding two astounding mysteries in the Oregon town of Arcadia Bay.

The Life is Strange Remastered Collection is available now on Google Stadia, PlayStation 4®, Xbox One, GeForce Now, and PC Steam. PlayStation 4 and Xbox One versions will also be compatible with the next-gen PlayStation 5, and XBOX SERIES X|S. The Nintendo Switch version will be available at a later date.