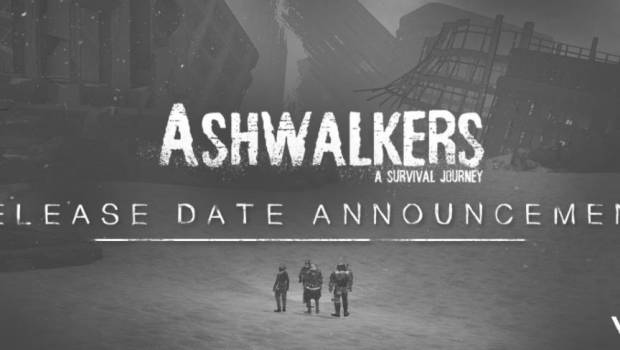 A demo of the game will also be playable for the first time in the upcoming Steam Game Festival (Feb. 3-9).

Ashwalkers is a post-apocalyptic narrative survival sim in which four adventurers set out to cross a ravaged Earth. Society has collapsed, leaving no moral judgement of the choices they make; only their personal integrity will guide them to one of 34 possible endings. The branching story challenges players to make meaningful choices in complex ethical dilemmas while managing their food, medication and other supplies.

Set 200 years after the first geological disasters, a group of survivors called The Section set out into a devastated world. Their goal is to find a safe haven for their people, but to reach it they face a deadly journey through a post-apocalyptic wasteland.

Players will get to know the intimate dynamics, relationships and tensions between the brave captain of the group Petra, the pragmatic fighter Sinh, the young optimistic scholar Kali and the cautious scout Nadir as they travel the end of the world.