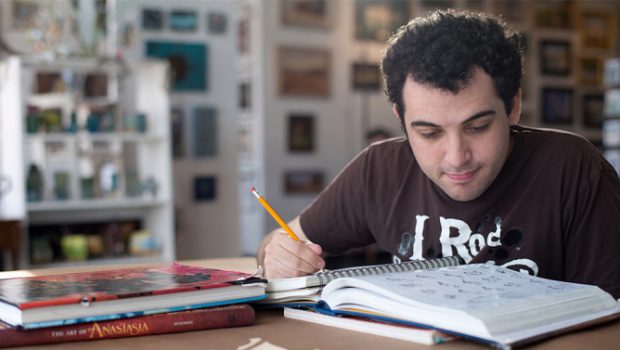 As a long time documentary devotee, finding a piece that inspires both critical thought and visceral engagement is a challenge. There’s a demand for connectivity, engagement and a premise that is fresh and unyieldingly dynamic. This is demonstrated in spades by Academy Award winner Roger Ross Williams’ new documentary, Life, Animated.

The documentary follows Owen Suskind, an autistic man who lost his capacity for speech at the age of three and relearns how to communicate with the outside world through the animated films of Disney. It’s deeply moving to see Owen use these films to progress through milestones, such as watching him graduate, move out on his own, get a job, experience love and loss, and trying to make sense of it all.

Owen’s history is brought to life through animated sketches interspersed with Disney clips, showing the dissonance between his reality and his life within film. There’s something endearing about how his perspective is skewed by the faith in a happy ending, in a classic tale where good triumphs over evil. There’s a story within a story, with Owen’s own written creation featured in the animations. He stars as a boy tasked as Protector of the Sidekicks, with his natural affinity for those characters enabling him to protect them from bad guys. Indeed, it’s his love of the sidekick Iago (from Disney’s Aladdin) that gave his parents the first insight into how they could use Disney as a conduit, with Owen speaking his first ever conversation through an Iago puppet.

Production-wise, these animations, produced by Mac Guff Animations, range from sepia-toned sketches to fully blown swirls of colour. The style mirrors the tone of the documentary, and the musical score is the perfect lilting accompaniment, with a soundtrack reminiscent of Fantasia that harkens back to the golden age of Disney. 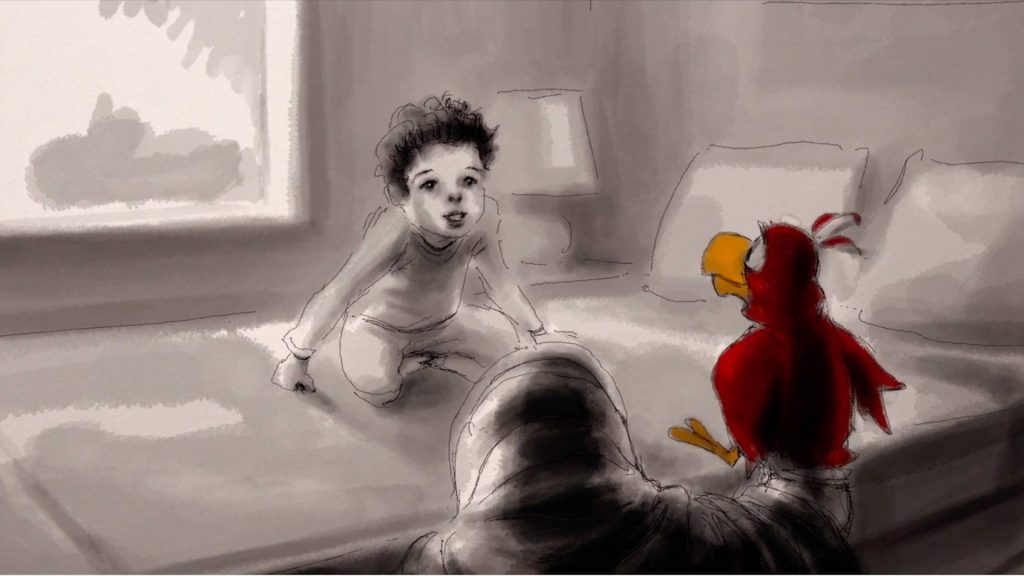 The source material is written by Owen’s father, Ron Suskind, and his journalistic background is self-evident in the interviews but never indulgent—this is not a story hungry for accolades. This is the strongest aspect of this documentary and it’s evident from the outset that it’s a story about a family unit, and that sense of authenticity is paramount. It’s imbued with warmth that comes only from personal connections. The documentary puts you in the position of carer, confidante and friend, not only to Owen, but also to Ron, Cornelia and Walt Suskind, respectively. There are very few moments that you don’t feel legitimately close to this family; there’s an authentic connection that makes you empathise without abandon. It’s a level of engagement that few documentaries have, particularly those of the genre.

The hardest part of watching this documentary is trying not to be compromised by your emotions. It’s very heavy in parts, and those elements are conveyed in a way where the gravity of the situation is squarely on the shoulders of the audience. It’s admittedly hard not to feel pity, but that’s a feeling instilled by society, not the film. Life, Animated has a responsibility to explore the humanity of autism in a genuine, ethical way without asking for pity or sympathy—it’s a conduit for education, teaching audiences that people with autism are still more than capable of living rich, fulfilling lives.

At one point, Ron poses the question, “Who decides what a meaningful life is?” It’s an important question not only in the context of autism, but in the context of life itself. Too many people view those with autism as being damaged or with a lessened experience of life, but Owen’s life is as colourful and rewarding as anyone else’s. He experiences a rich range of emotions, he visibly feels deeply, but he may not articulate it as clearly.

That’s not to say it isn’t light-hearted and fun, because at its heart this is a story of positivity and light. There are many moments you can’t help but laugh out loud, with one particular instance when Owen’s brother Walt is trying to hint at the concept of sex—a topic certainly not touched on in the PG world of Disney. 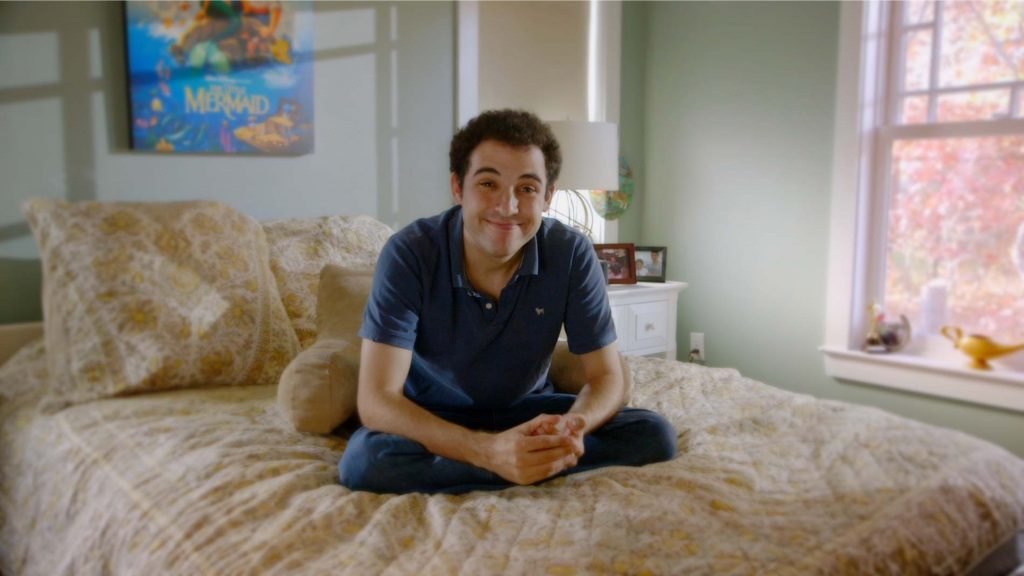 If there’s one criticism of Life, Animated, it’s that the Disney-rich flavour is sometimes a little too sweet. Balancing a film like this is hard, because there are so many uplifting moments; it seems counterintuitive, but it almost comes across as too much. Some audiences may take issue with positing Owen as an inspiration purely for living with the disorder, but with more clarity it may have shown that Owen’s inspirational qualities stem less from his diagnosis, and more from his worldview.

Thinking back on childhood, it’s hard to deny the impact of the Disney animated collection. From Snow White to Frozen, the films are instilled with questions of morality, social acceptance and friendship, which is the perfect mix to make sense of the world in a Life, Animated.

Summary: At its heart Life, Animated is a story of positivity and light.