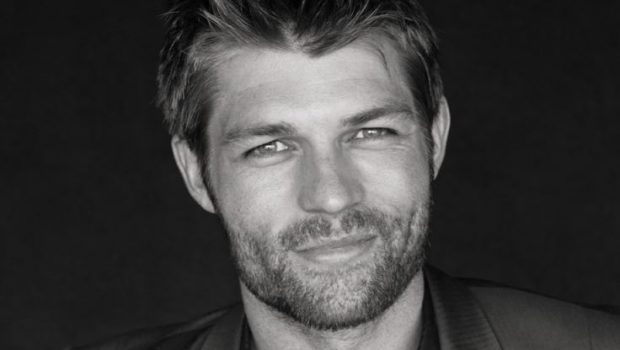 We catch-up with actor Liam McIntyre who plays J.D. Fenix is the latest instalment of Gears of War.

Welcome to Impulse Gamer Liam! You’ve played in a variety of different TV series such as Spartacus, Rush and The Flash, which has been your favourite experience to date and why?

It’s a tough one! It would be a tie between Spartacus and the Flash. Spartacus because he’s a historical hero, I got to be an incredible fighter and leader, and The Flash because I got to be bad guy and a badass at the same time, and have some fun with it. 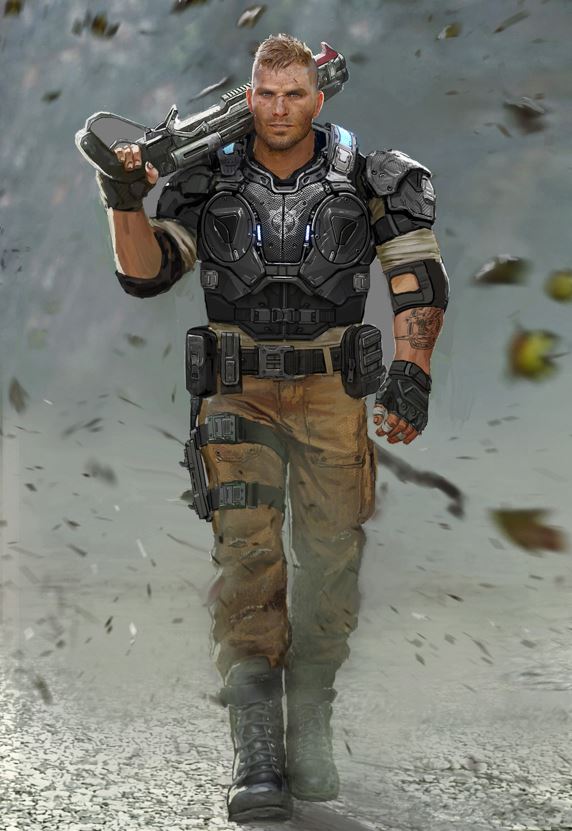 We’ve heard that you’re also a gamer. Growing up, what was your favourite game and why?

Oooh, there’s been so many! I’ve been gaming since I was 4 or 5 years old. Off the top of my head, my favourites would be Civilisation, Sim City, Doom, Tekken, Street Fighter, X-Wing. The 90’s were a great time for gaming!

Do you have any time to play anything now and if so, what game would that be?

The good (and bad) thing about being an actor is that you work really hard, but then you have a lot of downtime! Lately I’ve been loving everything from The Witcher to Halo to Gears of War 4, which I’m playing as we speak, as I was waiting for interviews to begin! Really excited for Civilisation VI as well.

How did you become involved in Gears of War 4 and could you tell us a little about your character?

I got involved with the guys at The Coalition when they were working on a previous project, which then ended up turning into a bigger opportunity! I had to audition for the role like everyone else, just like any other role I’ve gone for, and because I’m a nerd I guess they liked what they brought! It’s a real childhood dream. JD carries a lot of legacy, following in the footsteps of Marcus Fenix from the last 3 games. He’s a young idealist who rebelled against his father, and along with his friends Del & Kait, doesn’t think of the world in the same way his father does; he’s definitely a bit more optimistic! 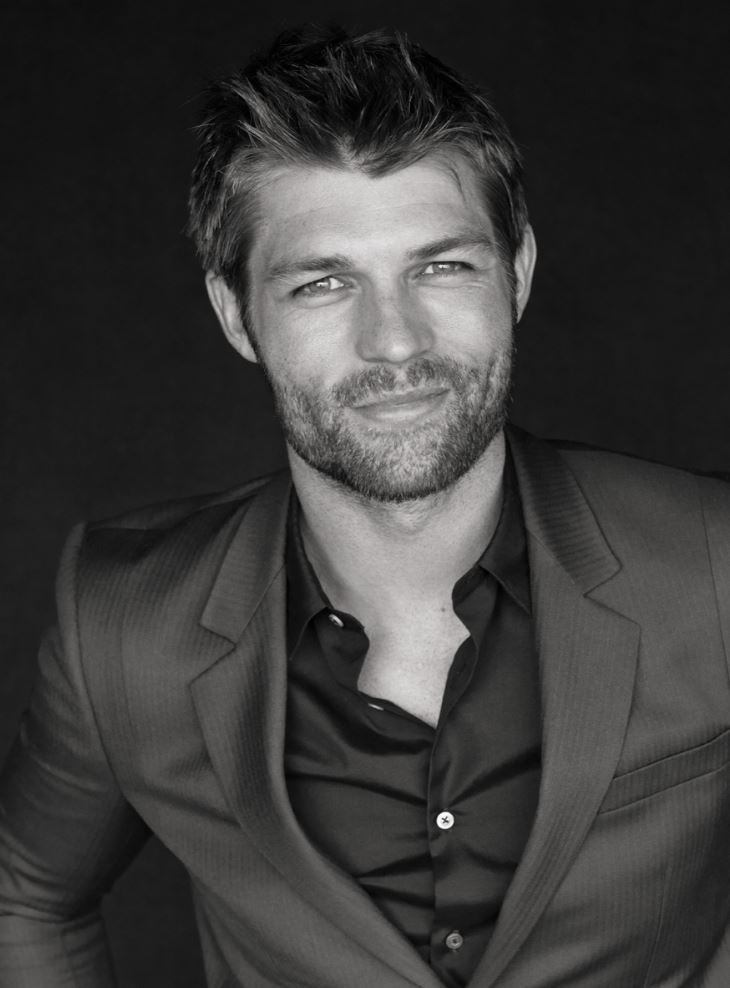 What was the biggest challenge in being involved with creation of Gears of War 4?

It’s a big change from normal acting – it’s more a theatre of the mind. Physical acting is very real and very visceral; as an example if the Director ells you that there is a monster behind you, you can turn and react to it! In a recording booth, you obviously can’t just turn around, so you have to voice it as though you have turned and seen this terror lurking behind you. Physical acting is fun, you have costumes and what not, so voice acting has been a bit more of a learning curve for me, but I’ve loved it every step of the way, especially getting to work with iconic voice actors like John DiMaggio, the voice of Marcus Fenix, and Bender from Futurama (one of my favourite shows!).

It has literally been a dream come true, something I’d wanted to do ever since I was about 4 years old. I have loved video games since then and always wanted to be involved in the creation of one somehow, whether it be making one or starring in one. And after all that time, it’s not just any old game I get to be in, but something peerless and huge as Gears of War. It was initially kind of terrifying, but wonderful. 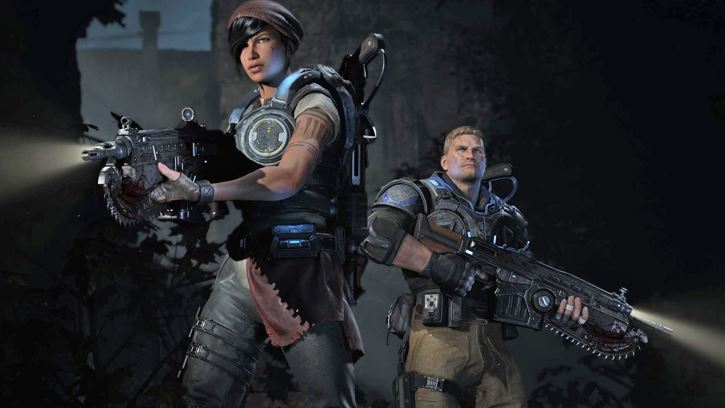 As a gamer, what draws you to the Gears of War franchise?

I’ve always loved the crazy over the top games which have good fundamentals. Ever since the original Doom – it was brutal, violent and nuts, but with a good story and really solid mechanics, so playing it was a joy. Gears basically redefined the style of the third person shooter, and you see so many games which follow suit now. Everything from a Mass Effect to many other third-person shooters, they all got inspired from Gears of War. I really think Gears of War 4 compares really favourably to the original trilogy, though I may be a little biased! **

All kinds of things! There’s a couple of other top secret projects I’m working on, going to Europe in a couple of days, and I made my own card game (like I said, I’m a bit of a nerd!) which I launched on Kickstarter called Monster Lab, so I’m really excited for that to land in people’s hands! 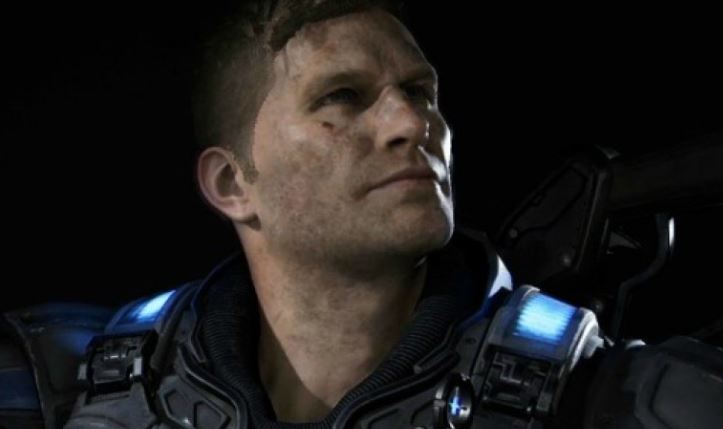