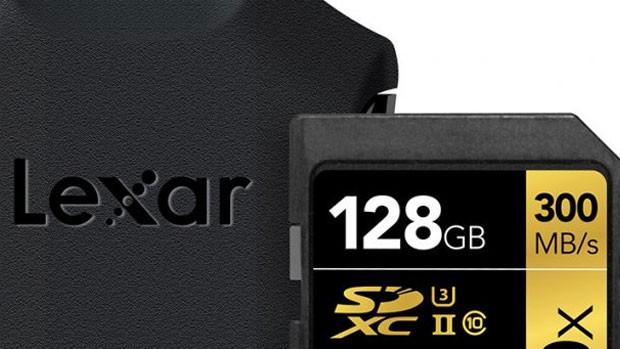 As digital cameras become more powerful with the ability to record amazing 4K clarity and as a photographer, you need to ensure that your device has the appropriate memory card in order to successfully capture the moment. Given that, some digital camera won’t even allow you to access 4K video without a fast memory card and this is where the Lexar Professional 2000x SDXC UHS-II comes into play.

In terms of design, the 2000x does look like a standard SD card and features the card details on the front of the card which is the size, speed, model and the Lexar logo. Like other SD cards, there is also a locking mechanism which allows you to write-protect the 2000x to prevent any data loss. All in all, it’s quite a well-designed and sturdy memory card from Lexar. The product also comes with a SDXC card reader which is a nice little bonus from Lexar plus recovery software should something happen. 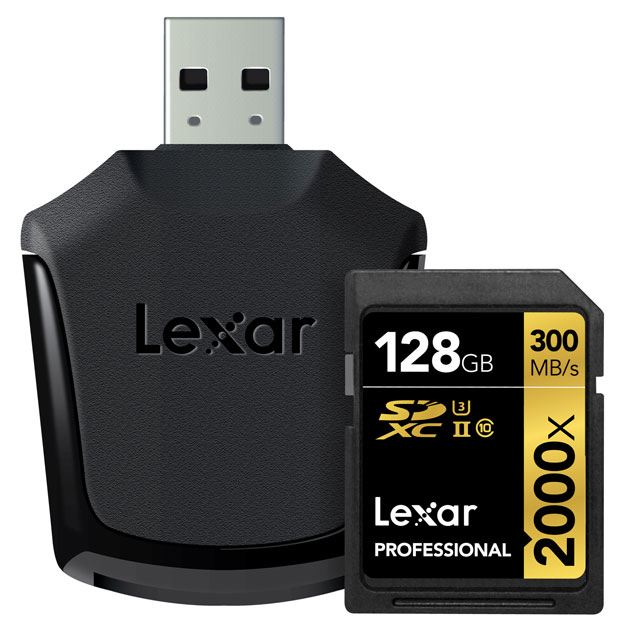 At its core, the Lexar Professional 2000x SDXC UHS-II is a high speed SD card that allows for increased bandwidth that in laymen terms allows users to save images and video at high speeds. This SDXC UHS-II also boasts a read speed of 300MB/s and a write speed of 260MB/s which is ideal for Full-HD, 4K videos and even 3D images. Slower cards limit the amount of RAW images that can be captured per second or can create video stuttering.

On my Sony Alpha a7R which has a 42MP full-frame exmor R BSI CMOS sensor, I had no issues whatsoever capturing 4K video and even sporting images which included surfing and cricket. Compared to the previous model, the 1000x, the 2000x is also double the speed for both read/write speeds and this definitely mirrored both our real world and computer tests thanks to its powerful 312MB/s high speed bus.

Available in a variety of sizes, the Lexar Professional 2000x SDXC UHS II is perfect for both amateur and professional photographers who want to capture high quality images, particularly high speed photography or 4K video. With some exceptional read and write times, this is definitely a must have card from this company. However with that said, the card does come at a cost with a recommended retail of $599AUD (Nov 2015) but then again, there is a cost for quality. 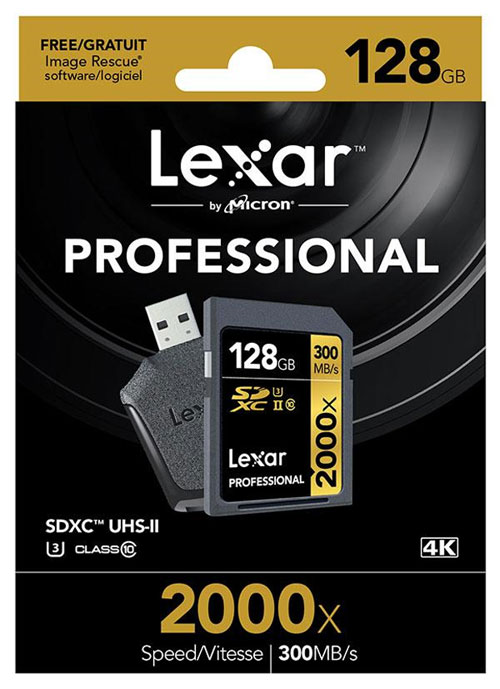 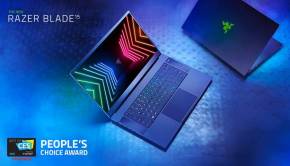 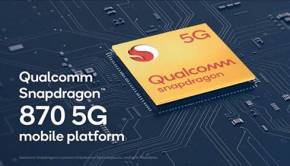