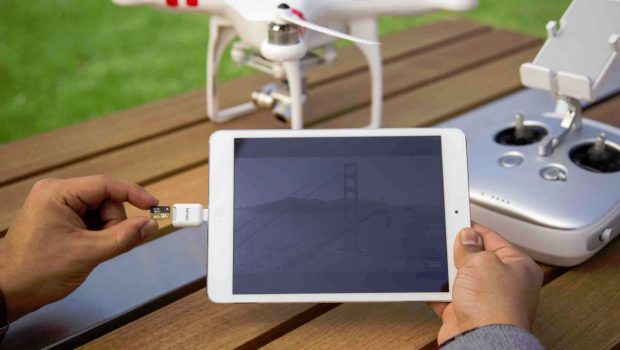 SYDNEY, 18 April 2016 – Lexar has launched the Lexar® microSD™ Reader, allowing users to easily offload content from their sports camcorder or aerial camera to an iPhone® or iPad®. The small, portable reader features a Lightning® connector for quick transfer of files on the go, allowing users to view and playback photos and videos on their Apple device*. It also works with an easy-to-use and free file management app on the App Store®.**

“Users who are looking to capture more content in real time while on the move can find it challenging to manage that content, especially in an iOS device,” said Micron Consumer Products Group Marketing Manager APAC Mathew Luu. “Shooters can now take advantage of the large screens and connectivity of their iOS devices by editing and uploading content captured on their action sports and aerial cameras wirelessly. Users no longer need to wait until they’re back in front of their main computer at home or in the office to upload content captured on-the-go.”

The new microSD Reader also allows users to offload files and store more on the card, creating more device space to capture content on the go. It also provides an easy way to move files from Android™ or other microSD-based device to an iPhone or iPad, and swap content between iOS devices. It has a small, portable design that makes it easy to take on the go, and its Lightning connector fits with most iOS cases, providing simple plug-and-play functionality. Furthermore, the microSD reader works with a free file management app on the App Store, allowing users to back up files when connected.

All Lexar product designs undergo extensive testing in the Lexar Quality Labs, facilities with more than 1,100 digital devices, to ensure performance, quality, compatibility, and reliability. The new microSD Reader is available for purchase on April 18, 2016 with an MSRP of AUD $54.95, NZD $64.95, and includes a one-year limited warranty. 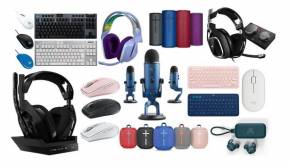 All I want for Christmas is Tech → 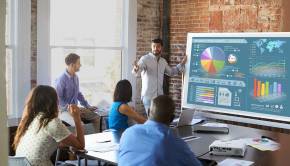