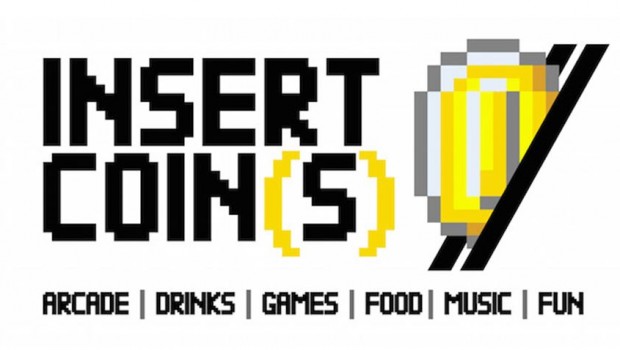 Sydney, Australia – September 28, 2015 – After a stellar sold-out night in August, The Oxford Art Factory and Reboot PR, in conjunction with Sony Computer Entertainment Australia, are thrilled to announce Insert Coin(s) is going monthly from October 22. Partygoers and gamers can look forward to the best retro, modern and indie games in the coming months as Insert Coin(s) levels up into 2016.

On October 22, we’re kicking things into high gear with a much-demanded favourite of ours: Daytona USA. We’re hauling in six networked machines for instant multiplayer madness. Plus, we’re filling the Oxford Art Factory theatre with way more arcade machines than ever before. It’s gonna be huge, so grab your racing jacket and get ready.

Make room in your social calendar, you party animals – you won’t want to miss any of these killer events. More details are on the way, but here are some key dates:

The Insert Coin(s) event series pays tribute to old school arcades, bringing together games, music and geek culture and fashion in a venue that is already known for setting the trends in these spaces. Attendees pay just $15 at the door or via Moshtix for a night of retro gaming (tabletop, pinball and standing arcade units) and the latest gaming titles.

In addition to free candy, Woofy’s hot dog cart will also serve grass-fed Angus beef hotdogs with all kinds of toppings. Themed cocktails will also be available to celebrate the occasion – but get in quick!

As arcades become a rarity, nights like Insert Coin(s) give a new generation a taste of yesteryear – but with the edge of ‘cool’ that patrons have come to expect from the team at Oxford Art Factory. Doors open at 6pm.

TICKETS ON SALE NOW THROUGH MOSHTIX!